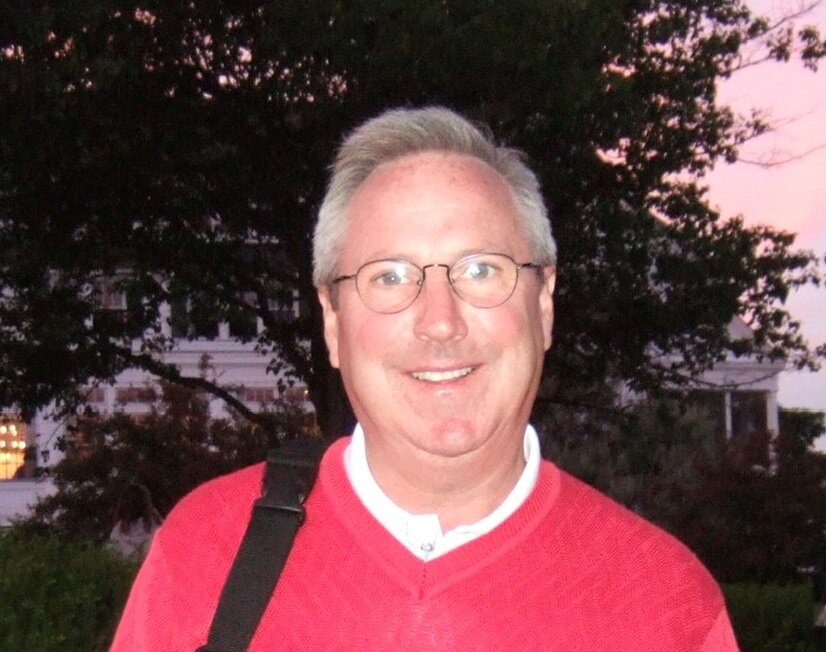 Please share a memory of Mark to include in a keepsake book for family and friends.
View Tribute Book

Mark Timothy McGoldrick, age 62, of New Canaan, Connecticut passed away unexpectedly in his sleep on December 13, 2022. He was a beloved husband, father, son, brother, uncle, and friend. Born on June 29, 1960 in Hartford, CT, Mark was the son of Jody (Donohoe) McGoldrick and the late Robert Lawrence McGoldrick. He graduated from Northwest Catholic High School in West Hartford, CT in 1978 and earned his BBA in Accounting from the University of Notre Dame in 1982. After working for Deloitte and Touche and earning his CPA, Mark earned his MBA at the Fuqua School of Business at Duke University, where he served as Class President.

Mark had an extensive career in investment banking and finance. He worked in investment banking in NYC for Chase Manhattan Bank. He met his wife Carolyn in NYC, and they lived in Barrington, Rhode Island from 1999-2002, where Mark was a partner at SeaView Capital. In 2002, Mark was instrumental in starting the Leverage Finance Group at the Bank of Ireland where he worked as Deputy Head of Global Leveraged Finance until 2013. He then joined HSBC Commercial Banking as Head of Middle Market Financial Sponsors - North America. In 2016, Mark left finance and began focussing on businesses whose core mission was helping people. Over the past 6 years, Mark and his wife Carolyn have co-owned several Comfort Keeper franchises, serving residents throughout Connecticut. Mark was appointed Chair of the Home Care Association of America (HCAOA), Connecticut Chapter in 2020. He thought strategically and always had a big vision which contributed to his many successes.

Mark was faith-filled and valued connecting with people and sharing his blessings. He worked to help young people, not only his nieces and nephews but also youth with outreach programs through St. Aloysius Church and Domus, where he was a past board member. Mark practiced yoga and meditation regularly, contributing to his spirituality, life’s philosophy, and ability to provide wisdom and guidance to others. Mark loved his dog Coby, golf, fitness, skiing and a good cigar. He was a lifelong Notre Dame enthusiast, watching every football game and discussing play-by-play live with his ND buddies. He was a voracious reader and often sent books to friends based on shared interests. Mark’s love for his family centered the way he lived his life and was at the heart of everything did.