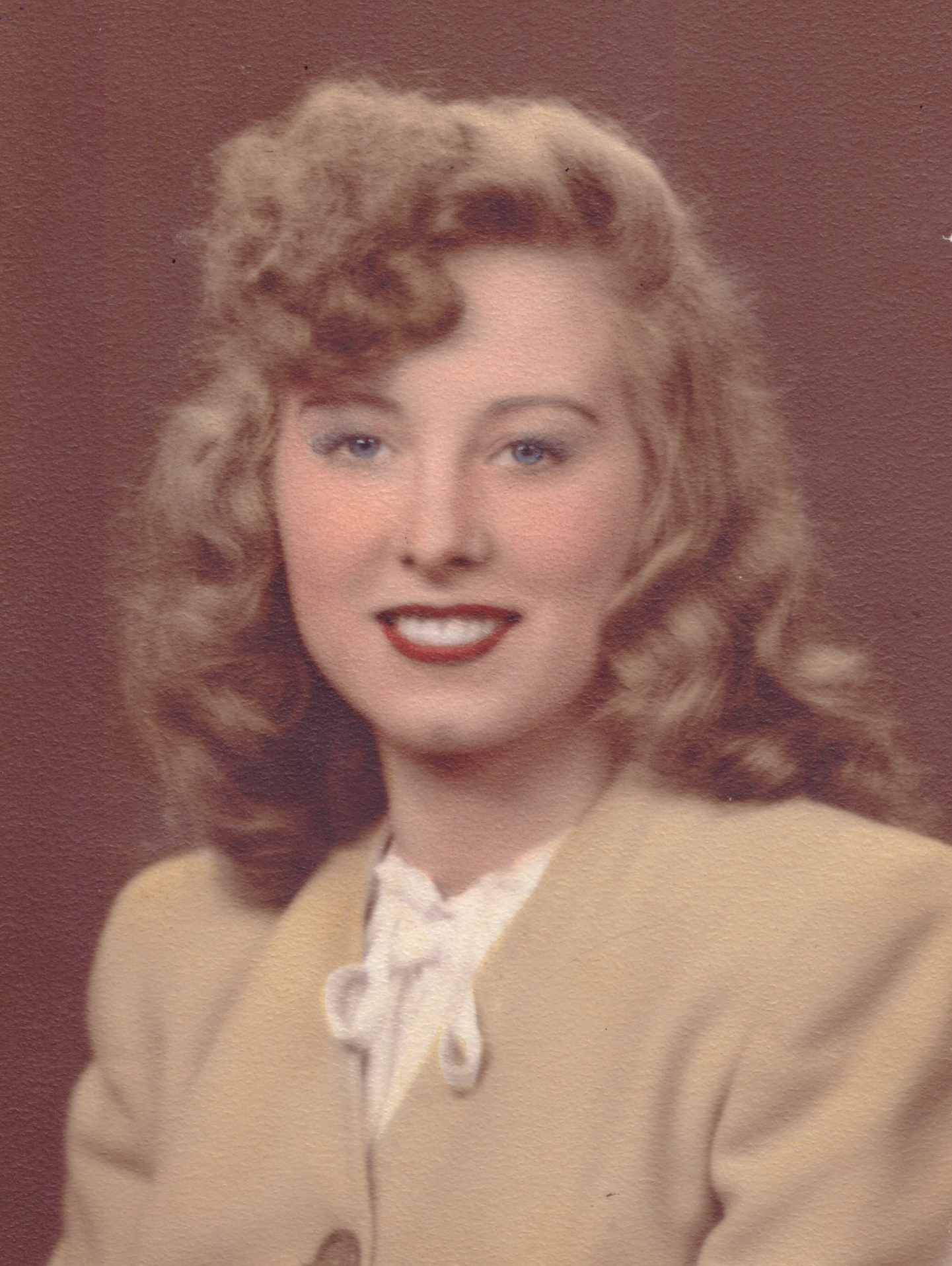 Please share a memory of Elinor to include in a keepsake book for family and friends.
View Tribute Book

Elinor was born in Tiskilwa, Illinois on March 5th, 1925, the daughter of Dr. Harry and Josephine Brown. She married Howard E. Seaver, an executive at Parade magazine, on January 30th, 1947 in Pittsburgh, Pennsylvania.

Elinor raised her three children, Sharon, Pamela, and James in New Canaan, Connecticut. Elinor was preceded in death by her husband of 28 years, Howard E. Seaver, on December 8th, 1974.

In 1978, Elinor remarried Brig. Gen. George A. Roll U.S.M.C. Ret’d and moved to Southern Pines, North Carolina, where she lived for 30 years until George’s passing on September 13th, 2008.

In 2010, Elinor moved back to Connecticut to be near her children and sister (Janet). Elinor spent the remaining years of her life in both New Canaan, Connecticut and Fairfield, Connecticut where she received devoted love and care from her daughter Pamela VanDerheyden, her son James Howard Seaver, and her live-in caregiver, Mary Fuller.

Elinor was a loving daughter, sister, mother, grandmother and aunt. A devout Catholic, Elinor was actively involved in the church and volunteered for P.E.O, a philanthropic organization focused on the advancement of women. In her free time she enjoyed playing golf with friends at Pinehurst Country Club and The Country Club of North Carolina, bowling, and playing bridge. Elinor was known for socializing and entertaining guests, and having a charming personality that captivated all.

Services will be held on Thursday, December 1st at 11:00am ET at Saint Aloysius Parish in New Canaan, Connecticut. Reception to follow at the Roger Sherman Inn.

Share Your Memory of
Elinor
Upload Your Memory View All Memories
Be the first to upload a memory!
Share A Memory