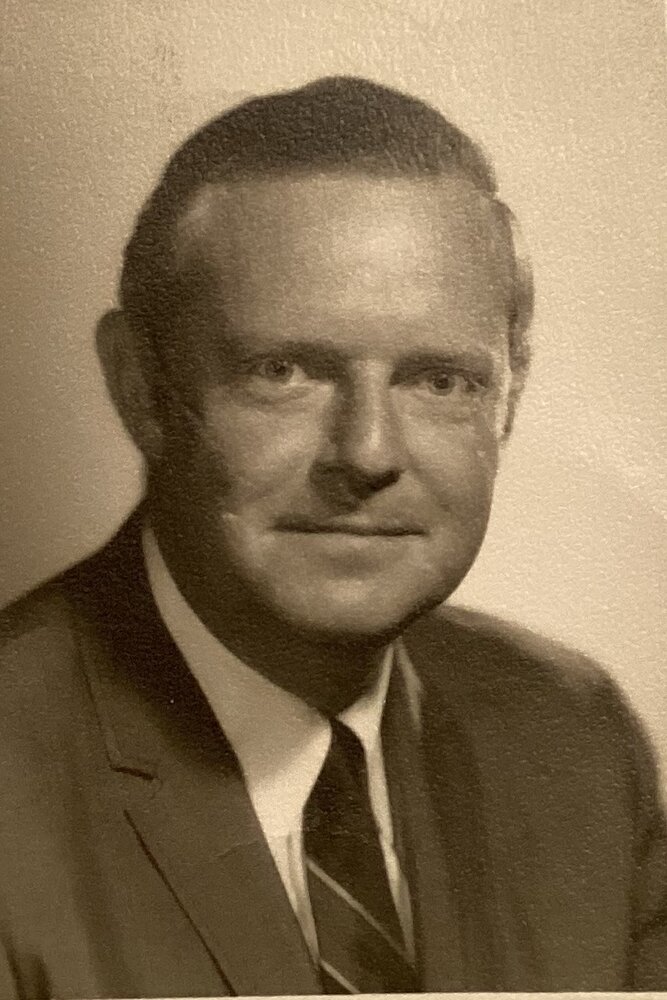 Please share a memory of Harry to include in a keepsake book for family and friends.
View Tribute Book

Harry was born in New York City on February 18, 1928. He attended Dartmouth College and enlisted in the US Army in September, 1946 through January, 1948 and served during the occupation of Japan after WWII. He returned to finish college and then continued on to graduate from The Amos Tuck School of Business Administration at Dartmouth College in Hanover, NH. The earlier part of his business career was spent with several accounting firms located in NYC as a Certified Public Accountant. After developing an expertise in accounting for mining companies, in 1967 he joined Newmont Mining Corporation ,an international mining company. He served as Corporate Vice President and Chief Accounting Officer until he retired in 1987.

Throughout his lifetime he volunteered his services to the Episcopal Churches in New Hampshire, Connecticut and Florida. He also served in leadership roles at both Woodway Country Club in Darien, CT and The Club at Pelican Bay in Naples, Fl. He participated in many industry organizations and sat on a few corporate boards during retirement.

Contributions in Harry Van Benschoten’s in his memory may be directed to St. Mark’s Episcopal Church in New Canaan, CT 06840 and earmarked for the Capital Fund or to a charity of your choice.

Share Your Memory of
Harry
Upload Your Memory View All Memories
Be the first to upload a memory!
Share A Memory