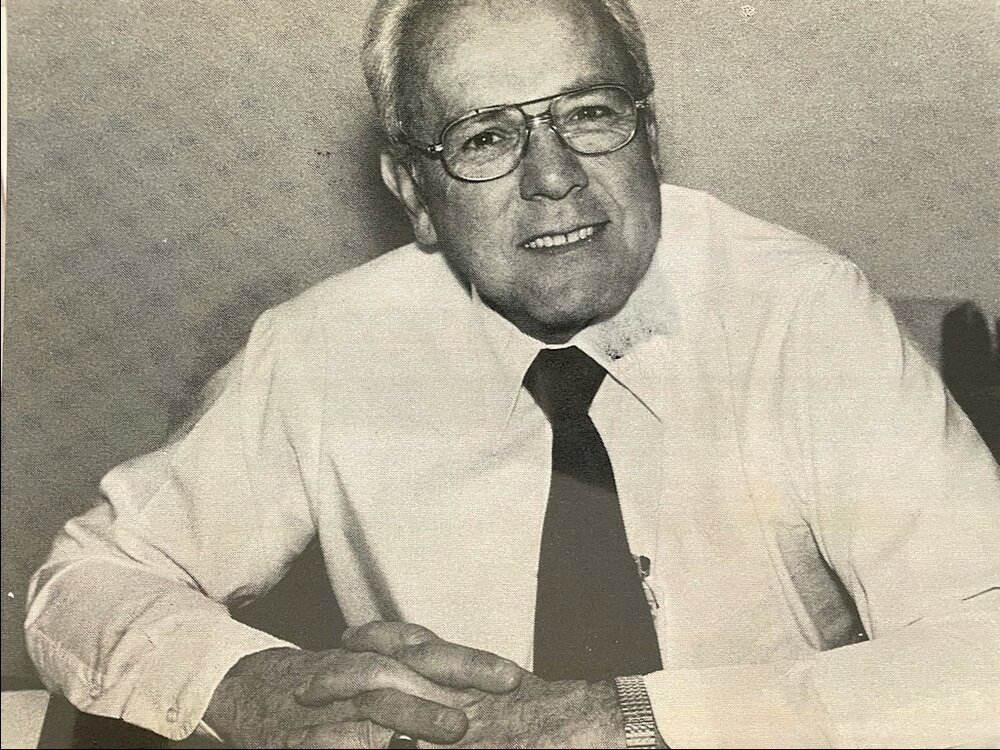 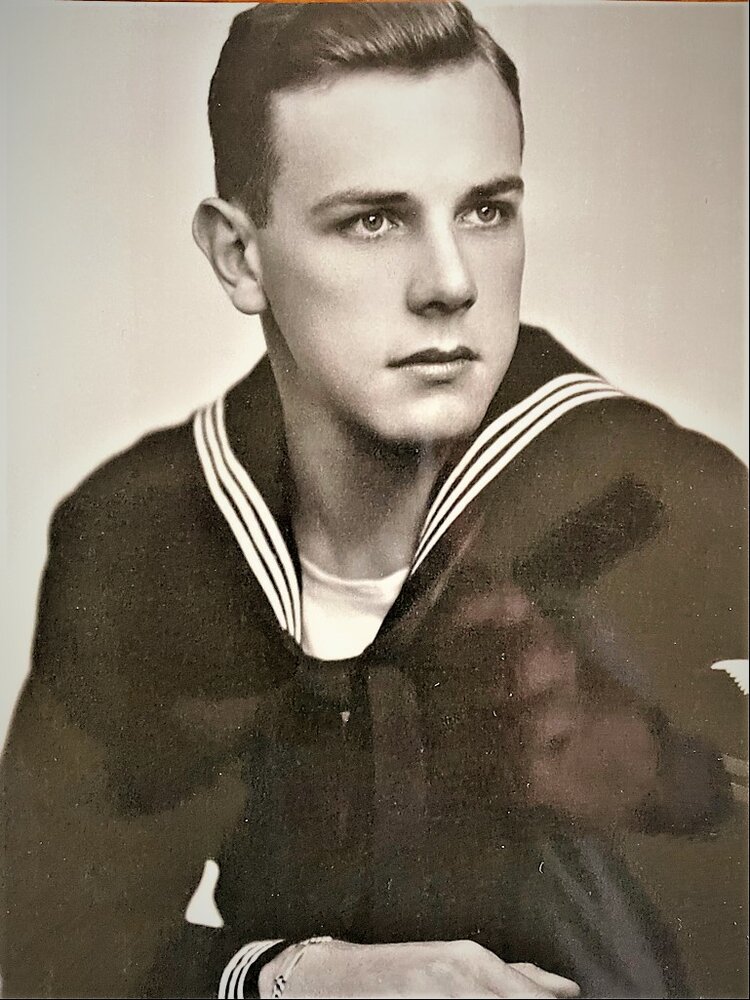 Please share a memory of Donald to include in a keepsake book for family and friends.
View Tribute Book

TIEFENTHALER, Donald Edward, age 96, formerly of New Canaan, CT passed away the morning of August 24Th 2022. He was a graduate of Wauwatosa High School (1943), attended Northwestern University for one year before joining the Navy as a radar tech first class on the destroyer USS Adams and was deployed to the Pacific Theater and then to Japan in 1945. He returned to Northwestern and graduated in 1949.

Donald was hired by IBM in 1950 starting in Evanston, IL, where he worked on the Air Force program and in Marketing. He was with IBM for 38 years.

He married his college sweetheart, Carlyn Virginia Jones, on May 5, 1951, and they were married for 71 years.

In lieu of flowers, please consider a donation to the Boy Scouts of America in Donald’s name. https://donations.scouting.org/#/council/072/appeal/5315

Or you can donate to Norwalk Hospital.  Support your Community Hospital (nuvancehealth.org)

Share Your Memory of
Donald
Upload Your Memory View All Memories
Be the first to upload a memory!
Share A Memory