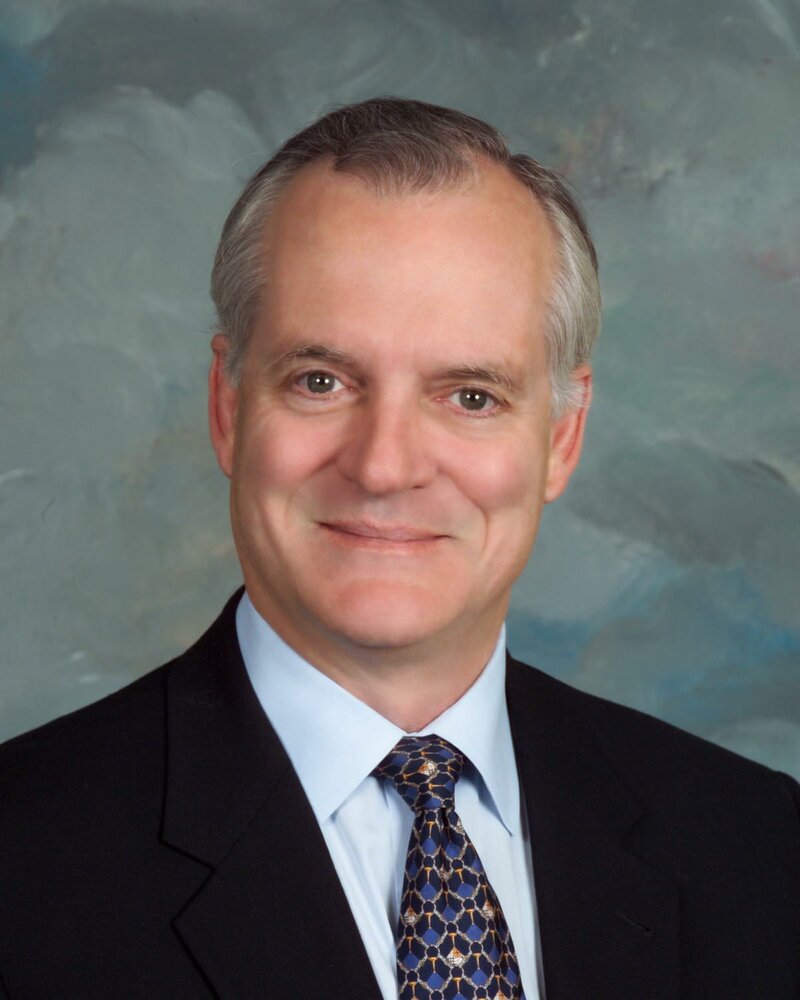 Please share a memory of Eric to include in a keepsake book for family and friends.
View Tribute Book

Eric P. Richards of New Canaan, CT passed away peacefully January 14, 2022 at home surrounded by his loving family.  He was 77.

Eric was born on August 28, 1944 in San Francisco, CA to Roland Richards, then on a west coast assignment with the FBI, and Beatrice “Betty” Richards both of Darien, CT.  The family returned to Connecticut in 1945 and Eric was raised in Darien on the family’s waterfront property on Five Mile River Road.

Enamored with the water from an early age, Eric began rowing boats almost from the time he could walk, then sailing and motoring around in runabouts at his Darien home.  He was an early racing sailor winning his first trophy at age 10 in Noroton Yacht Club’s mid-week dinghy series in 1955, sailing the Club’s lapstraked, wooden dyer dinghies.  Eric later successfully campaigned the family’s Jet 14 at Noroton, winning several more trophies.  This period of his life culminated in sailing on Bolero in 1964 and ’65 and racing in the ’66 Bermuda race aboard Mah Jong a 53’ all teak custom built yawl.  It was a trip to remember with estimated 50+ knots of wind crossing the Gulf Stream, the boat falling off square waves, much derring do, Eric’s first adventure into the open sea.

Eric attended local schools in Darien through the ninth grade before enrolling at Deerfield Academy, a prep school in Massachusetts, from which he graduated in 1962.  Following Deerfield, he received a bachelor’s degree in economics from Columbia University and attended Columbia’s Graduate School of Business for a term while awaiting a commission in the US Naval Reserve.  He attended the Navy Officer Candidate School in Newport, RI.  Upon receiving his commission in March 1968 he had refocused his efforts from ships to flight and was accepted into the Naval Aviator pilot training program in Pensacola and in jets in Meridian, MS, Pensacola, FL and Kingsville, TX.

Eric took leave to marry then Cheryle Lee Kitchen of New York City, whom he met in a French class at Columbia 2 ½ years earlier.  Following a brief honeymoon in New Orleans’ French quarter, Eric and Cheryle returned to Pensacola, then on to Texas where Eric completed his training.

Eric, call sign “Yankee”, was a natural pilot.  In the spring of 1969, at the end of his training, Eric was invited to return to the advanced squadron as an instructor. He accepted, instructing the advanced syllabus in swept wing jets which contained the entire range of activities of Naval Air flight. At the same time, he completed his MBA at a local University now known as Texas A&M (Kingsville).

Upon discharge in 1971, and before returning to New York City, Eric and Cheryle took advantage of being young and free of any responsibilities to travel extensively through Mexico and Western Europe - a love of travel that they would later share with their daughters on many family trips that included their beloved yearly summer vacations to Bar Harbor, Maine and “foliage trips” to Deerfield to view the incredible beauty of the Pocumtuck Valley in its autumn splendor.

Upon returning from their travels, Eric spent two years in a family business before entering the world of finance. First in New York Life’s Investment Department and then running a credit analysis unit in the Real Estate Department before moving on to Chase Manhattan’s US merchant banking operation originating private placements.

During this time two daughters came along, Caroline in 1974 and Cynthia in 1976.  Eric and Cheryle moved out to Connecticut to raise their children, eventually settling at their current address in New Canaan.

Following the Chase years, Eric moved to GE Credit’s corporate finance division, in which they bought secured leveraged buyout debt.  When Bank of America was expanding its corporate financing effort in New York, Eric was recruited to create and run the bank’s leveraged buyout activities, rising to Executive Vice President of the Bank and President of a wholly-owned equity investment subsidiary.  When Eric retired from finance, he once again felt the call of the sea, marking the beginning of twelve years of offshore and coastal cruising.

During this period he traveled approximately 15,000 miles between the limits of Bar Harbor, ME and the island of Antigua in the Caribbean, frequently including Bermuda.  Some trips were coastal, others long haul, up to 1600 miles at a time.  Eric would muse, “we went down Long Island Sound toward Montauk and turned right”. He noted at least 100 special memories during those trips that included a group of sailors that, as Eric put it, “got along famously”.

Eric was a member of the New York Yacht Club (NYYC) for 29 years.  He became involved with the Club’s race committee, his role initially being to score races, which he did for five seasons attaining the title of Chief Scorer.  Eric’s interest then turned to setting the marks for the race courses.  This process provided a welcome challenge, particularly setting gates which require skill and precision to place properly in water up to 100 feet deep.  Eric developed expertise in this area and considered the highlight to be the 2014 Etchells Worlds held at Newport, 95 competitors on a 0.7 mile starting line sailed by many of the world’s best sailors.  Another highlight for Eric was the 2017 J-boat Worlds, a one week series of buoy races for boats 140’ long.  He described the event as “simply spectacular”.

Beginning in 2009, Eric performed a similar role for the biennial Block Island Race Week regattas for the Storm Trysail Club of which he was a member for 12 years.

Eric received the NYYC Race Committee’s Overall Performance Trophy in 2010 recognizing his extensive and capable contribution to that organization over the years.  Eric left the Race Committee after 22 years of service, marking a pivotal time in his life.

Among his many interests and hobbies, Eric loved to cook and very much enjoyed his participation in the New Canaan Men’s Club’s Amateur Chefs group.  He was a member of The Pilgrims of the United States.

He adored his granddaughter, Vivienne, and their many adventures together.  They shared a special bond.

Eric is survived by Cheryle, his wife of 53 years; brother Gregory Richards of Ridgefield, CT; daughters Caroline Taylor of Scottsdale, AZ and her husband, Stuart and Cynthia Brown of Chapel Hill, NC and her husband, Preston; and granddaughter Vivienne Taylor.

He loved being a Navy jet pilot. He loved sailing the endless sea. He loved his family.  He had a wonderful sense of humor and made us laugh.

A memorial service will be held on Saturday, May 21st at 11:30am at the First Congregational Church of Darien, located at 14 Brookside Rd, Darien, CT 06820.  Memorial contributions may be made in Eric’s memory to Compassionate Care ALS (at ccals.org or by mail to PO Box 1052, West Falmouth, MA 02574) or to the New York Botanical Garden (nybg.org) which Eric and Cheryle loved.

Share Your Memory of
Eric
Upload Your Memory View All Memories
Be the first to upload a memory!
Share A Memory