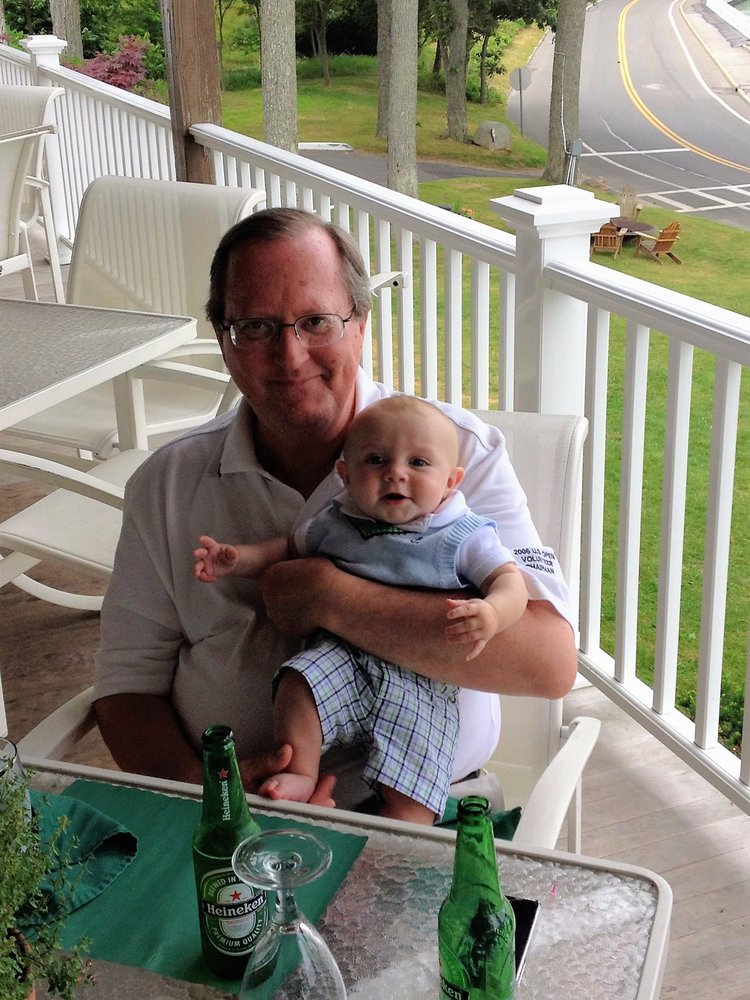 Please share a memory of Martin to include in a keepsake book for family and friends.
View Tribute Book

Martin was born on August 16, 1948 in New York, New York to the late Martin Francis III and Ann Travers Hayes.  Martin attended Xavier High School and is a graduate of Villanova University and Saint John’s Law School.  He served in the Army and was stationed in Germany.

He was an avid golfer and a member of Winged Foot Golf Club.  He loved the game and the camaraderie of his friends and fellow club members.  For a number of years, he was also a member of The New York Athletic Club.

He remained close with his three Villanova roommates, enjoying basketball games and other university accomplishments together.

Martin became an enthusiastic diver at the urging of his daughter, Sasha, during family vacations at Caneel Bay on Saint John, US Virgin Islands.  The two spent many happy times swimming and diving in the Caribbean.

His favorite pastime of the last few years was time with family, especially his beloved grandson, and with friends.

In lieu of flowers, the family would appreciate contributions to be made to the Multiple Myeloma Research Foundation: https://themmrf.org/get-involved/ways-to-donate/

Share Your Memory of
Martin
Upload Your Memory View All Memories
Be the first to upload a memory!
Share A Memory