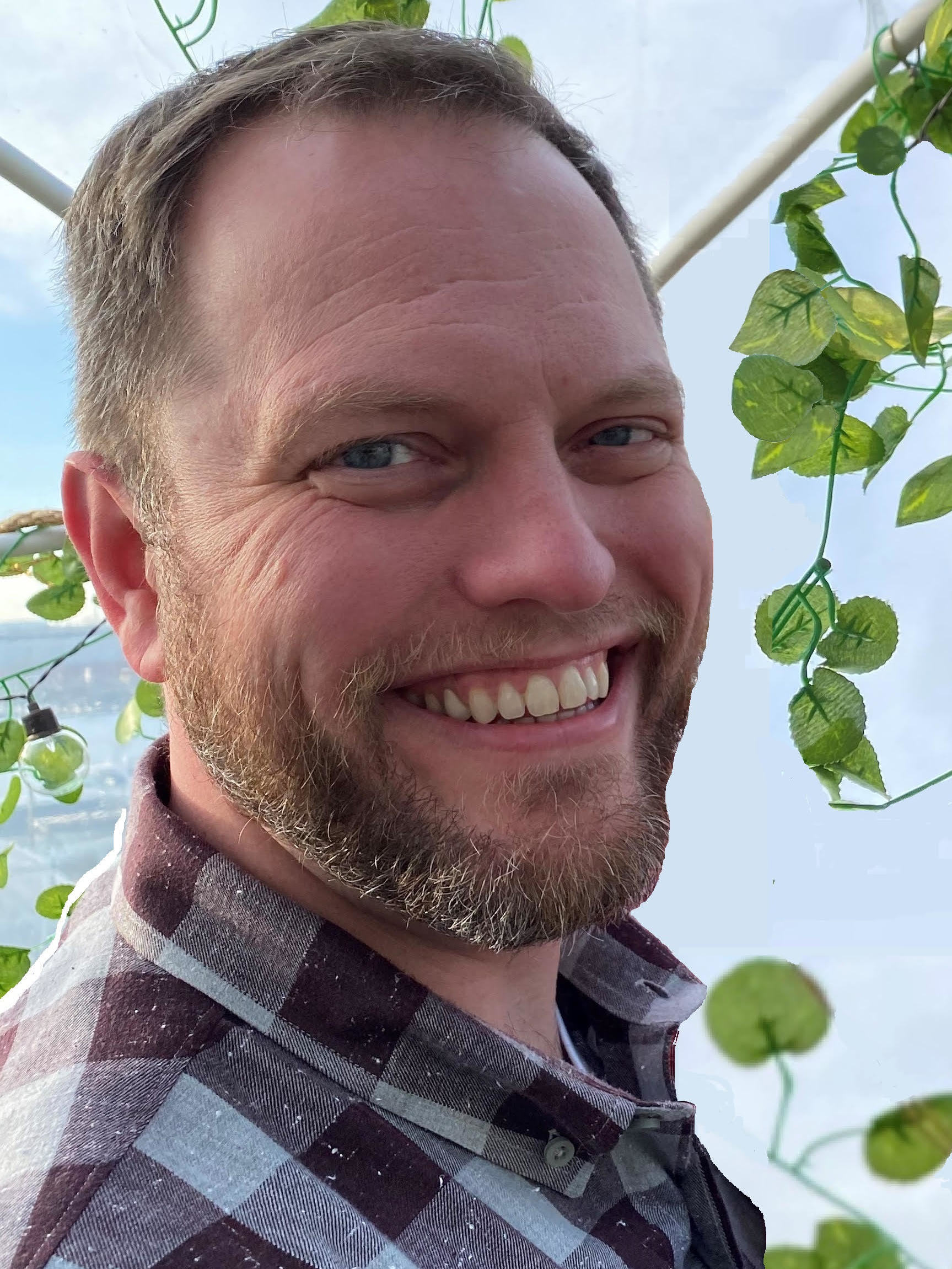 Please share a memory of Mark to include in a keepsake book for family and friends.
View Tribute Book

Mark James DuBrock, 44, of Wilton, Connecticut died peacefully on March 22, 2021 at Norwalk Hospital with his loving wife, Emily, by his side.

Mark was born on September 7, 1976 in Chicago, Illinois to James and Judy DuBrock.  He was the beloved husband of Emily Mueller DuBrock and father of Chloe, George, Vivienne, and Greta. Mark, Emily, and their family have resided in Wilton for the past seven years. Prior to moving to Wilton, Mark had lived in Maryland, London, and New York.

Mark was raised in Park Ridge, Illinois and was a 1994 graduate of Maine South High School.  He attended the University of Illinois at Urbana-Champaign where he earned a degree in Biomedical Engineering. It was during his time at U of I that Mark met the love of his life and future wife, Emily. He was proud of his alma mater and passionately rooted for the Fighting Illini throughout his life.

In 2005, Mark and Emily were married in Bloomington, Illinois. Theirs was a marriage of love, happiness, and mutual devotion. As Mark and Emily began their married and eventual family life together, he worked as technologist in New York City at various Wall Street firms and most recently in Security Architecture at Bridgewater Associates in Westport, Connecticut.

His greatest achievement, however, was fatherhood. Mark found true joy raising his children, and he devoted his life to them. He cherished time with his growing family, playing with the kids at the Lake Club, skiing, or serving as a coach on their athletic teams.

Mark was also adored by his many friends. He was a person who put others at ease and had the ability to draw them in. He had a wonderful laugh, a sharp wit, and enjoyed being surrounded by friends. He enjoyed live music performances and made time for gatherings of family and friends whenever possible.

He was preceded in death by his grandparents, James and Louise DuBrock and Julius and Ann Schmarje, his cousin Matthew Wendel and his uncle Robert Wendel.

A Mass of Christian Burial will take place at noon on Monday, March 29, 2021 at Our Lady of Fatima Roman Catholic Church located at 229 Danbury Road in Wilton, Connecticut. The family will receive friends from 10 a.m. to 12 p.m. prior to the start of the Mass.

To leave an online condolence, please visit www.hoyt funeral home.com.  In lieu of flowers, the family would greatly appreciate consideration of a contribution to the children’s Go Fund Me account (https://gofund.me/c918f300).