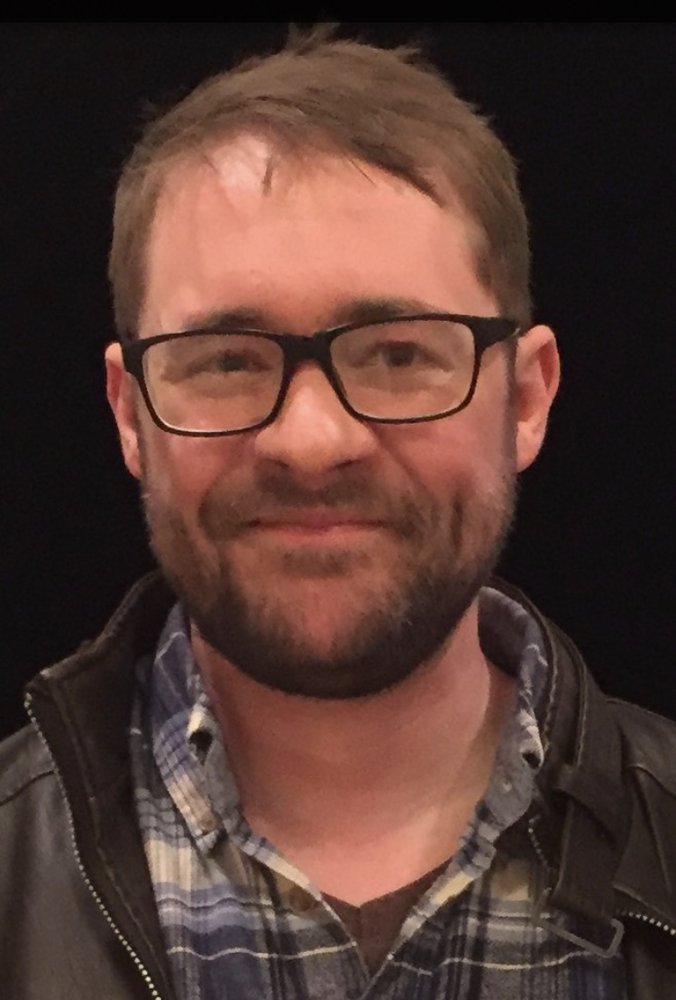 Please share a memory of Theodore to include in a keepsake book for family and friends.
View Tribute Book

Theodore John (Ted) Rucci, beloved son of Debbie and Joe Rucci, passed away on November 24 at age 36. Born on April 16, 1984, Ted attended West School and Saxe Middle School in New Canaan, and graduated from King Low Heywood Thomas School (KLHT) in Stamford where he made lifelong friends. There he was captain of the cross country track team and a constant in every theater production. He played leading roles in The Sound of Music, Great Expectations and in The Glass Menagerie, which he also directed. Ted graduated from Fordham University at Lincoln Center with a dual major in acting and directing.

Ted reluctantly gave up the theater to pursue a career in the legal field, building on his part time work as a paralegal at Rucci Law Group. He earned a Juris Doctorate degree from Quinnipiac Law School and was admitted to the CT bar in 2015. He settled in West Haven and worked in several law firms in the area.

Ted remained passionate about theater, and counted the outdoors, technology, and animals, among other things he loved. He taught the family’s contrary rescue dog more than a dozen tricks. He loved to hike and would take hours-long walks every day. He had a curious mind, read constantly, and had an enviable store of both trivial and profound knowledge. Ted made DIY look easy - repairing his car via YouTube video; teaching his older siblings and parents about new technology; sharing his enthusiasm and recommendations for the latest binge-worthy streaming series.

Energetic, creative, loving, and brilliant, Ted was the dear youngest child of a tight knit family. He doted on his nieces and nephew. He will be deeply missed by his surviving family: his parents, Debbie and Joe; his brothers, David and Josh; sister, Marysue; sisters-in-law, Barbara and Kierstie; nieces, Grace, Ava, Lila, Mae, and Thea; and nephew, Nate.

In lieu of flowers, the family asks that you direct donations to the Cathy Mishkin scholarship fund at the King School (link), honoring the legendary KLHT teacher who so inspired Ted; or to Americares Free Clinics (link) , an organization Ted esteemed, and was introduced to by his father.

There will be a memorial service that is private. The link to view the service is here The stream will be live on December 11, 2020 at 11AM.

Share Your Memory of
Theodore
Upload Your Memory View All Memories
Be the first to upload a memory!
Share A Memory