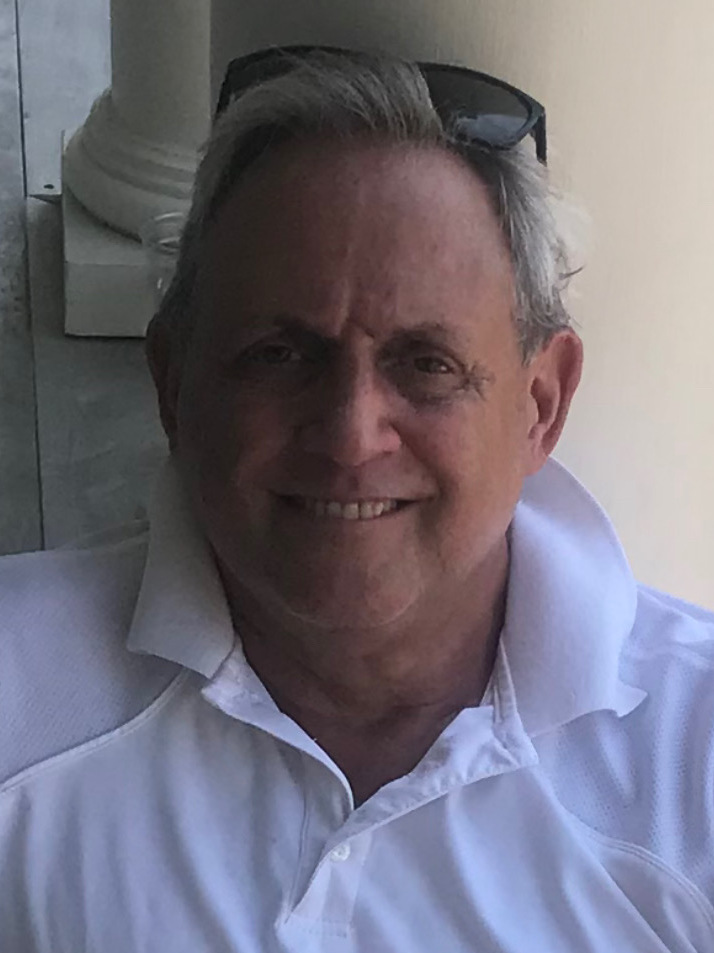 Michael Warren Walsh, 60, a New Canaan resident, passed away on August 2, 2020. He was born on April 5, 1960 to the late Warren and Georgiene Rinko Walsh. Michael (Mike) was the beloved husband to Nancy Panzarino Walsh of New Canaan, Connecticut and brother to Valerie Palacio of Katonah, New York. While living in New Canaan, Mike and Nancy raised two children, April and Christian. He was first and foremost devoted to his family and friends. Mike is also remembered as a loving brother, uncle, brother-in-law, and son-in-law. He always enjoyed spending time with his nieces and nephews, and in recent years, his great nieces and nephews. Mike and Nancy became friends in high school and began dating their junior year. They attended the senior prom together and shared many fond memories with their high school crew, who remain lifelong friends. After graduating from Eastchester High School, Mike went on to attend Fairfield University on a full scholarship playing Division I baseball where he studied marketing and accounting. Nancy and Mike reconnected after college in the Hamptons and were married two years later. While living in Rye, Mike worked in New York City and went to night school. He earned his MBA from Fordham University and the CPA designation. Mike quickly made a name for himself at Cadbury Schweppes, where he was continuously recognized for his knowledge, work ethic, and expertise, eventually earning the title of Corporate Controller of the Americas. After eighteen years with Cadbury Schweppes, he transitioned into private equity with Gridiron Capital in New Canaan where he served as CFO for ten years. He most recently worked with Next Gen Nutrition Investment Partners, a firm that focuses on investing in sustainable and nutritious food and beverage companies. In addition, Mike still found time to be an active member of many organizations in the community including the New Canaan Exchange Club and the New Canaan Soccer Association. He served as a coach for his children’s sports teams over the years on the baseball and soccer fields. Mike loved spending time biking, kayaking, golfing, and walking on the beach in Kiawah Island, South Carolina where he spent more and more time over the years with his family. A great source of pride and joy for Mike came from his faith and devotion to the St. Mark’s Episcopal Church in New Canaan. During his pilgrimage to the Holy Land he developed many strong relationships that fortified bonds within the St. Mark’s community. Mike is survived by his loving wife Nancy P. Walsh, daughter April Walsh and her fiancé Harrison Hyde, son Christian Walsh, his sister Valerie Palacio and brother-in-law Gabriel Palacio. He is also survived by his in-laws, Anthony and Eleanor Panzarino, his eight nieces and nephews as well as his six great nieces and nephews. If you would like to pay your respects and share condolences please use the sign up sheet link below as we are practicing social distancing. https://m.signupgenius.com/#!/showSignUp/10C0D4DA5A92FA6F8C52-mikes

Share Your Memory of
Michael
Upload Your Memory View All Memories
Be the first to upload a memory!