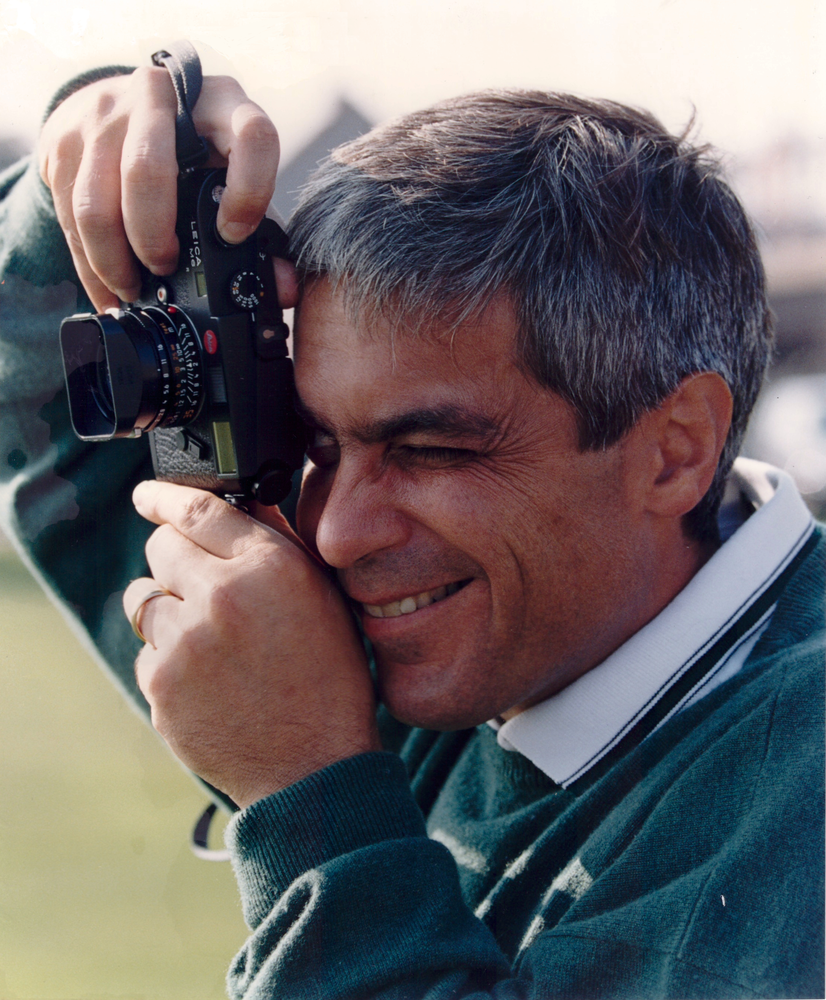 Raymond Joseph Minella, beloved father and friend and an influential figure on Wall Street for four decades, passed away suddenly on August 7 after suffering a pulmonary embolism. He was 69 years old. Ray was a co-founder of Merrill Lynch’s merchant banking business and was widely recognized as a creative dealmaker, an astute negotiator and a formidable competitor whose talents and skills found him at the center of many of the leveraged transactions that defined investment banking in the 1980s and 1990s. He was the proud father of four, an avid golfer and car collector, and at the center of a wide circle of close friends.

Ray was born on August 31, 1949 in Hamilton, OH, and grew up in Berkeley, CA. He worked his way through the University of California, Berkeley, majoring in Political Science and Russian Literature and graduating with Distinction in 1971. He then earned a JD at Cornell Law School in 1974, where he often served as a conciliator in the raucous campus politics that marked that era. Ray next attended The Wharton School of the University of Pennsylvania and received his MBA in 1976. That year he joined Merrill Lynch as an associate in investment banking. As a young banker Ray was assigned several complicated transactions, notably the Eastern Airlines buyout, that would pave his path forward.

Ray helped boost Merrill Lynch into the forefront of the takeover boom of the late 1980s. He and long-time partner, Jeffrey Berenson, founded the merchant banking group at Merrill. Ray was a masterful capital markets specialist who was known for his innovative corporate financing structures. He was a member of the elite group that worked with KKR in connection with the acquisition of RJR Nabisco that was immortalized in the book, “Barbarians at the Gate.”

In July 1990, Ray and Berenson left Merrill Lynch to create the investment banking boutique, Berenson Minella & Company. In 2002 Ray joined Jefferies & Company as managing director of capital markets origination, retiring as vice chair of the firm in 2011. He then served as an Executive Director and Adjunct Professor at Cornell Law School’s Clarke Business Law Institute, which brings together students, academics, lawyers, regulators and business leaders.

Throughout his career, Ray sought to hire the best and brightest and many benefited from careers launched under his aegis, going on to senior positions at Merrill Lynch and other Wall Street firms. Ray also formed strong bonds with colleagues and competitors across Wall Street and was a close friend to many from investment banking’s golden age.

The intensity and encyclopedic knowledge that Ray brought to his work fueled his personal passions as well. He was an avid golfer, wine collector, voracious reader and student of politics and history, devotee of classic movies, and serious owner and restorer of Porsche cars, which won numerous Grand Concours d’Elegance and Porsche Parade awards.

There will be a family memorial service in Santa Fe in the near future.  In lieu of flowers, donations can be made to First Tee of Connecticut, an organization committed to positive youth development through the core values embodied in the game of golf.