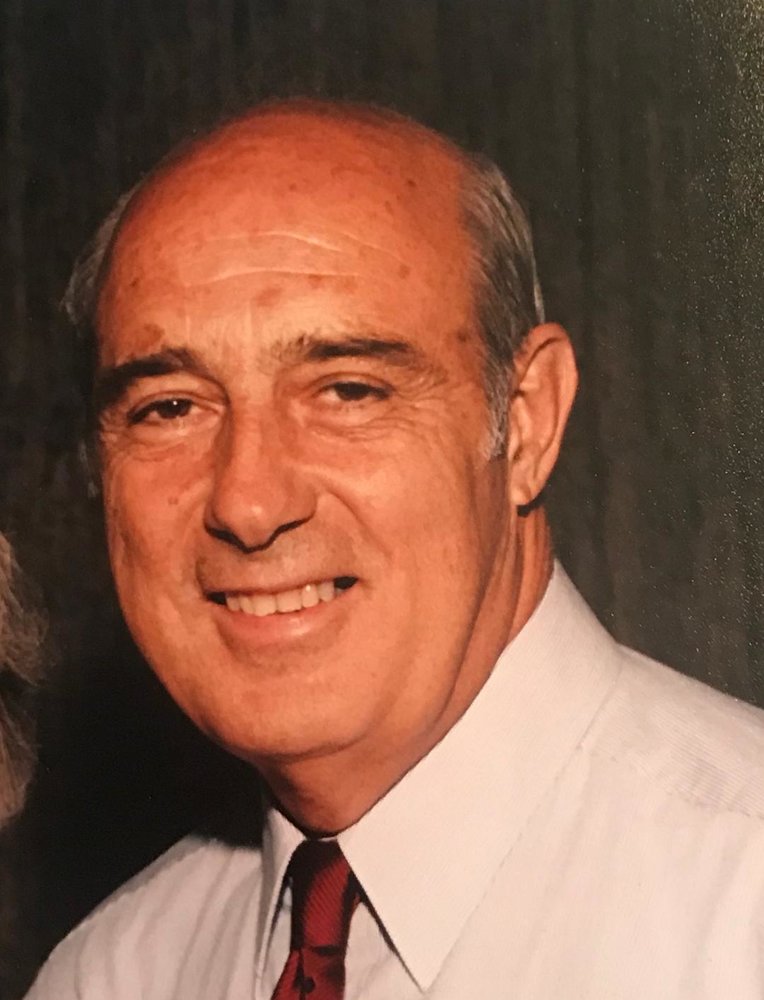 Nicholas Joseph Zaccagnino, 90, of New Canaan, CT passed away on June 21, 2019 at Stamford Hospital with loving family by his side.  Nick was born on October 29, 1928 in New Rochelle, NY to the late Joseph and Catherine Capasso Zaccagnino.

Nick was a graduate of Iona College, New Rochelle NY and a Navy veteran.  He served in the US Navy from 1946 to 1948 on the USS Canisteo and traveled to the South Pole with Admiral Byrd.  Nick was an avid gardener, established cook, dedicated craftsman and a talented salesman.  He spent over 30 years with Citibank and served as an Executive Vice President traveling the world with his wife Frances.

Share Your Memory of
Nicholas
Upload Your Memory View All Memories
Be the first to upload a memory!