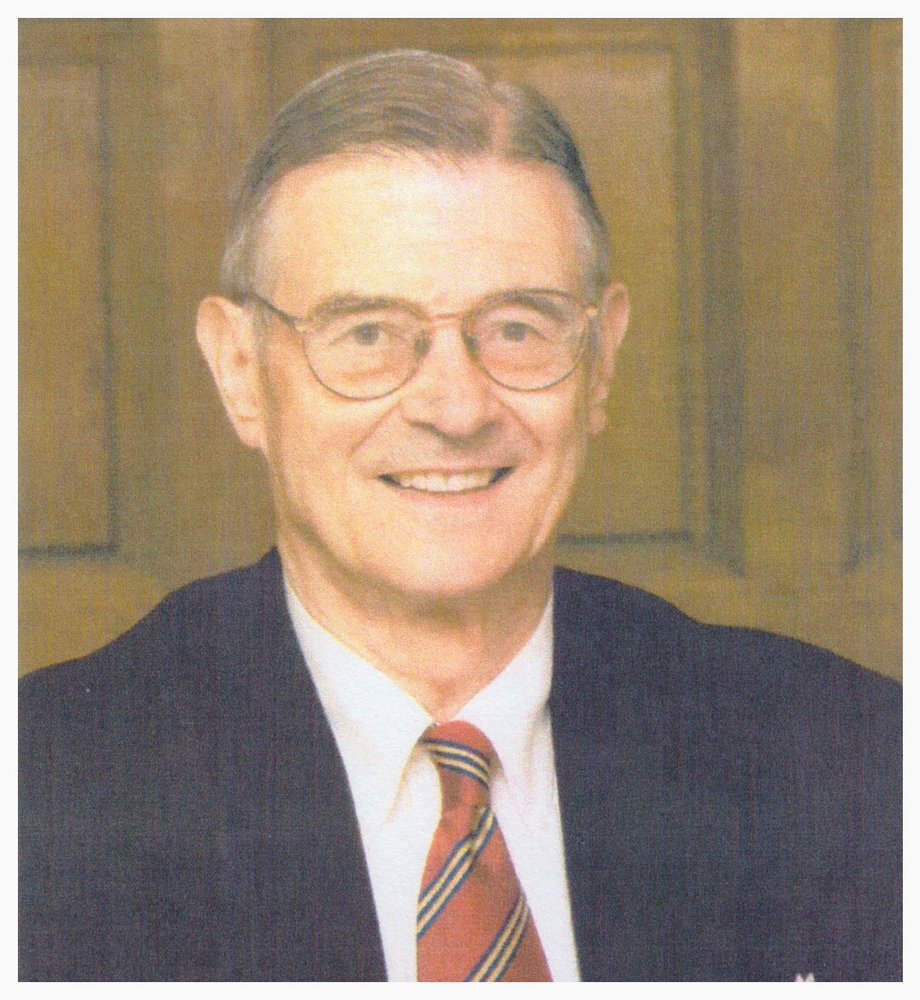 Print
Loading...
O
Owen Prell posted a condolence
I was a student of Prof. Summers in my first class at Cornell law in the fall of 1983 -- Contracts. His reputation had preceded him and my classmates and I were (for the most part) very well-prepared for the first class. Dare I say petrified? And boy what a lesson on the Socratic method we got. It remains, that class, one of the formative experiences of my life. In my third year I took a small class with him in Jurisprudence, which was my interest as a former philosphy major. And that gave me a whole new perspective on Prof. Summers. I was and have always been very curious about the man. I'm a fellow Westerner (Californian) and know Oregon well. He obviously was so proud of that aspect of his background but otherwise seemed so formal at times and so disciplined that I would sometimes wonder: did he ever let his hair down, so to speak? Behave in a silly manner? Doesn't matter -- he was such an impressive teacher and clearly a great family man, I can only admire his memory. I loved that he loved England and Europe too (I've lived in England, as my mother is British) and for me he exemplified that post-War American generation that saw no limits to achievement. I honor your loss and wish you all well. My own father is now 95 and failing in health so... the torch is now passed to another generation.
Please wait
Share Comment
j
jack faust posted a condolence
I well remember the hick from Halfway who joined Theta Chi fraternity at Oregon in the fall of 1951. At first he would say hi to everyone he passed on the campus. Bob went a long way from that at the UO: Student Body President, Phi Beta Kappa, and more. He was well liked by all the brothers and everyone who knew him. And so was Dorothy; a popular couple. His later career took him much higher. I once won a big case on appeal on the strength of a citation from White $ Summers, "the Bible."
Please wait
Share Comment
B
Brent Summers posted a condolence
His life’s work lives on. Todd, Thank you so much for your words about RSS. Brent
Please wait
Share Comment
T
Todd Sullivan posted a condolence
To amplify his wonderful obituary, I was both a student of and a research assistant to Professor Summers in 1993 and 1994 and in those roles I came to learn what intellectual curiosity really looked like. His capacity for deeper and more incisive scholarship was uniquely matched with a similar capacity for deeper and more incisive friendship and mentorship. Professor Summers invited me to his home for meals and introduced me to Mrs. Summers and his children, sought my opinions and input about many topics for which his expertise was already established, asked me to teach him about things I knew and loved, and encouraged and challenged me outside of my legal studies, too. He was a true professor in every positive meaning of that term - and he was a great one because he cared deeply and intensely not only about what he was teaching but also about who he was teaching. He changed and improved not only the law, but also those he taught. Regards. Todd Sullivan
Please wait
Share Comment
M
Mary June Summers posted a condolence
The world has lost a brilliant man. You will be missed, but your legacy lives on in your family.
Please wait
Share Comment
R
The family of Robert S. Summers uploaded a photo
/tribute-images/1224/Ultra/Robert-Summers.jpg

Share Your Memory of
Robert
Upload Your Memory View All Memories
Be the first to upload a memory!
Share A Memory