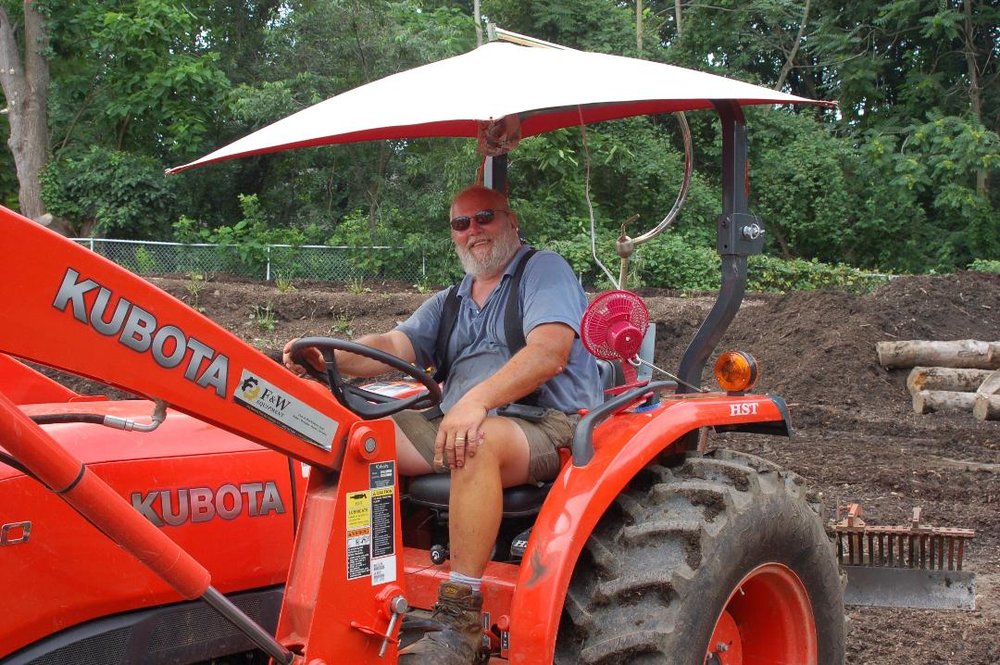 Born March 18, 1952 and raised in New Canaan, Randy is survived by his 4 children; Jessica (Thomas), Katy, James (Erin), Randy (Carrie) and 4 grandchildren. He is the son of the late Randy Brown (former Headmaster of St. Luke’s school) and Nina Brown of New Canaan (New Canaan realtor for 40 years) and a brother Tim Brown (Connie) of New Canaan.

Attending New Canaan schools he was a highly decorated Equestrian rider. Having begun at an early age at New Canaan Mounted Troop, he competed in Show jumping throughout the Tristate area and was labeled as one of the top competitors in the area in his class.

After graduation from Cornell University, Randy pursued his lifelong passion of agriculture. He established a several hundred acre “produce” Farm in Ithaca New York, supplying retail outlets, vendors and outdoor markets in local regions. He and several colleagues formed a group that created and built the famed Ithaca Farmers Market, still renowned for its quality and variety of home grown goods in the region.  After 30 years he decided to come home and began working in his brothers Insurance Agency in New Canaan. Being confined to a desk for 10 years was not in his blood and realized he needed to return to his calling which was outdoors and in the gardens and fields.

Soon after, he established “Uncle Bucks” (after the John Candy character) Secret Gardens. He would be selective in choosing residential properties to establish the “perfect” flower gardens with two requirements; no one could know where they were grown, and he was able to take some product to the Farmers Market for sale. His demand was high and spread throughout Fairfield County where he had to turn most away. He then expanded to Stamford where he established “Hubbard Heights Farm” where he again established multiple organic products for local consumption. His Oncologist asked him last week; “Who can Farm in Fairfield County”? His reply; “there may have only been one left Doc, and you’re looking right at him”

After several years he downsized to become a caretaker on a New Canaan Estate which still allowed him the opportunities he was accustomed too, growing, overseeing a substantial property and working with animals. He also became a homegrown woodworker and made finished bowls from fallen trees. He began to sell them locally and was gearing up for a large production this winter. Even when Randy was diagnosed some 6 weeks ago and physically challenged he was still mentally motivated to tend to his duties even though he couldn’t.

He was a very rich man, not measured by wealth but of the renaissance qualities he possessed!

There will be a gathering at 7 Colonial Court, New Canaan at 4:00pm on Saturday December 1st.

Share Your Memory of
Randolph
Upload Your Memory View All Memories
Be the first to upload a memory!