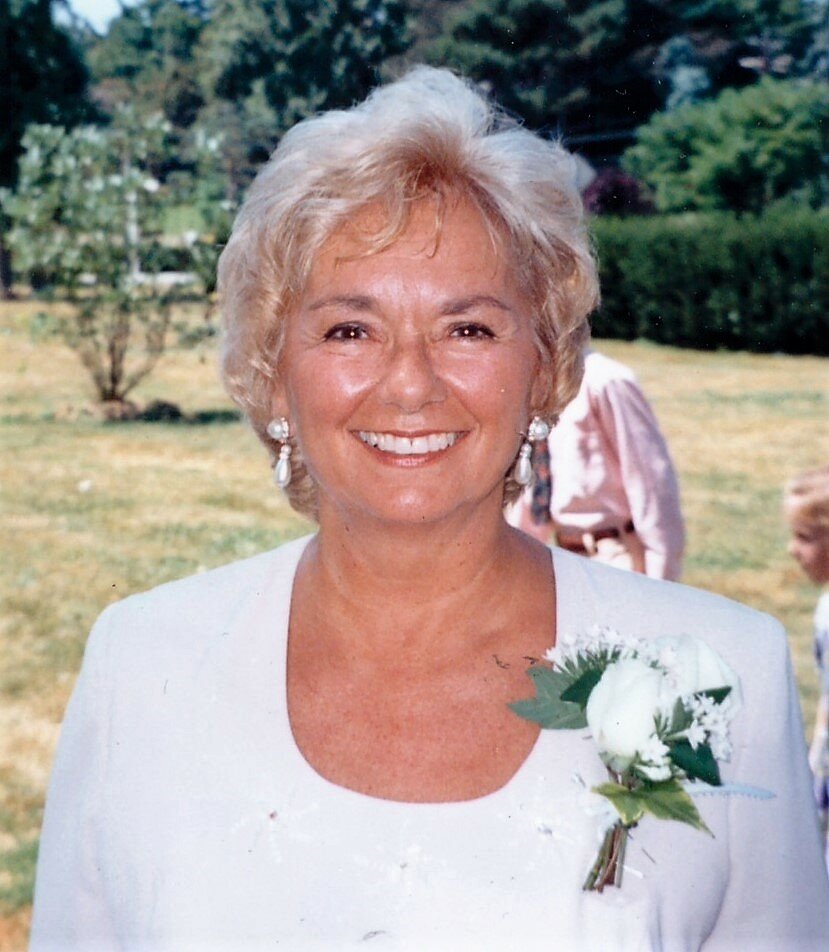 Obituary of Marguerite A. Nanai

Please share a memory of Marguerite to include in a keepsake book for family and friends.
View Tribute Book

Heaven added an angel while the world lost a beautiful Daughter, Wife, Mother, Grandmother, and Aunt this week.

Born Marguerite Ann on January 11, 1941 in Hackensack, NJ to Harry and Ann Passas.  The family moved to Stamford, CT in 1943 where she attended school, graduating from Stamford High School in 1958.  She decided to marry the love and devotion of her life, Alexander J. Nanai, in 1959 and started a family while attending college at night, earning her degree from Fairfield University.  In 1971, she and Alexander moved the family from Stamford to New Canaan, CT.

Rita, as she was known to her friends and acquaintances, broke the corporate glass ceiling earning her way into the executive suite at Smith Corona Corporation.  Her responsibilities included world-wide production inventory control and budgeting among other tasks.

Her dedication to raising four children was unbending, supporting academic, athletic, and other extracurricular endeavors.  She accomplished this while gardening in the yard.  Her dahlias and roses were the envy of the neighbors.  Her time spent at the Roton Point Beach Club allowed her countless days of sun and swimming, and often combined with moonlit dinners cooked on the grills in the grove. But nothing gave her more joy than an evening dancing the night away to a Strauss Waltz or a Buddy Holly hit with her love and husband gliding her across the dance floor.

Her contagious laughter, radiant smile, and good cheer will be missed, but her love will remain with us forever.

In lieu of flowers, please make a donation in Ritas’ name to either:

St Jude Children Hospital at: www.StJude.org or The Wounded Warrior Project at www.WoundedWarriorProject.org

Share Your Memory of
Marguerite
Upload Your Memory View All Memories
Be the first to upload a memory!
Share A Memory