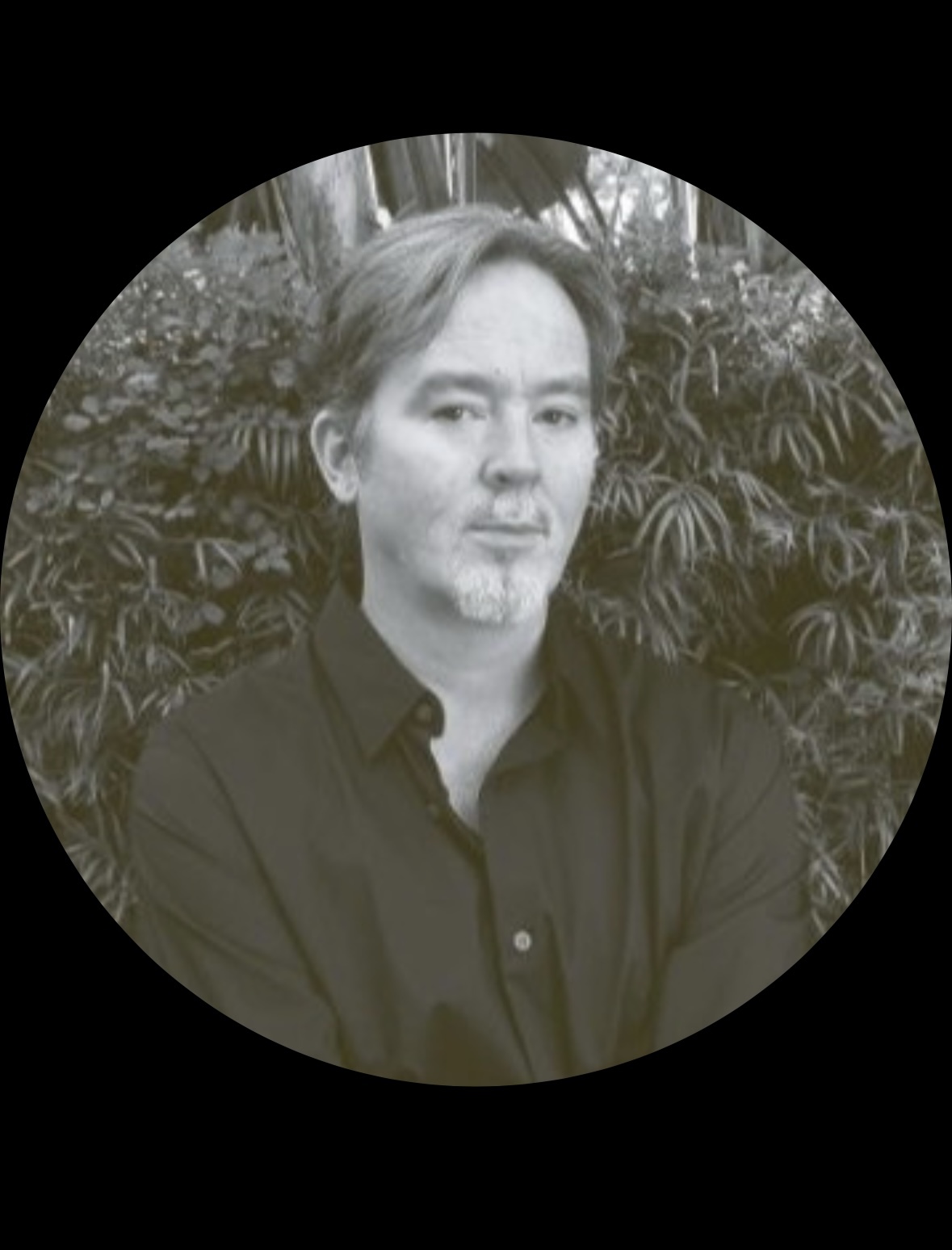 Mark Peter Davey, 52, of Newport Beach, CA passed away on January 9th, 2023, at his home in California. Mark was a beloved father, son, brother, uncle, and friend. Mark was born in Manhattan, NY in April 1970 to the late Peter Francis Davey, Jr. and Mary Davey. He was the loving father of Hanna Davey and the brother of Keith Davey, Erik Davey, Kristina Davey, and Peter Davey. Mark graduated from Fox Lane High School in Bedford, NY in 1988 and earned a Bachelor of Fine Arts (B.F.A.) Degree with focuses in Communications, Art, and Economics from Clark University in 1992.

Shortly after graduating college, Mark’s adventurous spirit and love of travel led him to take his first of many cross-country road trips, eventually landing in Los Angeles. In Los Angeles Mark’s creative mind and skill as an artist soon landed him a job at the Foote, Cone & Belding advertising agency where he excelled, leveraging his creativity and artistic talents. Working on accounts such as Mattel, Mark would sometimes delight his younger siblings by sneaking out small “prototype” toys yet to be released and giving them toys no one else had. After several years in Los Angeles, Mark’s love for family and friends, and perhaps a desire for another cross-country road trip, drew him back to New York to continue his award-winning career in the advertising industry hub of New York City. Mark worked and resided in Manhattan from 1996 to 2007 and spent many happy years in New York enjoying life with his siblings and many friends as well as being closer to family in the tri-state area. Eventually job opportunities and a love of the SoCal lifestyle led Mark to make yet another road trip back to California where he worked and lived in Newport Beach. Mark married his former wife and was delighted to become a father to their beautiful daughter, Hanna Davey.

Hanna meant the world to Mark and he loved her immensely. He enjoyed spending time with her playing outdoors, dressing up as princesses and superheroes, and he especially loved taking her on her first visit to Disneyland.  Like her father, Hanna is an excellent swimmer and they had fun swimming in the pool and at the beach together. Mark always encouraged Hanna’s artistic talents and they would draw and paint together. Everything Hanna created was a true work of art in Mark’s eyes; worthy of a prominent place on the wall in his home or lovingly saved in her various portfolios. Mark also enjoyed working with Hanna to create an amazing visual presentation for school about Spain. Hanna and Mark would have dance parties together at home to the music of Taylor Swift and Katie Perry.

From his early years in Pound Ridge to his final years in Newport Beach Mark led a rich and interesting life. From an early age, Mark’s skill as an artist was evident and he had a talent for creative and artistic endeavors, entering and winning several art competitions. Mark was also an accomplished athlete, excelling in several sports. He competed in swimming at the top national levels and for the Clark University Swim Team, particularly in the 100-meter backstroke. His love for swimming led to a summer job as the Head Coach for the Pound Ridge Swim Team for several years where he created many fond and lasting memories for those that grew up with Mark in Pound Ridge.

Mark also had a great love for photography and travel and enjoyed nothing more than spend time on trips with friends and family. His adventures included many road trips, frequent trips to visit family or high school and college friends in Martha’s Vineyard and across the country, spearfishing in the Caribbean, swimming the Nepali coast of Kauai, skiing out west, and trips to the UK, France, Poland, Sweden, Greece and others. Mark’s pursuit of adventure and travel also shone through in his love for photography, always looking for that perfect picture or simply capturing the good times with family and friends.

Mark is survived by his beautiful daughter Hanna Davey, his mother Mary Davey, and his siblings Keith Davey and his wife, Marina; Erik Davey; Kristina Davey-Janicki and her husband, Jason; Peter Davey and his wife, Nancy; as well as nine nieces and nephews. He is predeceased by his father Peter Francis Davey, Jr.

The family will hold memorial services in honor of Mark to celebrate his life with the Funeral Mass to be held at St. Patrick's Church in Bedford, NY and the Burial and Committal Services to be held at the Cemetery in Pound Ridge, NY. For online condolences please visit www.hoytfuneralhome.com