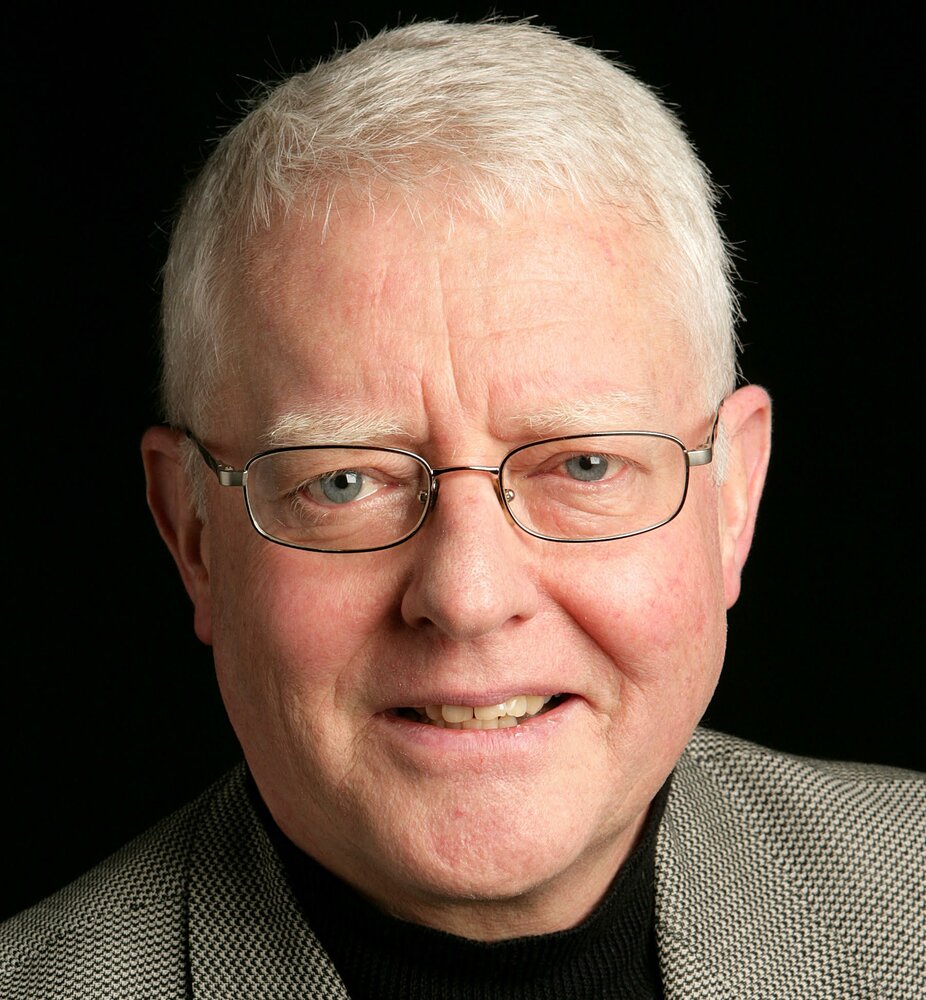 John Beresford Lanaway, 72, of New Canaan, passed away peacefully and surrounded by family at home on September 7, 2022 following a brave and inspiring journey with pancreatic cancer. He was predeceased by his mother Muriel, father Kenneth and brother Martyn Lanaway. He leaves behind his beloved wife of 36 years Janet (née Morris), children Scott (Magdalena), Samantha (Josedomingo), Ian (Sian) and Andrew. Cherished grandfather to Stella, Lilah, Emilia, Rowan and Quinn.

John was born in the UK and emigrated with his family to Toronto, Ontario, Canada in 1957, finally settling in Aurora, Ontario, just north of Toronto.  After graduating from the University of Toronto with a Bachelor of Arts, John became a Chartered Professional Accountant. He started his career with Deloitte in Toronto, becoming a partner at the firm at age 30.  He then moved into senior financial and executive roles in a variety of industries (packaging, aerospace, technology in Toronto, and most recently, advertising in New York City).  He also served on the boards of Fiat Chrysler Automobiles US LLC and CNH Industrial.  Those who knew him know that he never drew attention to those aspects of his life. He will be remembered for his kindness, compassion, intellect, warmth, and humor. He had an amazing gift for making people feel comfortable and was always curious to learn about others.  His interest was always genuine, his warmth was always palpable, and he enjoyed helping others.  He was a beloved colleague, mentor, friend, brother, son, grandfather, father and husband – and he will be deeply missed.

After moving to New Canaan with his wife and two youngest children 21 years ago, John served on the Audit Committee of the Town of New Canaan and was involved with Future Five in Stamford and the Presbyterian Church of New Canaan, most recently as Co-clerk of Session.  He enjoyed spending time with friends, family and at his summer lake house in Haliburton, Ontario.

Friends may visit at Hoyt Funeral Home, 199 Main Street, New Canaan on Monday, September 12th, from 4 - 7 p.m. A Memorial Service to celebrate John's life will be held at First Presbyterian Church, 178 Oenoke Ridge, New Canaan on Tuesday, September 13th, at 2 p.m., with a reception to follow.

In lieu of flowers, donations can be made to First Presbyterian Church of New Canaan, Future Five in Stamford or Whittingham Cancer Center at Norwalk Hospital.