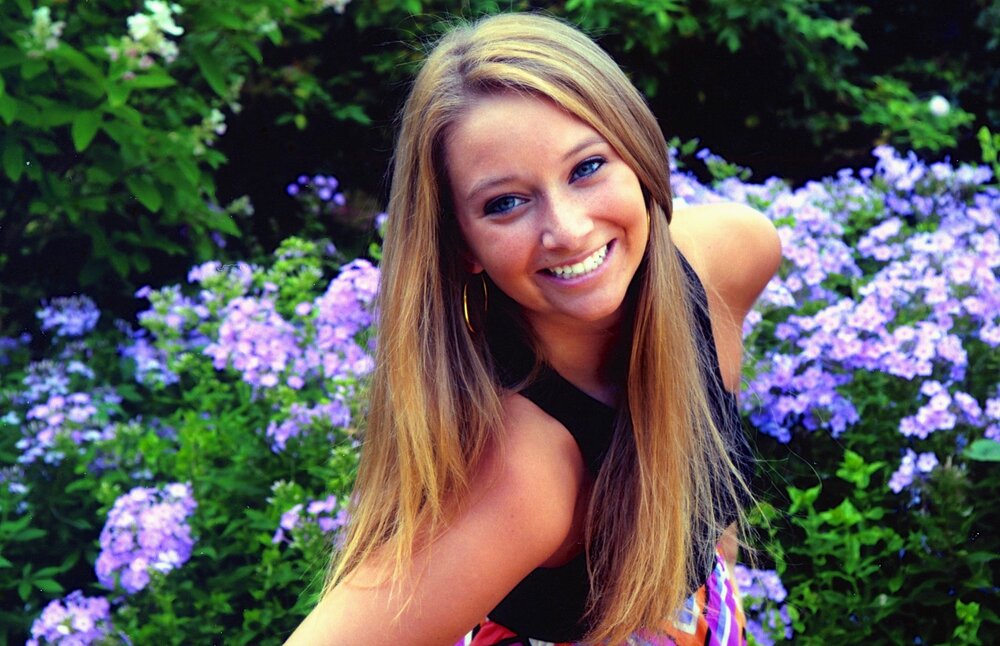 Please share a memory of Morgan to include in a keepsake book for family and friends.
View Tribute Book

Morgan Hickman Boston, 29, of New Canaan, passed away on August 8, 2022, at Memorial Sloan Kettering Hospital in New York City, after a courageous battle against cancer. Born on July 1, 1993, Morgan was the beloved daughter of Loren and Susan (Burnap) Boston, and is survived by them and her siblings, Alex, Tyler, and Sydney. She passed away with her family at her side, full of grace and peace.

Morgan was a lifelong New Canaanite. She spent her childhood figure skating at the Winter Club, swimming at the Country Club, dancing at Walter Schalk, and serving the community through Girl Scouts and the National Charity League. She was a voracious traveler, longing to explore. Whether it be her beloved Whistler mountain or the Greek islands, Morgan was always planning her next great adventure. But no matter where her travels took her, Morgan’s favorite place was at home with her family.

Morgan pulled the whole family closer together every day – whether around the table for a board game or rallying the family for a movie night. She constantly checked on everyone – facetiming her siblings and nephews, even from other parts of the same house.

Morgan followed her older sister and best friend, Tyler, in attending Southern Methodist University (SMU) in Dallas, Texas, and graduating from the Cox School of Business in 2015. She majored in marketing and communications – a path she followed for the rest of her life. She was a member of Kappa Alpha Theta. She was voted president of SMU’s Panhellenic Council in her senior year, just one example of her ability to make fast friends and deeply connect with others. After graduation, Morgan lived and worked in New York City. Driven to exceed others’ expectations, Morgan always set new goals only to see them surpassed. She brought joy into all she did.

In 2019, Morgan received her diagnosis of cancer. For the next three years, Morgan continued to live as she always had – to its fullest. She went skiing in Whistler, attended many friends’ weddings, and journeyed the pilgrimage path of the Portuguese Camino de Santiago (the Way of St. James) with her family. She spent every day expressing her profound gratitude for the beautiful life she lived and the love that surrounded her. She trusted God’s plan in all things, hoping that some good would come from her struggles and thanking everyone for the help she received. She passed in peace, surrounded by her family, spiritual and physical.

Morgan’s funeral service and reception will be held at St. Mark’s Episcopal Church on Friday, August 12th beginning at 11 am. It will also be streamed live on the St. Mark’s website. In lieu of flowers, please send donations in Morgan’s name to support Memorial Sloan Kettering Cancer Center’s Rare Sarcoma Research. There is a donation tribute page available at https://giving.mskcc.org.

Share Your Memory of
Morgan
Upload Your Memory View All Memories
Be the first to upload a memory!
Share A Memory