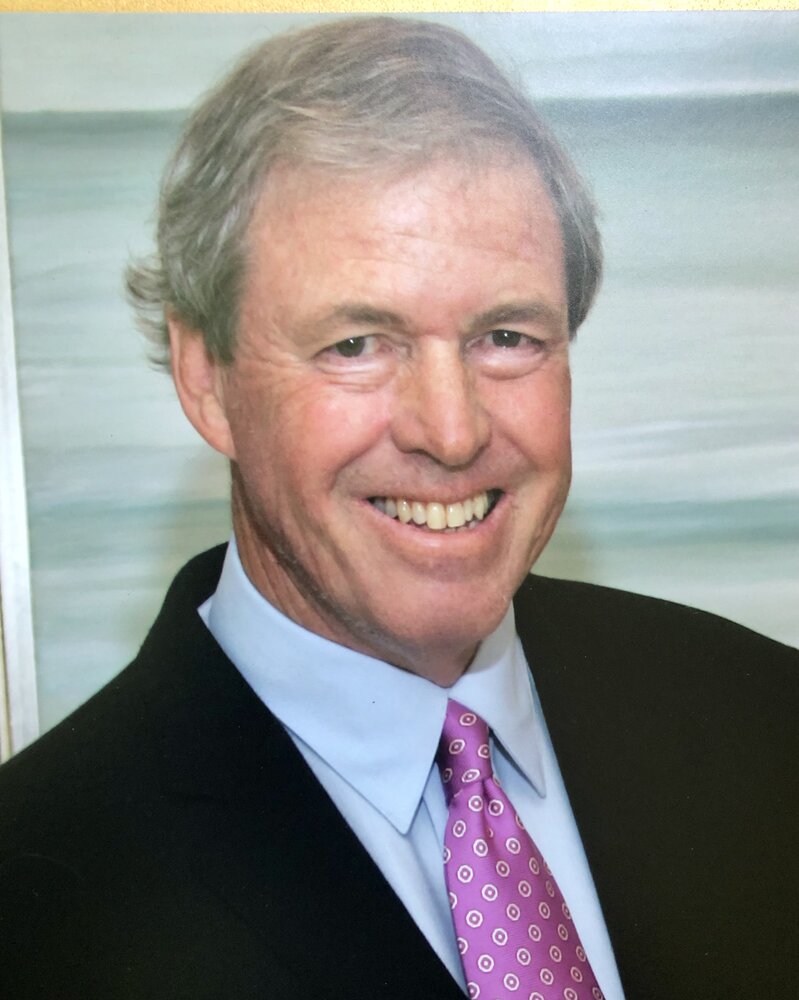 Print
Loading...
F
Frederick Shuart Jr posted a condolence
Susan- I was in the same house as Robb for two years at Lawrenceville and he was a wonderful friend that I have missed over the years I am so sorry Our neighbor Sue Kipp accidentally alerted me to Robb’s passing abdcsaidcthatcthe service at St Marks was just wonderful with the grandchildren participating! Rick shuart
Please wait
Share Comment
K
Karen posted a condolence
Dear Susan, family and friends, We were so sorry to hear of Robb's death. We never had the chance to meet him, but from all the shared memories, it sounds like he was a gem. May those memories and your own ease you through this sad time. Stan and Karen Yellin
Please wait
Share Comment
A
Alan Wolfert posted a condolence
Robb was a wonderful person outside of IBM and, at IBM , great to work with. We worked, golfed and travelled together for years. I admired his intellect as well as his practical side. But most of all, he was a great human being. I'd like to relate a story that warms my heart to this day and exemplifies what a principled and decent person he was. I believe it was Robb's 30th with IBM and he chose to have his dinner in the wine cellar of what I called a "Wall Street north hangout, a "go to" restaurant in Greenwich (Putnam Road?).Our boss, Lee Dayton, loved his wine and ordered the expensive stuff; others followed suit. In the end, wine flowed and overpriced cigars smoked . The bill was outrageous and Robb was beside himself although he had no control over the situation. So, as top VIP at the bash (a Vice President) , Lee hatched a plan; give the bill to me as a direct report to him and I would sign off and submit it to Lee for approval. Two signatures, case closed. In other words, keep it in the family. NOT SO FAST. Lee and I had forgotten that only a few weeks before, my chain of command was changed from reporting to Lee to reporting to my legal boss at CHQ. So when I submitted the bill, it was sent to my legal boss. He exploded because IBM was in deep financial trouble at the time. The bill was sent back to Lee. Robb, feeling badly about the whole thing, offered to pay the entire bill. Fellow executives didn't think that was fair and offered to contribute $500 each. In the end, each of the 6-7 execs at the dinner contributed one-half and poor Robb paid the other half, $2500. But he insisted on doing so and that was just another example of a highly principled and decent person. Alan Wolfert
Please wait
Share Comment
S
Susan Kipp posted a condolence
Dear Susan, I never knew Rob however I do know about the deep feelings of loss. I am here for you if ever you need a shoulder, some support or a smile. Fondly, Sue Kipp
Please wait
Share Comment
P
Phil Calabrese posted a condolence
I am so sorry to hear of Robb's passing. I worked with and for Robb at IBM and really enjoyed knowing him. He was smart, tough, a very proud husband and father and very funny. My favorite memories of Robb were all the laughs we had around the lunch table at IBM HQ with our group at the time. My sincerest condolences, Phil Calabrese
Please wait
Share Comment
J
J. Wm Ferree posted a condolence
I am so sorry to learn of Robb struggles with Parkinson's and his death. We enjoyed four wonderful years together at Northwestern and the DU house. Those were the glory years of university life without politics, experiencing university life, Big 10 football, intermurals, those wonderful nights out west on the night before a test, and fraternity living. I'm glad to hear Robb's had a full career and warm family life. My condolences to you and your family Susan. Bill Ferree
Please wait
Share Comment
S
Shannon Brandon lit a candle
//s3.amazonaws.com/skins.funeraltechweb.com/tribute-gestures/Candle10.png

My deepest condolences to the entire Mayo family during this difficult time. Robb was truly a wonderful man. Every once in a while you meet someone who makes small differences in your day to day life, which build up to make a large impact on your life as a whole. Robb was one of those people, and I will truly miss seeing him. I wish I had known him earlier in life, but the essence of his heart really shone through even later on in life. I wish peace and comfort for the Mayo family, please know that you and Robb will stay in my continued prayers. I know in my heart that he is at peace and will be looking out for his family and friends from above.
Please wait
Share Comment
J
Jerick uploaded photo(s)
/public-file/819/Ultra/270f5026-7122-48b6-b441-c4f5bf35a4c5.jpeg 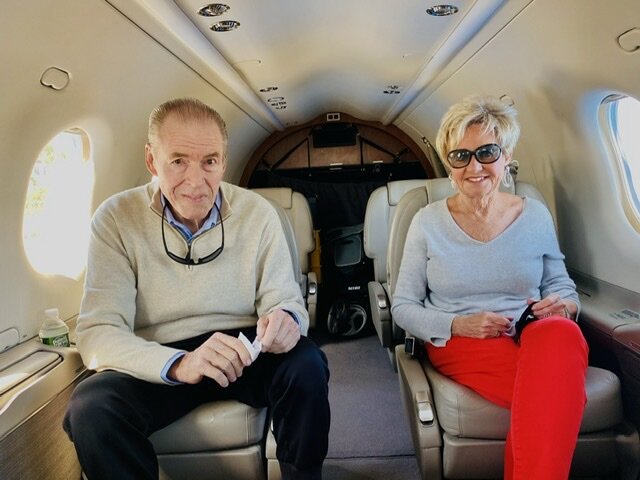 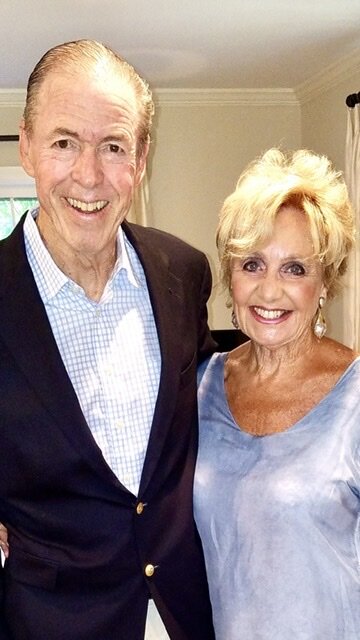 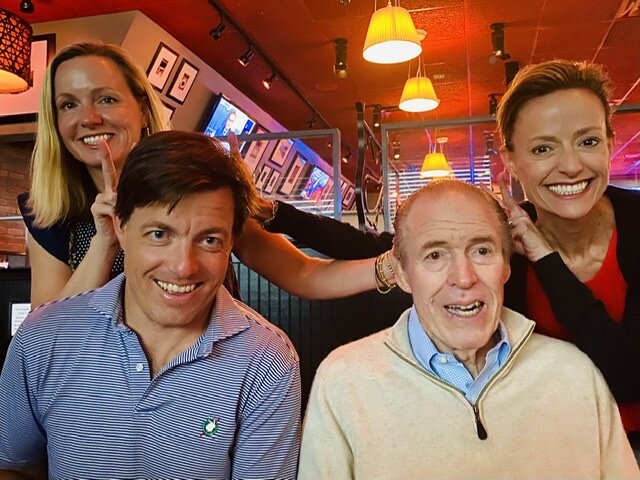 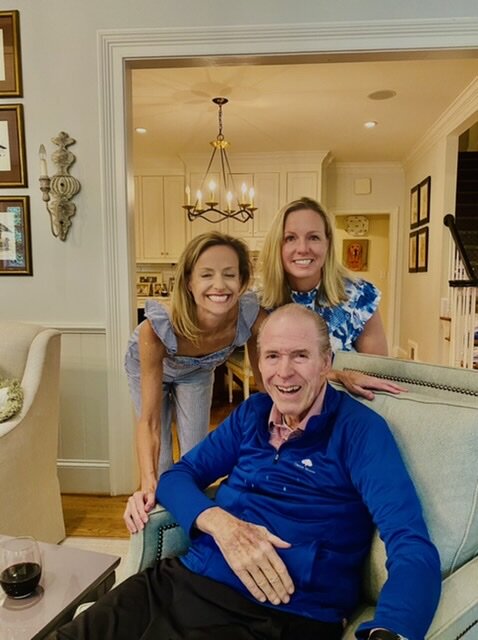