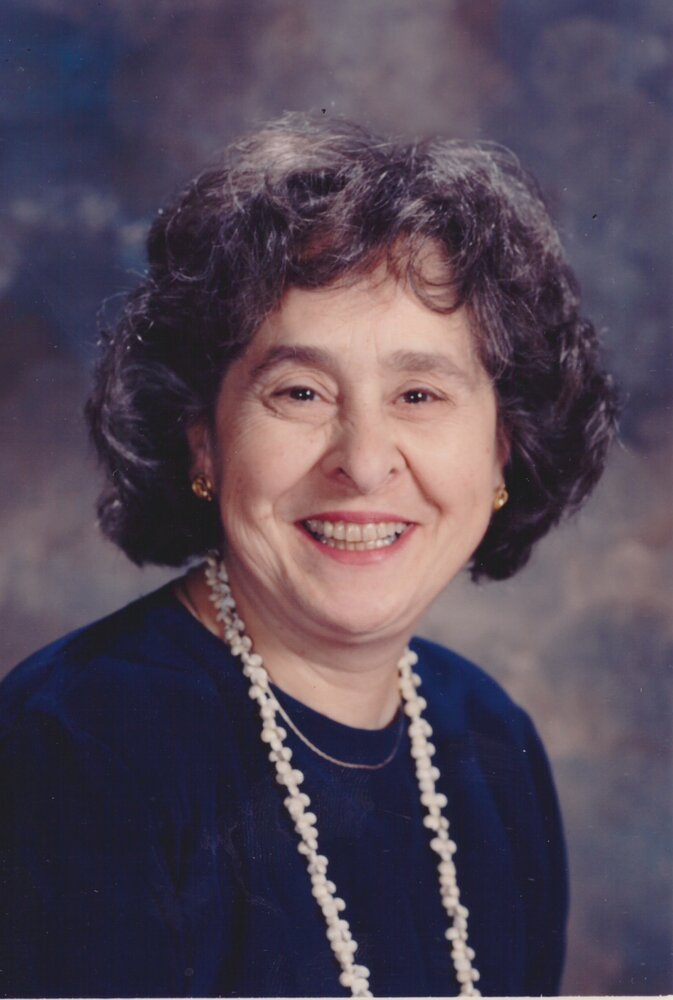 Please share a memory of Dolores to include in a keepsake book for family and friends.
View Tribute Book

Dolores T. Van Allen, 88, of New Canaan and Norwalk, passed away peacefully on April 7, 2022. She was born in New Canaan on February 9, 1934 to the late John and Dorothy Ezzo (Canzoni). Dolores was the beloved wife to Charles F. Van Allen.

Dolores was a dedicated, loving, energetic person. She spent over 45 years in the New Canaan School system as an aid in charge of running the Foreign Language Lab at Sax Middle School. Additionally, she spent many years working in the Norwalk Public Library. She also loved to garden whenever she had time.

Share Your Memory of
Dolores
Upload Your Memory View All Memories
Be the first to upload a memory!
Share A Memory