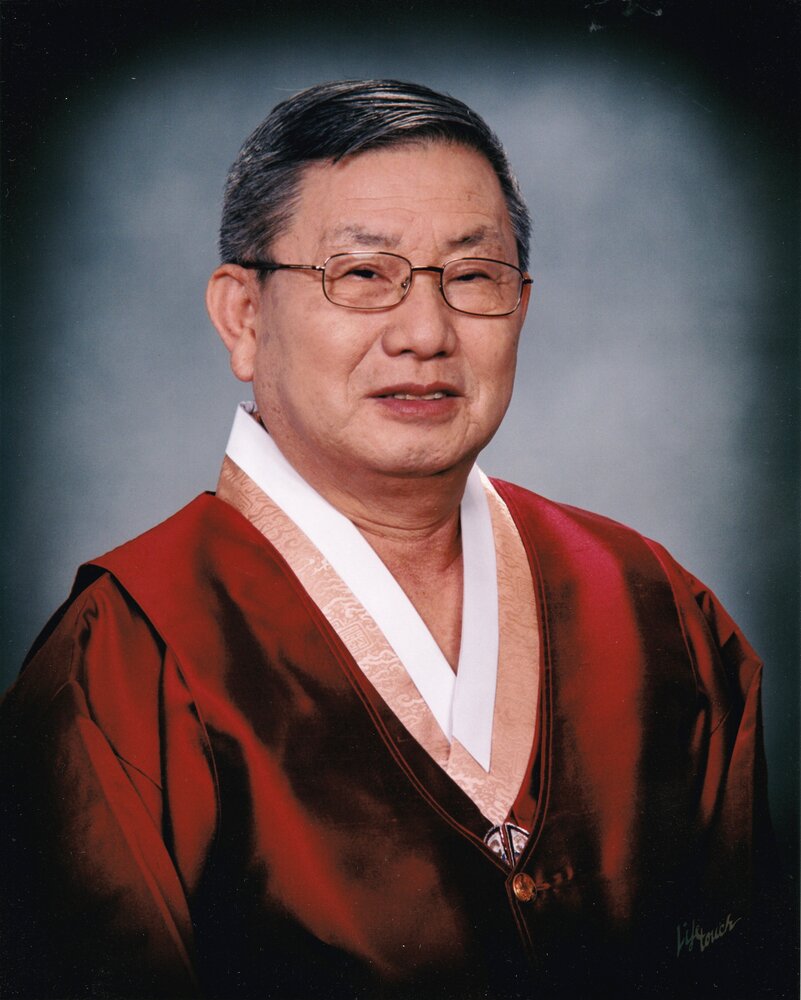 Please share a memory of Jin Hong to include in a keepsake book for family and friends.
View Tribute Book

Jin Hong Kim passed away at the age of 83 at Norwalk Hospital in Norwalk, Connecticut on February 17, 2022. The cause of death was a ruptured abdominal aortic aneurysm complicated by chronic lymphocytic leukemia.

Jin Hong was born on September 3, 1938 to Jon Kon Kim and In Ae Kim in Jeun Ju, South Korea.  Living in hiding underground and eating soup made from tree bark, his family survived the Japanese occupation of Korea. His parents fought in the resistance that eventually freed Korea, and they are honored in South Korean memorial museums.

Jin Hong Kim was married to Yong Ja Park and had three children- Hwaok, Kwang Soo and Chang Soo. He immigrated with his young family to the United States in 1973. They lived in Abington, Pennsylvania where he worked as a medical laboratory technician. He eventually owned and operated Broadway Cleaners and three satellite dry cleaning locations in Camden, New Jersey. While raising his family in Cherry Hill, New Jersey, he was a devoted Christian and served as an elder at his church.  He loved helping people and used his experienced to guide other Korean immigrants who were adjusting to life in the United States.

Jin Hong personified the American Dream by surviving oppression, pursuing opportunity in a new country and achieving success with his intellect and pure grit. As an amateur ham radio operator in Korea, he conversed with people around the world. This passion fostered his dream of immigrating to the United States. Jin Hong loved all things electronic. He built stereo systems, speakers and computers. At one time, he had a collection of over 3000 vinyl records. They included classical, jazz, show tunes, and of course, John Denver. To many, Jin Hong was a thoughtful man of few words. However, those who knew him could get him talking by mentioning anything about Korea or Korean culture to set him off on hours of discourse. As much as he was proudly Korean, he was a patriotic American citizen and never considered living anywhere else.

Jin Hong Kim was a loving and proud father and grandfather.  He is survived by his children, Hwaok Lundell of Rochester, NY,  Kwang Soo Kim (Hyun Soo) of East Northport, NY, and Chang Soo Kim (Jennifer) of New Canaan, CT, his grandchildren, Matthew, Susan, Samantha, Andrew, Thomas and Tess, and his companion of 17 years, Yong Shin O. He was predeceased by his wife, Yong Ja Kim, and son-in-law, Victor Lundell.

A wake will be held in his honor at Hoyt Funeral Home in New Canaan, Connecticut on Sunday, February 20, 2022 from 12pm to 4pm. A burial service will be held at Locustwood Memorial Park in Cherry Hill, New Jersey on Saturday, February 26, 2022 at 2pm where he will be buried alongside his wife.

Share Your Memory of
Jin Hong
Upload Your Memory View All Memories
Be the first to upload a memory!
Share A Memory