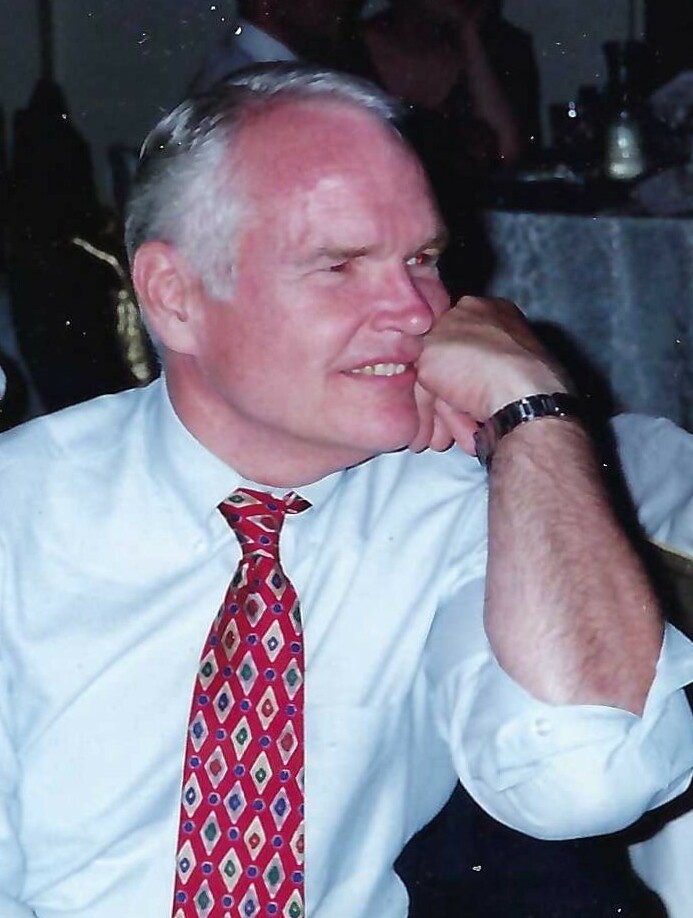 Please share a memory of Kenneth to include in a keepsake book for family and friends.
View Tribute Book

Kenneth McGahren, 82, passed away peacefully on Friday, February  11th,   An architect, artist and lover of nature, his last moments were spent in the tranquil, wooded setting of the home he built in 2017 in Pound Ridge, NY  Ken was born on September 27, 1939 in Bayonne, NJ, youngest of 4 brothers born to Eugene and Cecilia (Paulson) McGahren.

He graduated from Pratt Institute, NYC, in 1968 and was registered to practice in New York and Connecticut.  His early work focused on transportation projects in the New York Metro region, as well as municipal transport facilities in Portland, OR.  Additionally, he enjoyed working on interesting projects such as the 1972 modernization of Yankee Stadium, the East River Beautification Program and the Brooklyn Bridge Color Scheme.  In 1980 he entered private practice, focusing on both commercial and residential projects primarily in the local area, but extending as far as Santa Fe, N.M. and Limerick, Ireland.

Ken was predeceased by his beloved wife, Jeanne (Sullivan) McGahren.  Ken met Jeanne at a Catholic Alumni Club Dance in December, 1966 and it was love at first sight.  They were engaged the following April, married in October and honeymooned in Ireland.  They lived in Yonkers for a few years and then built their first house in Pound Ridge, N.Y. where they raised their two sons, Roderic and Colin.

Ken loved his work, never fully retiring.  But he did ease up after Jeanne retired from J.P. Morgan Chase in 2000.  This enabled them to enjoy travels to England, Russia, Sweden and Finland, as well as visits with family in Texas.  They also enjoyed vacationing in Chatham, Cape Cod and the Adirondacks.  Ken’s spirit of adventure continued into his seventies, including sky diving for the first time and climbing the summit of Mt. Kilimanjaro, Africa at the age of 74.  At age 77, after 35 years of private flying, he took on the challenge and succeeded in achieving his Instrument Rating Certificate.

Ken is survived by his two children, Roderic McGahren (wife Allison) and Colin McGahren (wife Debi), his four grandsons Mac, Sean, Ryan and Kenneth and his brother, George.  He was predeceased by his beloved wife Jeanne and two brothers, Eugene and Richard.  Ken’s death was timely in one sense, in that it assured that he and Jeanne would never miss spending a Valentine’s Day together.

Condolences may be sent to the McGahren family by visiting www.hoytfuneralhome.com.

A mass of Christian Burial will take place on Thursday, March 3 at 10 am at St. Aloysius Church in New Canaan.

In lieu of flowers, the family asks that memorial contributions in Ken’s name be made to St. Rose of Lima  46 Church Hill Road , Newtown , CT 06470

Share Your Memory of
Kenneth
Upload Your Memory View All Memories
Be the first to upload a memory!
Share A Memory