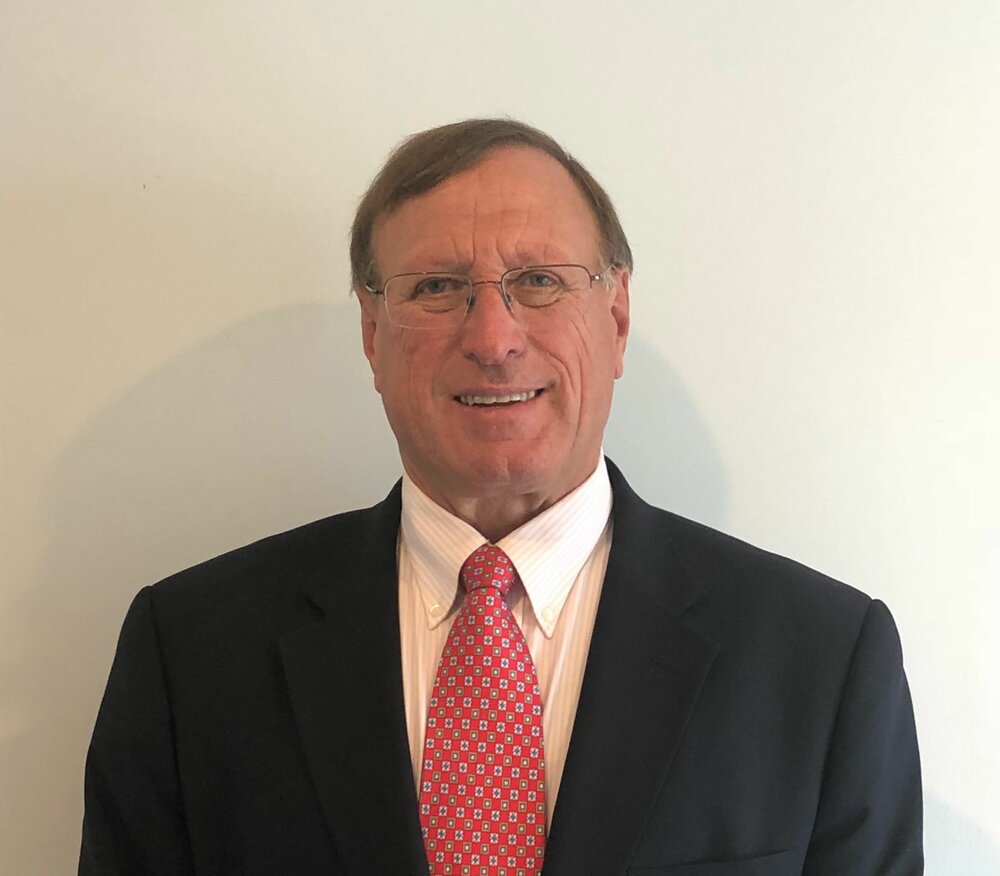 Please share a memory of Stephen to include in a keepsake book for family and friends.
View Tribute Book

Born Dec. 28, 1950 to Madeleine Murphy Benko and Stephen Edward Benko Sr., Steve grew up in an Orchard Drive house that his father built with wood salvaged from an old barn on what would become the Saxe Middle School property, and later built his own house on nearby Douglas Road.

He attended St. Aloysius School from kindergarten through eighth grade before attending New Canaan High School, graduating with the class of 1968. Steve went on to the University of New Haven, graduating in 1972 with a bachelor’s degree in public administration, and went to work that same year for the town of New Canaan, where he would be employed for the rest of his life, first as assistant recreation director and then, in 1979, as recreation director.

He launched the New Canaan travel soccer program in his first year with the Recreation Department, driving groups of kids to games and paying referees out of his own pocket, later co-founding the New Canaan Soccer Association. Throughout his five-decade career, Steve made it a priority to make rec programs available, affordable and open to the entire community.

He loved baseball and spent years on the board of New Canaan Baseball.

The two projects Benko was most proud of during his five-decade career were Dunning Stadium, and the Waveny Pool. A centerpiece of the great athletic fields at New Canaan High School, Dunning was a years-long effort in which Benko was closely involved. As with every project that Benko took on, he was passionate about and dedicated to the pool at Waveny, a gem of the community that serves hundreds of residents and competitive swimmers each summer.

He loved his work, he loved what he had, and didn’t want for anything.

Steve bounded out of bed each morning with a smile on his face, and it stayed there through the day. Serving others was his joy. He gave no thought to retirement.

Steve loved going to his kids’ sporting events and was their biggest cheerleader.

He loved to cook for a table full of family and friends, and was famous for his paella and Irish soda bread. He learned to cook for a large crowd at the firehouse and went on to cater many times for the Old Timers Clam Bake and Town Hall Christmas parties.

Steve also loved to sneak out of town to his lake house and enjoy relaxation, family time and the simple life. He to loved cruise around in his boat with Sue and his beloved bulldog, Butch, a cigar and bourbon in hand.

Without asking or taking credit, he set up the PA system for important community ceremonies, including each Veterans Day at God’s Acre and Memorial Day in Lakeview Cemetery. Steve also set up the speakers for the bandstand each Christmas Eve at God’s Acre, staying there long after others had returned home to take them back down again. He loved making the New Canaan Family Fourth happen each July.

In addition to his wife of 31 years, Sue Baer Benko, he is survived by his children, Lindsay Gardner (Christopher), of Troy, N.Y., Stephanie Benko of Philadelphia and Peter Benko of New Canaan, brother David Benko of New Canaan and sister Elaine Sullivan (Mark) of Wilton, as well as many nieces and nephews, who all showed up to the hospital at midnight Saturday, an army of angels who came to take Sue home.

In lieu of flowers, donations can be made to the “Steve Benko scholarship” through the New Canaan High School Scholarship Foundation, 11 Farm Road, New Canaan CT 06840.

Share Your Memory of
Stephen
Upload Your Memory View All Memories
Be the first to upload a memory!
Share A Memory