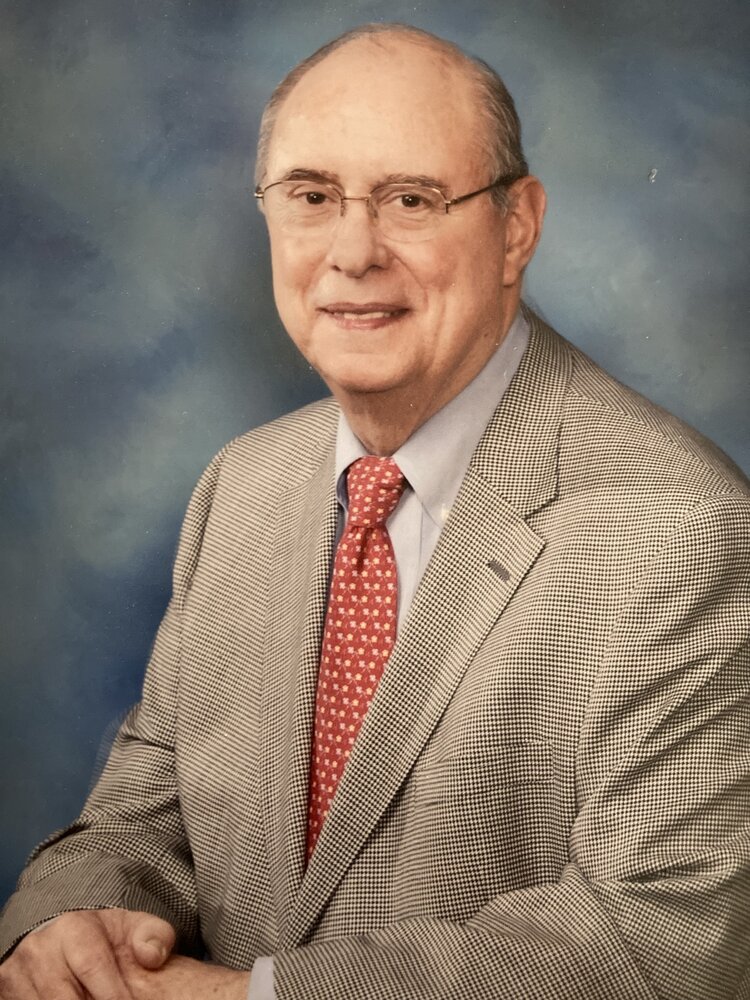 Please share a memory of Cecil to include in a keepsake book for family and friends.
View Tribute Book

Cecil Randolph Skidmore Jr. (Randy), 77, of Winston-Salem, NC passed away peacefully on January 21, 2022 at his home in Wilton, CT. He was born on February 29, 1944 in Nashville, TN to the late Cecil Randolph Skidmore Sr. and Helen Hendricks Skidmore. Randy is survived by his daughter Mylissa and her husband Scott Turner of Stoughton, MA; son Scott and his wife Abigail of New Canaan, CT; and six granddaughters: Molly and Lindsay Turner and Nancy, Charlotte, Eloise and Beatrice Skidmore.

Randy grew up in Nashville, TN, and attended West High School followed by Tennessee Tech, where he was president of the student body his senior year. He returned to Nashville to begin a twenty-year career at Price Waterhouse. As a freshly minted partner in 1978, he and family moved to Winston-Salem, NC, to grow the office there. In 1986, Randy left Price Waterhouse and began a second career as owner and CEO of The Dize Company, which brought him much satisfaction and a team of colleagues and employees that became an extension of his family.

Apart from his family and career, there was nothing Randy loved more than sports. In addition to watching nearly every game shown on TV, he amassed an impressive collection of season tickets, all of which he loved to share with family and friends to enjoy the Carolina Panthers and the Wake Forest Demon Deacons football and basketball teams. Though perhaps not the most skilled or patient golfer, he also enjoyed many hours on the golf course at Forsyth Country Club, where he was a longtime member, and in Myrtle Beach, where he owned a condo for 35 years and loved to spend time with his family.  He and Nancy, his beloved wife of forty years, also enjoyed many annual trips to Figure Eight Island with long-time friends and former colleagues.

Randy moved to Wilton, CT, in 2019 to be closer to his children and grandchildren, all of whom loved celebrating holidays and his leap year birthday with him. He is predeceased by his wife Nancy (Veltri) Skidmore, his brother Raymond Skidmore, and his parents Cecil and Helen (Hendricks) Skidmore.

His children are especially grateful to Angeles for her friendship and many years of devoted care, as well as the many other friends, relatives, colleagues and caregivers who enriched his life, particularly following Nancy’s passing.  In lieu of flowers, the family suggests a donation to the American Parkinson’s Disease Association (https://www.apdaparkinson.org).

Services will be held in Winston-Salem in the spring.

Share Your Memory of
Cecil
Upload Your Memory View All Memories
Be the first to upload a memory!
Share A Memory