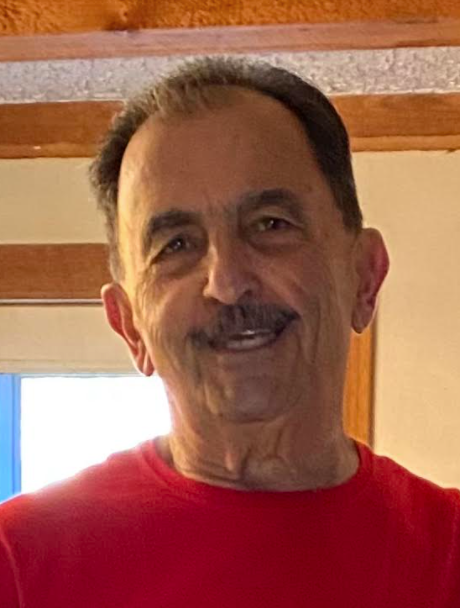 Obituary of Frank A. Candullo

Frank A. Candullo, 81, of Vista, NY passed away peacefully on November 23, 2021. He was surrounded by his loving family. Frank was born on May 1, 1940 in Brooklyn, NY to the late Salvatore and Nancy Candullo. He was predeceased by his brother Joseph. Frank was the beloved husband to the late Marie Candullo.

Frank lived by his own motto “life is what you make it” and he encouraged his family to abide by this belief each day. Frank built his home in Vista, NY in 1970 where he lived and raised his family to present day. Frank was a hard working man, and he worked right up to his last days. Beginning in 1975, he created and started building family businesses with his brother Anthony.

Family was everything to Frank, especially his seven grandchildren: Siena, AJ, Adam, Nicco, Sebastian, Keiley, and Daniel. Holiday parties were looked forward to each year and Sunday pasta dinners at Frank’s home were a constant occasion. He loved cooking for his grandchildren and being surrounded by his family and friends.

Share Your Memory of
Frank
Upload Your Memory View All Memories
Be the first to upload a memory!
Share A Memory