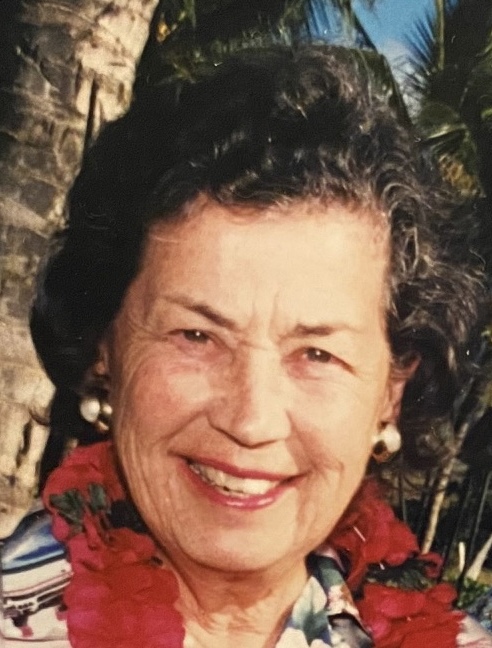 Please share a memory of Cornelia to include in a keepsake book for family and friends.
View Tribute Book

Cornelia Gibson Nelson, age 90, a long time resident of New Canaan, passed away peacefully on November 4, 2021 with her son George (Toby) Nelson at her side at Atria Senior Living Residence in Darien. Cornelia was born November 18, 1930 in Waterbury CT to George and Eleanor Gibson and grew up in Middlebury, CT. She attended the nearby Westover School, becoming class president while also excelling at athletics and fully participating in the school’s social life. After graduating from Westover in 1948 she attended Vassar College, where she met her future husband, Frederick (Sandy) Nelson on a summer trip with friends in Europe. Later during the same trip Sandy lent Cornelia his jacket to fix a last minute wardrobe etiquette problem for her audience with the Pope at Castel Gandolfo and the rest was history. After her graduation from Vassar in 1952 they were married in New York City on September 13, 1952 and lived happily together until his passing in 2011.

Cornelia and Sandy moved to a small house on Kelly Green in New Canaan in 1954 with their newborn son Jim. Eventually they built a house on Oenoke Ridge where they raised Jim and his older brother Toby. Cornelia was very active in a number of New Canaan volunteer organizations, including Meals on Wheels, the Garden Club, Waveny Care Center, the Nature Center, and various activities at Saint Mark’s Church, where she helped to grow the Mothers’ Day Fair into the May Fair event it is today.  She also served on the Westover School Board of Governors for a number of years.

Cornelia will be remembered most of all for her outstanding generosity and kindness to others, whether family, friends or strangers.  Her family feels very fortunate to have received such a gift.

Cornelia is survived and very much missed by her sons Toby of Cos Cob, Jim and his wife Rachel of San Jose, CA, their children Janelle, Josh, Daniel, and Rebecca, and her great-grandchildren Adam and Justine.

A private service and is planned for St. Mark’s Church in New Canaan. Memorial contributions may be made to a charity of the donor’s choice.

Share Your Memory of
Cornelia
Upload Your Memory View All Memories
Be the first to upload a memory!
Share A Memory