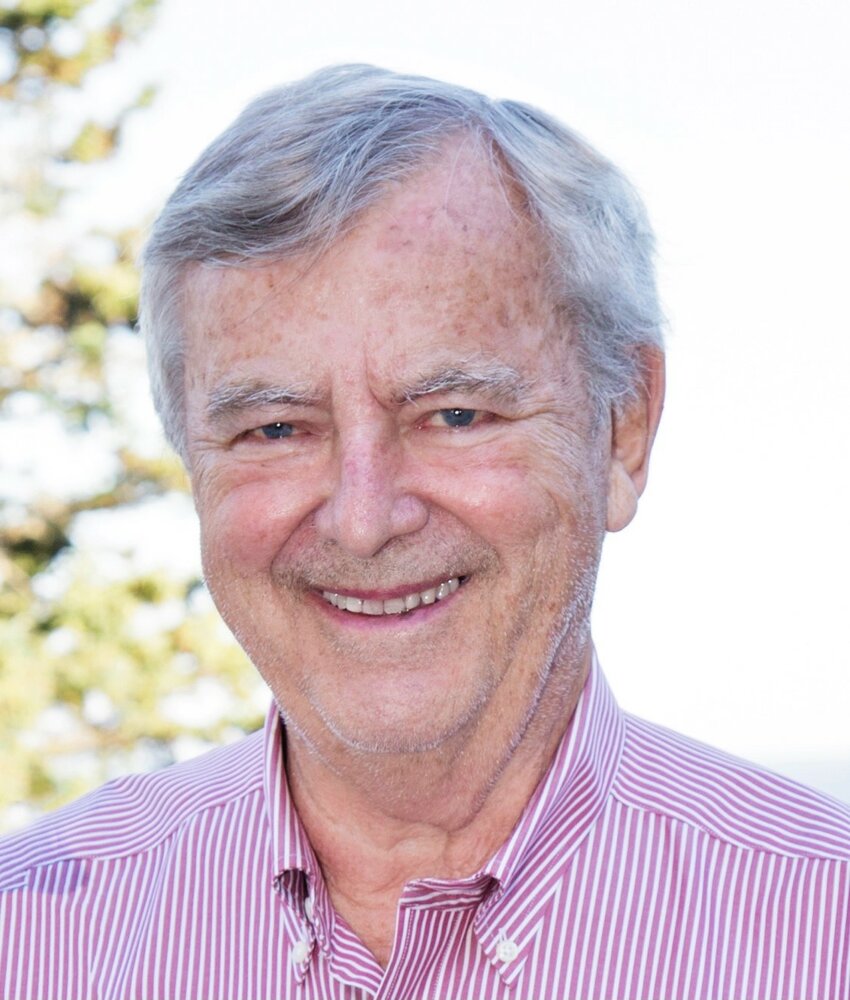 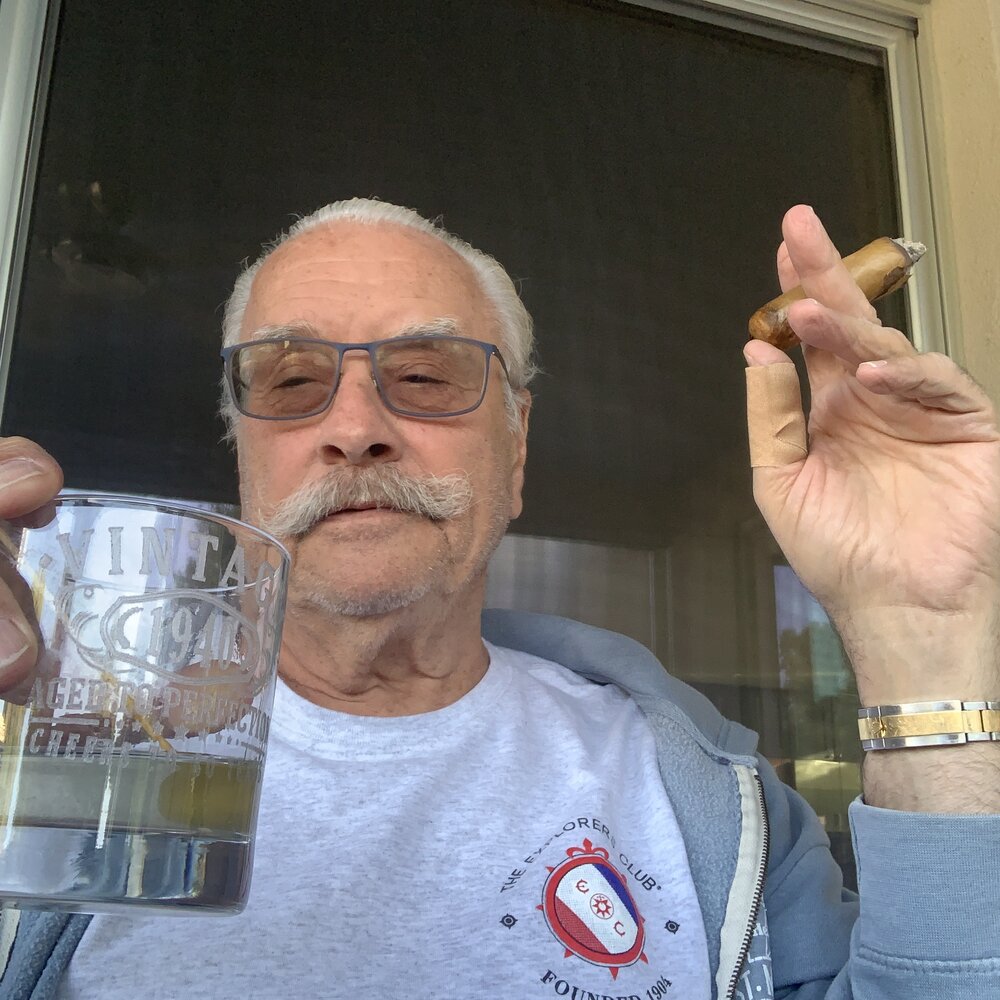 I was the ‘imported from Chicago’ head trader of Mitchell Hutchins in the early 1970s; I was mostly uneducated but had a gift of street smarts and survived well in the brain trust of MH as well as the trenches of Wall Street. Rising to a directorship and the Management Committee under the guidance of Don Marron, I had a charmed career. I was always sensitive to my humble origins in a firm of gifted and highly educated professionals and felt that I was much inferior, intellectually, to my colleagues and although I contributed through my trading and desk management ability, I never really felt equal to the intellectual levels of the firm’s analysts and salesmen… Peter Butler made the difference for me; brilliant and highly skilled, he treated me like a true colleague - he made sure that we connected socially and was always a much liked ‘one of the guys’ in spite of his education and lofty position in Wall Street analysis. A good guy!
Please wait
Share Comment
B
Betsy Danes Posted Oct 28, 2021 at 7:42 AM
Thank you for your lovely tribute, Jay. Peter's children would love to meet you if you are able to attend his funeral.
Report
p
The family of Peter Earle Butler uploaded a photo
/tribute-images/1640/Ultra/Peter-Butler.jpg

Share Your Memory of
Peter
Upload Your Memory View All Memories
Be the first to upload a memory!
Share A Memory