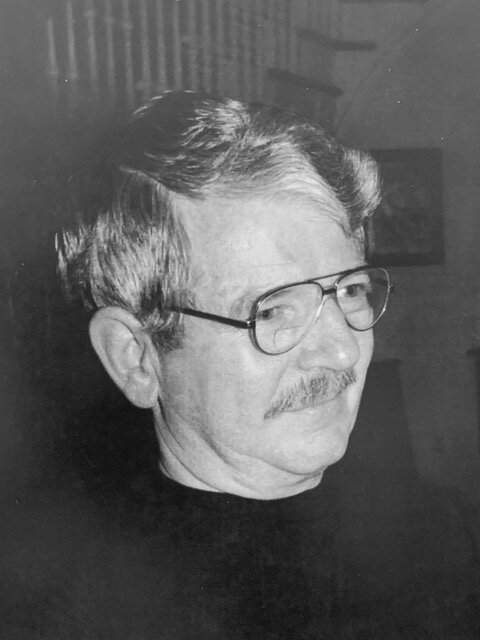 Please share a memory of Dominick to include in a keepsake book for family and friends.
View Tribute Book

After a long and fulfilling life, Dominick P. Gredoni, 92, died peacefully at home in New Canaan on Friday, September 17, 2021. He was born in Stamford, CT to Dominick and Louise Gredoni on February 8, 1929.

Following graduation from Stamford High School in 1947 and the J.M. Wright Technical School in 1949, Dominick became a cabinet maker and was associated with Stamford Millwork for over 40 years. He served in the United States Army 43rd Infantry Division, trained at Camp Pickett, VA and was stationed in Germany during the Korean War. He remained friends with seven buddies from his unit and saw them regularly for 70 years. In his retirement, he learned the art of basket weaving, expertly crafting “Nontucket” baskets, as he called them, completely by hand, and gave to family and friends. He enjoyed Scottish Country dancing, skiing, and reading, especially books on World War II as well as mysteries.

In addition to his parents, he was pre-deceased by his sisters; Alice Schreiber, Tina Lucia, and Louisa Gredoni. He is survived by his wife of 68 years, Catherine L. Gredoni (née Lucia), as well as three generations of nieces and nephews of whom he was very close to.

Dominick was a man of great integrity, beloved by all who were fortunate to have him in their life. He was a kind, gentle person with keen observations and insights, always saying the right thing at the right time, often employing his pleasantly wry sense of humor. Dedicated to his community and the welfare of others, he volunteered 3,600 hours over thirty years at the Waveny Care Center and donated nearly 20 gallons of blood in his lifetime.

In lieu of flowers, donations to the New Canaan Library or Waveny Care Center in New Canaan in his memory would be appreciated.

Share Your Memory of
Dominick
Upload Your Memory View All Memories
Be the first to upload a memory!
Share A Memory