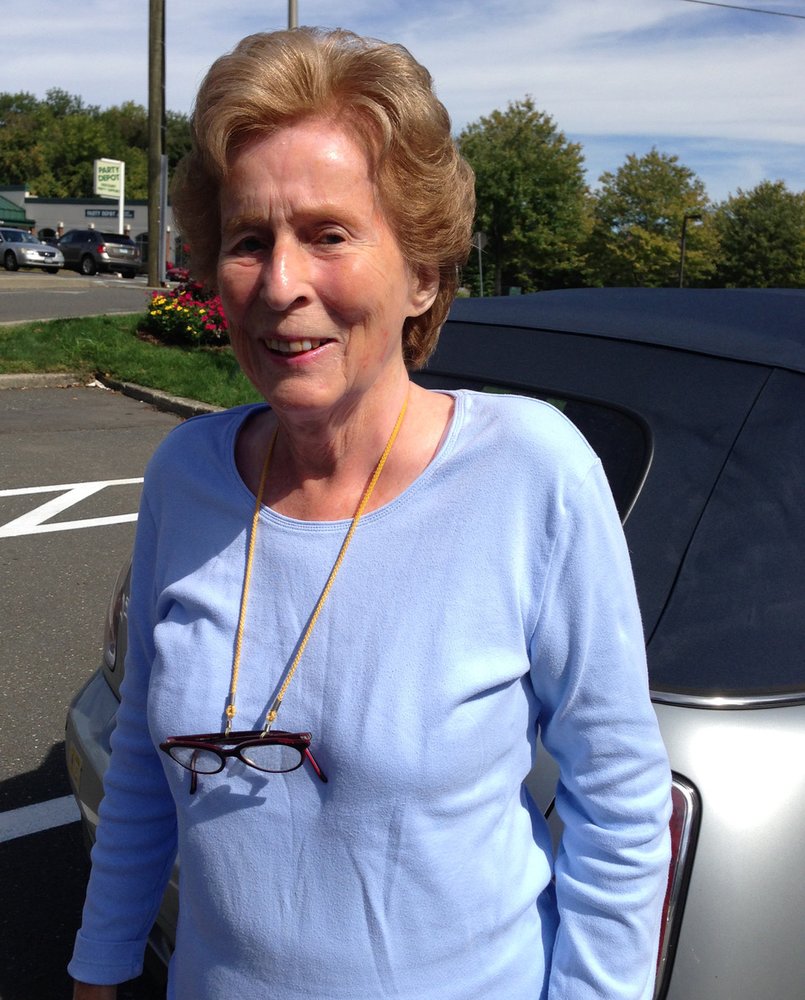 Obituary of Constance B. Gatling

Please share a memory of Constance to include in a keepsake book for family and friends.
View Tribute Book

Constance Banning Gatling died peacefully at the home of her sister in New Canaan. She was 97.

She was the loving mother of Irene (Rene) and James Jr, and daughter of John and Irene Banning, of Pound Ridge.

She was born in Mount Vernon NY and became a model for the Powers Agency in her early 20s. She moved to New Canaan in 1964. In 1974, she moved to New York City where she was a Vice President and Director of Market Research for the American Management Association.

She is survived by her daughter Rene and son-in-law Ned Harvey; her brother Jack Banning of Pine Plains, NY, her sister Theodora Banning Berg of New Canaan and numerous nieces and nephews.

In lieu of flowers, donations may be made to the Alzheimer’s Association.

Share Your Memory of
Constance
Upload Your Memory View All Memories
Be the first to upload a memory!
Share A Memory