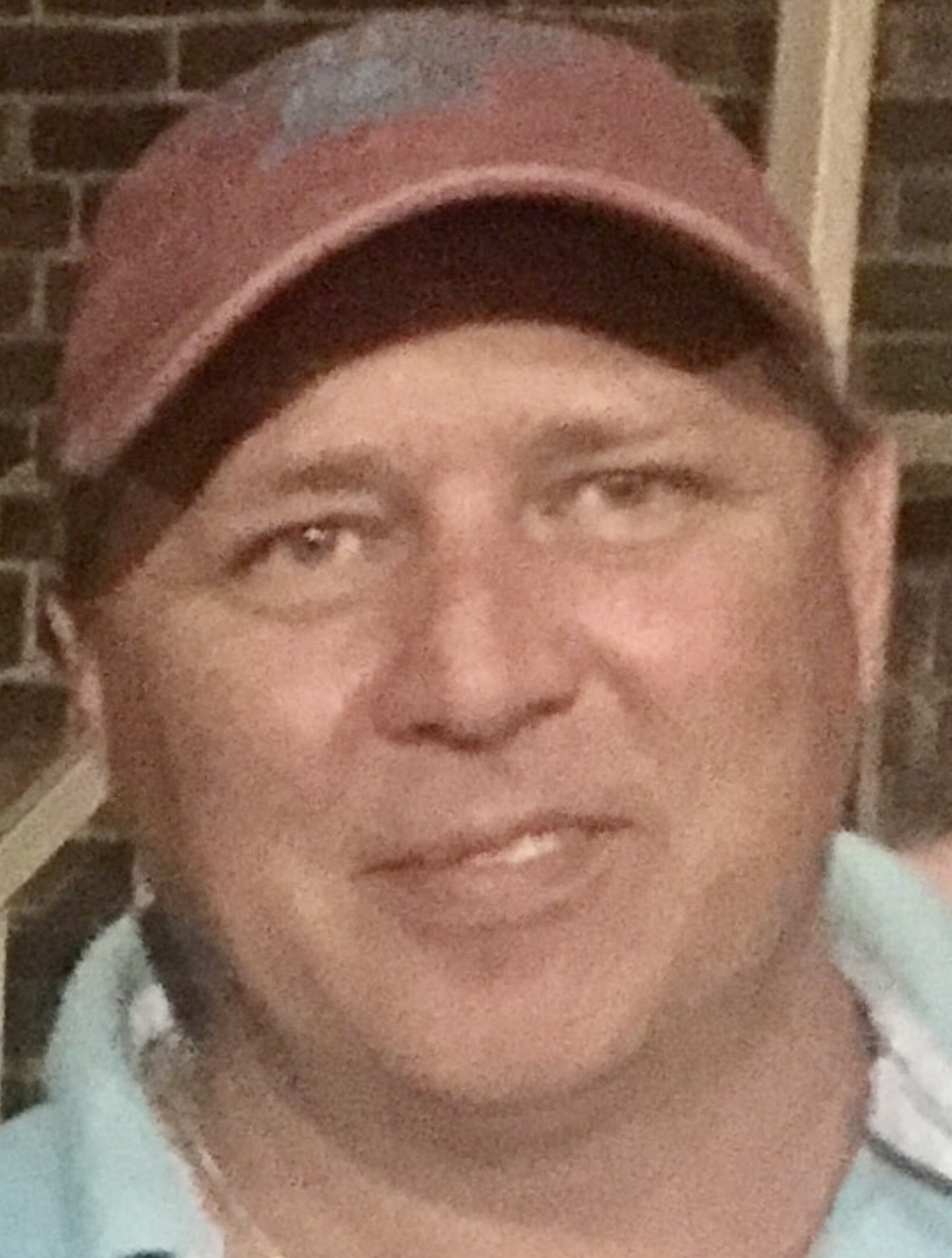 Please share a memory of Brent to include in a keepsake book for family and friends.
View Tribute Book

Brent Harrell of New Canaan passed away unexpectedly while visiting Savannah, GA on March 28, 2021. He was 57 years old.

Brent was born on July 12, 1963 in Beaumont, Texas.  He was the beloved husband of Leigh Harrell and the loving father of Brian (19) and Bryce (17).  Brent, Leigh and the family have resided in New Canaan for more than 30 years.  Brent was self-employed as the proud owner of The Main Street Inn in New Canaan.

Growing up, Brent spent several years living abroad in Saudi Arabia as well as in Switzerland attending the Leysin American School from 1978 – 1979.  He then graduated high school in 1981 from The Pennington School in New Jersey followed by two years at the University of Hartford.

Brent and Leigh could always be found together – whether at home, traveling, with friends, at Gates or Uncle Joe’s – they were best friends and were inseparable.  And, as a proud father, Brent was extremely active and involved with Brian’s competitive swimming while he was in high school and could always be seen at Bryce’s football games.  Brent will be remembered as a kind and thoughtful friend. He was extremely smart and had a great sense of humor.  He loved his family.  He loved to golf and travel. A perfect BBQ’er. His home was always open for all his friends as well as all of Brian and Bryce’s.  His (and Leigh’s) home is home to so many. He will truly be missed.  A huge part of so many people’s lives.

In lieu of flowers, donations may be made to the ASPCA.

Friends are welcome to stop by at Leigh’s home any time after they walk through at Hoyt.

Share Your Memory of
Brent
Upload Your Memory View All Memories
Be the first to upload a memory!
Share A Memory