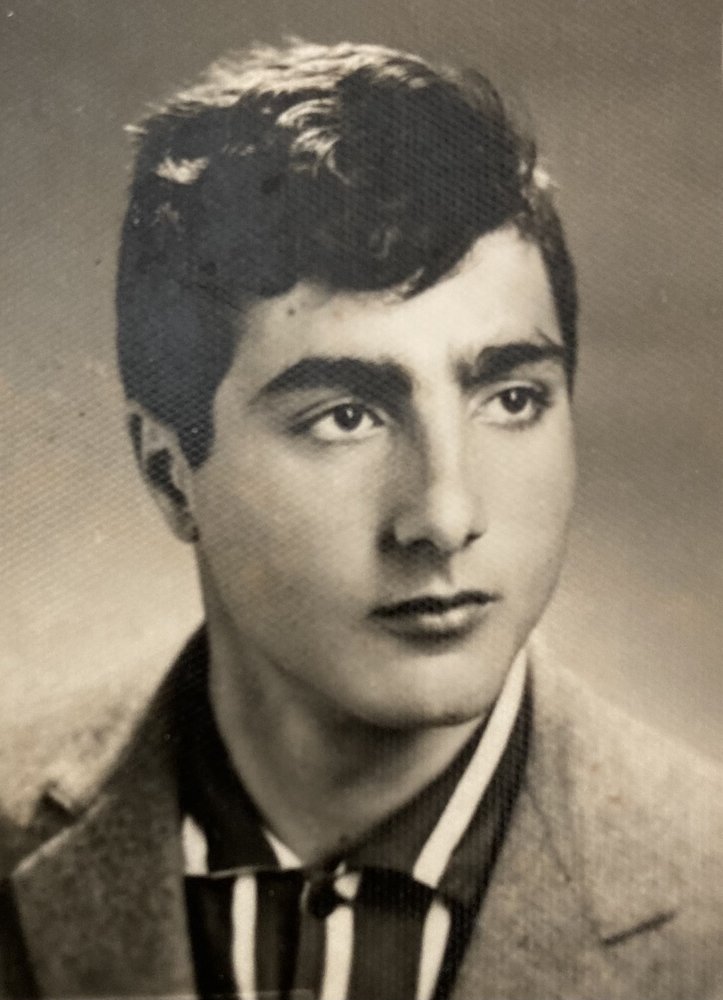 Obituary of Nicola A. Gesualdi

Please share a memory of Nicola to include in a keepsake book for family and friends.
View Tribute Book

Nicola Antonio Gesualdi, known by Nick to his friends, passed away on the morning of April 3 rd in his home in New Canaan, where he was a longtime resident.
He was born in Panni, in the Puglia region of Italy, on June 14, 1942.

He emigrated to America in 1963, settling in Norwalk, where he worked as master carpenter eventually owing and running his own shop. Royal Woodcraft, Inc. specialized in kitchen cabinetry and was recognized for its expert craftmanship and attention to detail.

He moved to New Canaan in 1969 and has lived here since. He is survived by his brother Alfonso and sister-in-law Jo-Ann of Olathe, Colorado and his six nephews and nieces Michael and Grace LaPolla, Michael Gesualdi, Melissa Currie, Marina Pierce and David Gesualdi. He leaves behind many cousins, friends and an aunt, Sarah Ruggiero also of New Canaan.

There will be a graveside service on Wednesday, April 7 th at 11:00am at the New Canaan Lakeview Cemetery. In lieu of flowers donations can be made to the American Cancer Society or the EMT Services of New Canaan.

Share Your Memory of
Nicola
Upload Your Memory View All Memories
Be the first to upload a memory!
Share A Memory