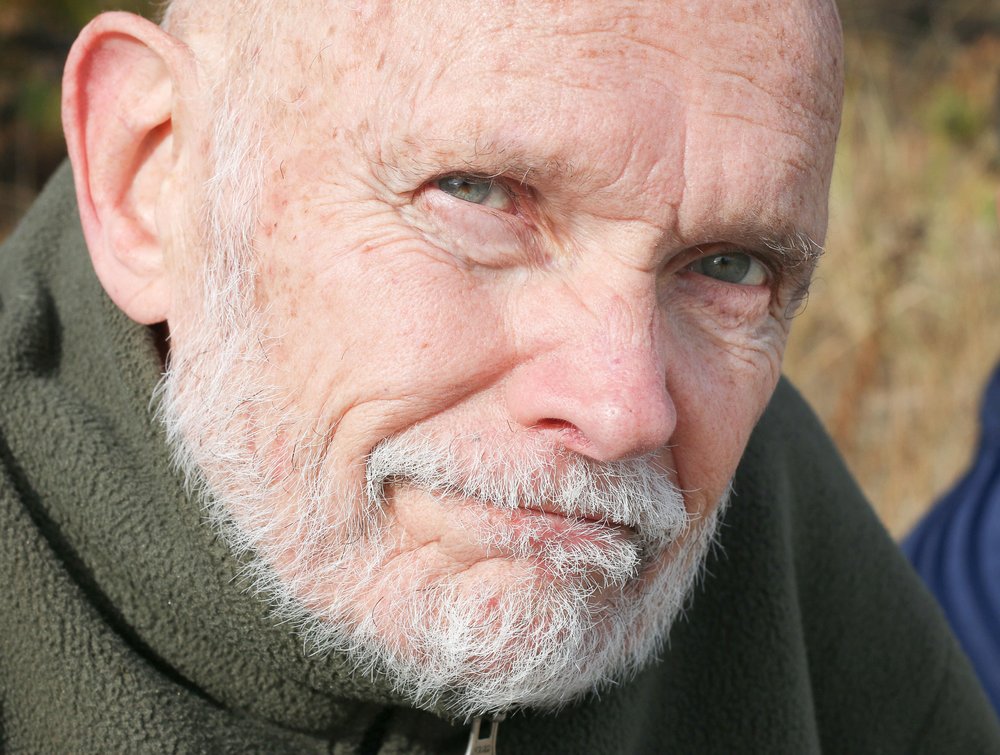 Please share a memory of David to include in a keepsake book for family and friends.
View Tribute Book

David George Scannell, 81, of New Canaan, CT, passed away at home surrounded by his loving family on March 12, 2021. David was born on April 24, 1939 to the late Joseph and Mary Jollymore Scannell. He was the loving husband of Susan Lloyd Scannell for 52 years.

David grew up in a tight loving family in Worcester, MA with two rambunctious brothers and a doting baby sister.  Two things were clear from the very beginning: he held himself to a strict moral code, and he could sing. He sang solos for the bishop at the St Paul’s Cathedral boy’s choir. He attended St John’s Preparatory School in Danvers, MA.

He graduated from Georgetown University (1961), where he made lifelong friends, many of them among the Georgetown Chimes where he became a legend for his clear brilliant tenor voice and for his understated warmth and leadership.

He earned a JD/MBA from Columbia University and went on to an active legal career with Donovan, Leisure, Newton & Irvine and later with the Bangor Punta Corporation.

His life was changed one evening by a knock on the door of his New York apartment. A winsome young lady had come calling for his roommate. Panicking at not finding himself appropriately attired, he promptly slammed the door in her startled face. After the eventual breakup with the aforementioned roommate followed by an appropriate waiting period, he asked the young lady on a date. He married the love of his life on July 6, 1968. They have three children who love them both with all their hearts.

David was an avid traveler, studying as a college student in Fribourg, Switzerland, living abroad in Paris and London, and nurturing a love of travel and foreign cultures in his children. He cherished his summers in Cotuit on Cape Cod for the simplicity of his time there with family.

He touched a vast number of people throughout his life. Friends and family came to him for advice on struggles large and small because of his unwavering moral compass, the reliability of his even, clear, logical thinking, and his gentle compassion. He was a diplomatic and understanding member of the Planning and Zoning Commission of New Canaan. He and his wife opened their hearts and home to others unreservedly. The two of them brought 7 children on a vacation to Disney World in the late 70s: two of their own and 5 nieces and nephews. They became host parents for Fresh Air Fund children and numerous exchange students. David served on the board of A Better Chance in New Canaan and became a guiding influence for many ABC students over the years. Some of these kids are still part of the family today.

David’s intense catholic faith could only be surpassed by his wife’s. His questionable driving to get his family to church on time was proof of his devotion. His remarkable height, baldpate, and unabashed lovely tenor were a constant embarrassment to his children in church when they were younger and a point of pride as they grew old enough to have their own kids. He was an active participant in the St Aloysius parish, teaching confirmation classes, singing in the choir, and, together with his wife, led the teen retreat program Emmaus with the theme “love one another”. He once made a cameo appearance as Max Detweiler in a St Aloysius production of the Sound of Music.

Lacking skills in the kitchen, he was an expert at giving critiques on any meal he ate. This could also be said of any and all other skills including, but not limited to, driving, speaking, singing (well, ok, he was an expert in this), swimming, fashion and etiquette.

David was a giant of a man in stature and charisma. He was a gentleman in all senses of the word.

David is survived by an adoring family: wife, Susan; siblings, Neil and MaryAnn; children, Christopher (Leslie), Anik (Glenn), and Kirsten (Dennis). He adored all 11 of his grandchildren: Aidan, Dagny, Molly, Tess, Gaelle, Noel, Solenn, Carys, Emmett, Skylar, and Owen. His favorite always seemed to be the youngest, so they each had a turn to shine. He loved his nieces and his nephews dearly. He and his ABC son, Jaime Moore, had a special bond. David was pre-deceased by his brother Joseph and his niece Kristen. The family will hold a private funeral in Cotuit, MA, followed by a memorial mass and celebration in New Canaan when it is safer to gather.

Share Your Memory of
David
Upload Your Memory View All Memories
Be the first to upload a memory!
Share A Memory