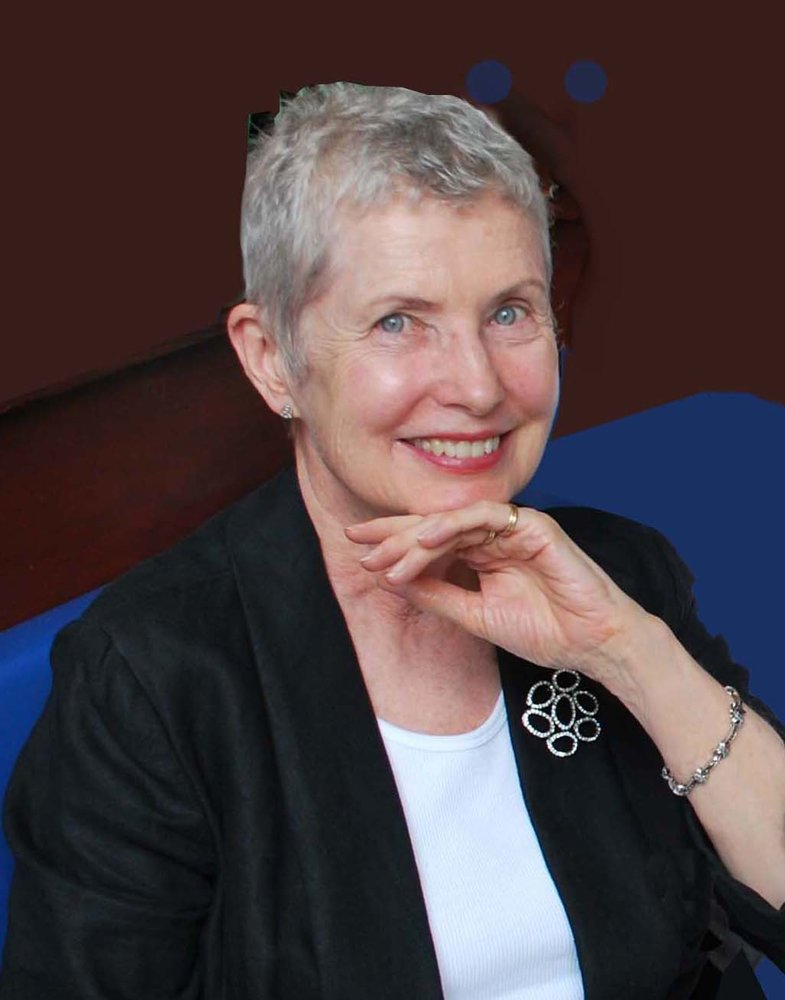 Please share a memory of Jeanne to include in a keepsake book for family and friends.
View Tribute Book

Jeanne Sullivan McGahren, 80, beloved wife of Kenneth McGahren of Pound Ridge, NY passed away peacefully on Friday, February 26th.  A native and lover of all things New York City, Jeanne was born on June 12, 1940 in Manhattan to the late Gertrude and Joe Sullivan and grew up on Barrow Street in Greenwich Village.

She graduated from the College of Mount Saint Vincent in Riverdale, NY in 1962 and attended the New York Institute of Finance. Following graduation, she began her career in computer programming with the Department of the Army, receiving a certificate of recognition from the Secretary of Defense for service during the Cold War.  Jeanne also held positions as Leasing Manager and Project Leader for Manufacturers Hanover Trust and Project Leader and Senior Systems Analyst at JP Morgan Chase where she retired in 2000.

Jeanne met her husband Kenneth at a Catholic Alumni Club dance in December 1966 and it was love at first sight.  They were engaged the following April, married in October and honeymooned in Ireland. They lived in Yonkers for a few years and then built a house in Pound Ridge, NY where they raised their two sons Roderic and Colin.

After retiring from JP Morgan Chase in 2000, Jeanne enjoyed traveling to England, Russia, Sweden, Finland and Norway, flying with her husband to airports throughout New England  and frequent trips to Texas to visit her twin sister Pat and family. She also enjoyed vacations in Chatham, Cape Cod and the Adirondacks. She loved to dance and sing and spend time with her family and friends.

A mass of Christian Burial will take place on Friday, March 5, at 10 am at St. Aloysius Church in New Canaan.

In lieu of flowers, the family asks that memorial contributions in Jeanne’s name be made to the Alzheimer’s Association.

Share Your Memory of
Jeanne
Upload Your Memory View All Memories
Be the first to upload a memory!
Share A Memory