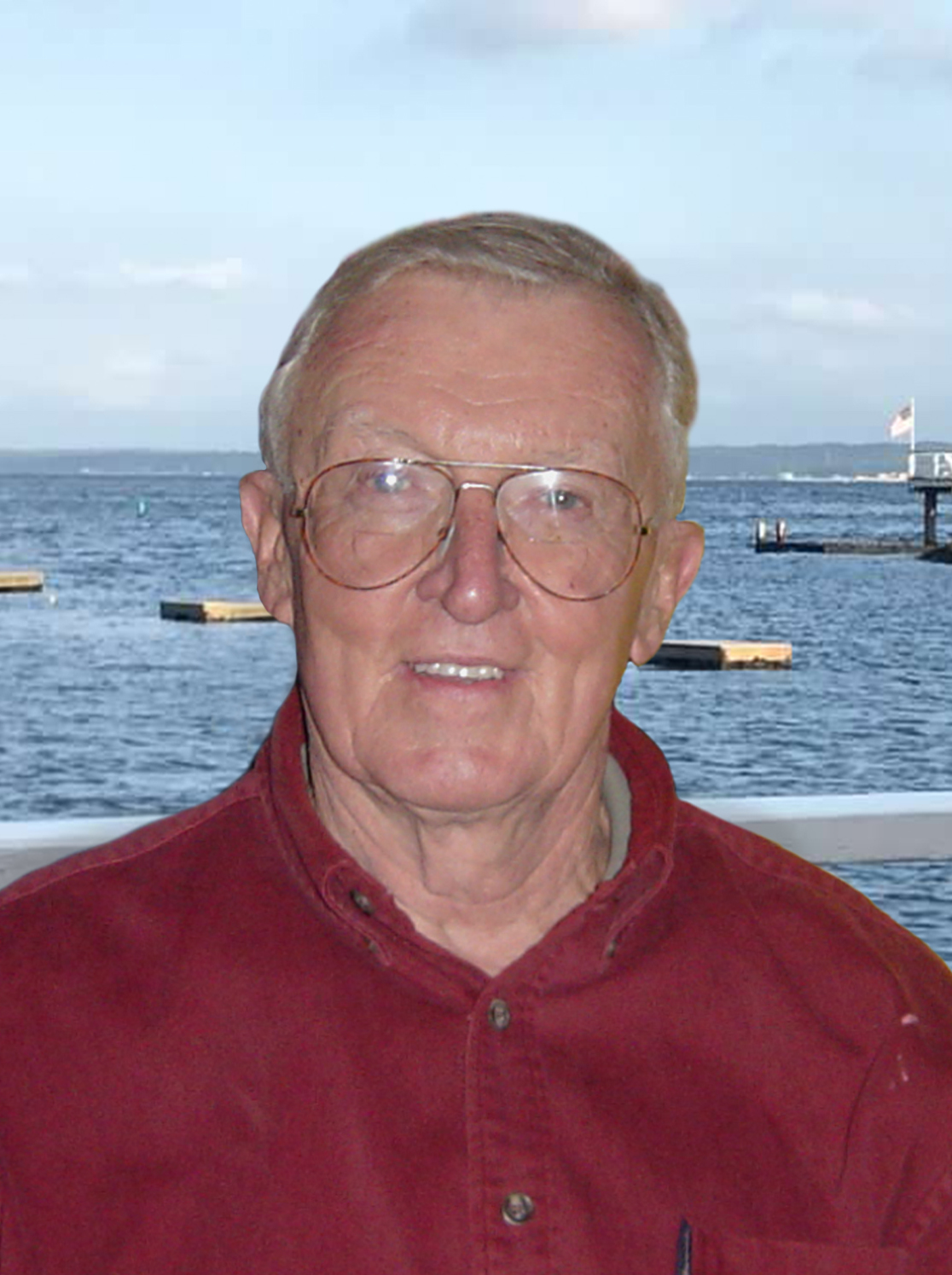 Please share a memory of Edward to include in a keepsake book for family and friends.
View Tribute Book

Proud father of four accomplished children, grandfather of eleven, devoted husband and loyal friend dies at 90.  Edward Dillon Toole, Jr. of New Canaan, CT passed away peacefully on Monday, February 22, 2021 with all his children spending his final days with him.  Born in New Haven, CT, Ed spent his early years in Scarsdale, NY with summers at Pine Orchard in Branford, CT, where he learned his strong work ethic laboring at the lumber yard owned by his great uncles Frank and Edward Minor.

Throughout his childhood Ed excelled in the classroom and on the sports fields.  Ed went to Exeter and graduated in 1949 where he counted his Exeter tablemates as some of his best friends for life.  While at Yale, Ed enrolled in the United States Army R.O.T.C. and graduated in 1953, which one of his classmates presciently trademarked as “Yale’s Greatest Class.”  Ed served the country he loved and the freedom and liberty it represents for two years as an Artillery Officer in Germany before going to Columbia Law School where he graduated in 1958.  Ed also received an LLM from the NYU School of Law.

Ed started his distinguished legal career at Carter Ledyard in New York City.  Ed married Norine, his beautiful wife of 57 years, starting their life together in Scarsdale, NY.   Shortly thereafter Ed took his deep skills and knowledge of Mergers & Acquisitions in-house to US Industries.  Ed grabbed a chance from the Company to move to Dallas, Texas where Ed and Norine lived for fifteen years raising their young family.  Ed was promoted to General Counsel and brought back East where he and Norine chose New Canaan, CT, which would remain their home.  A subsequent job change led Ed to become the General Counsel of Echlin Inc. from where he eventually retired.  Ed truly enjoyed traveling the world and working on complicated transactions.

Once you earned a spot on the roster as a “Friend of Ed” you were always his friend.  His reserved and intimidating presence belied a truly caring and kind heart.  If Ed was in your corner, you knew that he would do everything possible to help and support you as a loyal friend.

He treasured all of his children and his grandchildren with a profound pride that he rarely revealed, but somehow everyone knew that he loved them.  He loved to cheer on his grandchildren in their various athletic events from football to field hockey and lacrosse.  Ed also enjoyed time with his family at the Sunday buffets at Shenorock Shore Club in Rye, NY.

Ed loved the outdoors, especially tennis and skiing with his family, deep into his 80’s.  But for his declining eyesight, he would not have been able to resist an available tennis court or freshly groomed slope.

Ed is survived by his sons Ed (Cathy) and Allan (Holly) of Dallas, Texas and his daughters Denise (Jim) Ringer of Dallas and Alice (Sherman) Baldwin of Darien, CT as well as his eleven grandchildren, his younger brother David Toole and numerous devoted nieces, nephews and in-laws.  He is predeceased by Norine, his parents Edward and Alice Toole, his brother Dr. Allan Toole and sister Louise Healey.  His immediate family celebrated a small, private funeral Mass and is planning to have a larger Memorial Service this summer.  In lieu of flowers, Ed supported several local organizations including Meals on Wheels of New Canaan, GetAbout and St. Aloysius Catholic Church.

Share Your Memory of
Edward
Upload Your Memory View All Memories
Be the first to upload a memory!
Share A Memory