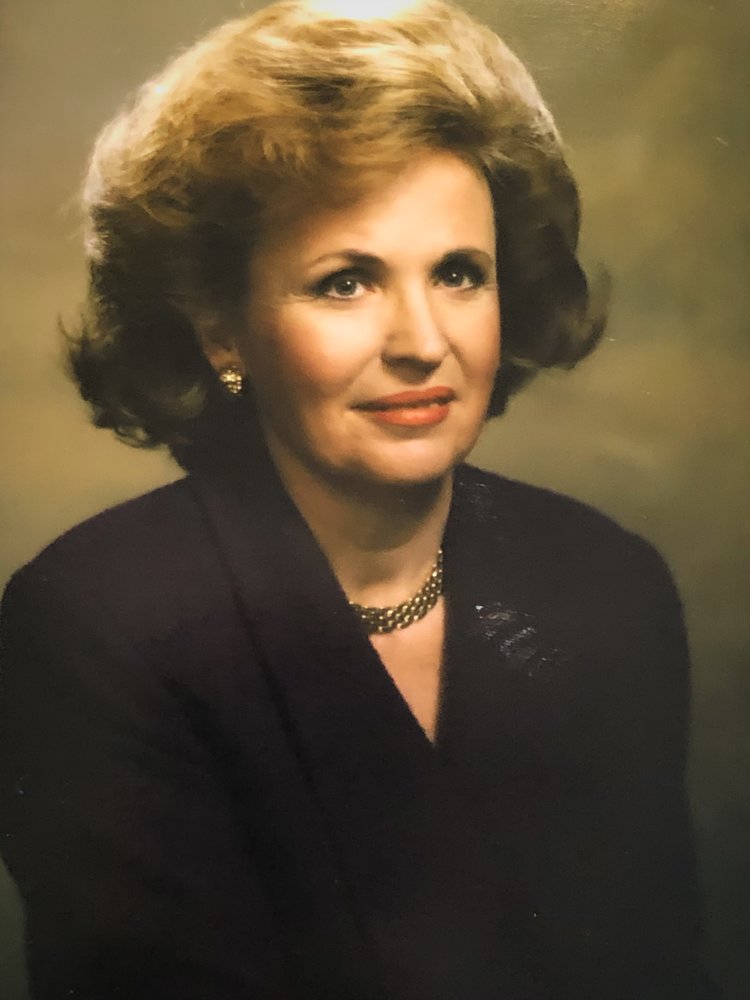 Please share a memory of Diane to include in a keepsake book for family and friends.
View Tribute Book

Diane Audrey Held Segalas of New Canaan, CT passed away on the morning of February 13, 2021 at the age of 86 years old. She was surrounded by her family and peacefully at her home. Diane was born and raised in Manhattan, New York and attended the Spence School and studied art history at Finch College in New York City. While in college Diane worked at Sherman Billingsley’s renowned Stork Club as a publicist, it was there where she learned about event planning, a skill which would serve her well later in life.

Diane was a big believer in community service, beginning her volunteer career at the Yorkville Volunteer Center before moving onto the YWCA of the City of New York. In 1980, she took on the position of Volunteer Coordinator of the YW-NYC. It was in that role where her appreciation grew for the tremendous outreach of the YW-NYC to teen parents, pregnant teens, disabled women and girls, homemakers reentering the workforce, and young career women.

As President of the Y, she started the YW-NYC Theatre Benefit, which would become one of their most successful fundraisers to support the varied programs offered by the Y. She also served on the Board of Directors and was Board Chair of the YW-NYC (1987-1993).  Diane not only dedicated a good portion of her time to the YWCA, but she also served as a Trustee of the Marymount School and was a member of the Alumnae Board of The Spence School. Her dedication to the cause of women and her commitment to organizations benefitting them is a shining example to us all.

One of her greatest joys in life was spending time with her dogs. Diane loved and cared for 8 dogs throughout her lifetime and leaves behind her two Cavalier King Charles spaniels, Lady and Tiger.

In lieu of flowers, please consider donating to Norwalk Hospital.

Share Your Memory of
Diane
Upload Your Memory View All Memories
Be the first to upload a memory!
Share A Memory