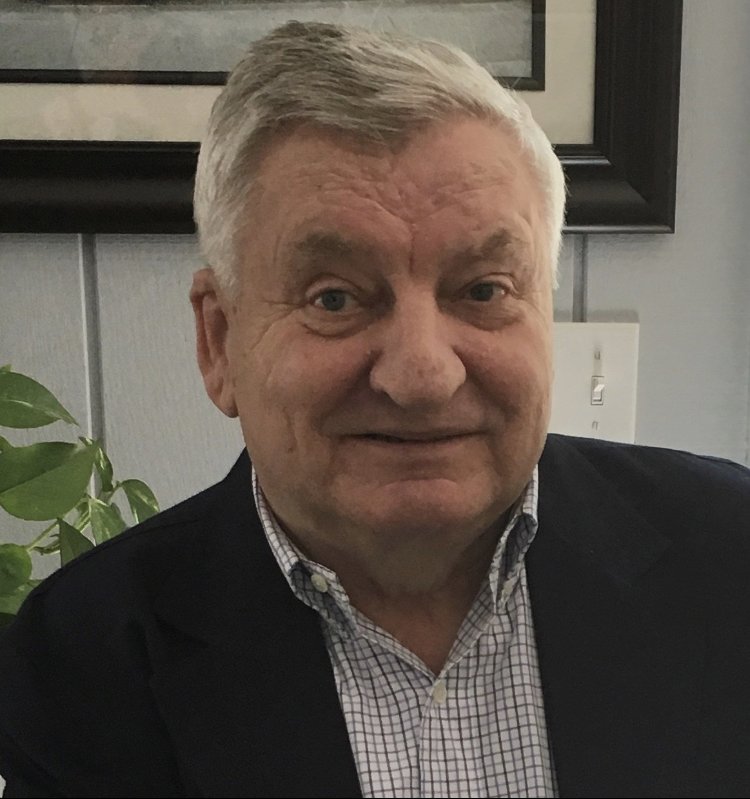 Please share a memory of Steven to include in a keepsake book for family and friends.
View Tribute Book
Steven Pushchak, 76, passed away peacefully at his home on November 10, 2020 surrounded by his loving family. Steven was a devoted and loving husband, father, grandfather and uncle who will be long remembered as a proud Ukrainian-American, a man who could accomplish anything he put his mind to and as a generous and adventurous soul. He will be profoundly missed by his family and friends. Steven was a retired electrical engineer who spent the majority of his life in a home he pridefully built in Totowa, NJ, until recently moving to Norwalk, CT to be closer to his grandchildren. Born in Surowica, Lemkivshchyna on January 16, 1944, he was the son of the late Felicia and Peter Pushchak, and the brother of the late John Pushchak. He is survived by his devoted wife, Christina Pushchak, his son, Daniel Pushchak, his daughter, Catherine Pushchak Fitzgerald and her husband Daniel, his grandchildren George and Anna, his sisters-in-law, Anna Wasilewska and Eva Koszarek, his niece, Alexandra Koszarek, and many more loving family members that have brought him so much company and joy throughout his lifetime. Due to the current capacity limitations imposed by the State, on November 13, 2020 the family will hold a private visitation followed by a mass in Steven’s memory at St. Vladamir’s Ukrainian Catholic Church in Stamford. The family requests that in lieu of flowers, contributions may be made in the memory of Steven Pushchak to St. Vladamir’s Ukrainian Catholic Church, where Steven was a parishioner.

Share Your Memory of
Steven
Upload Your Memory View All Memories
Be the first to upload a memory!
Share A Memory