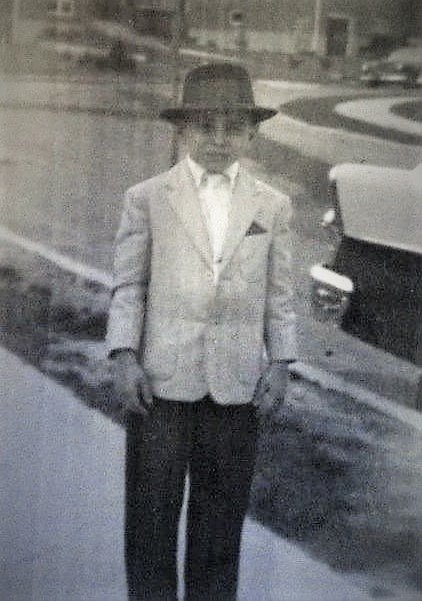 Robert Edward Carelli, 69, of Wilton, CT, passed away peacefully on August 20, 2020. He was born on January 20, 1951, in Long Island City, NY, to Frank Carelli and Mary Messina Carelli. Robert was the loving husband to his late wife Toni Creel of Shreveport, Louisiana.    Robert was a retired computer consultant. He was a kind and loving person who gave the warmest, tightest hugs. He was fiercely devoted and loyal to his family and would do anything for his sisters and brothers. Robert is survived by six siblings: Frank Carelli of Florida, Joseph Carelli of Ohio, Gloria Glowacki of New York, and Carol Stalhut, Elena Lang, and Lisa Carelli-Lang of Texas. He was the godfather to his niece Mary Remmler and his nephews Kevin Robson and Frank Pellegrino. He is also survived by 22 nieces and nephews.    Robert is predeceased by his wife Toni and his sisters Marilyn Pellegrino and Dorothea O’Brian.