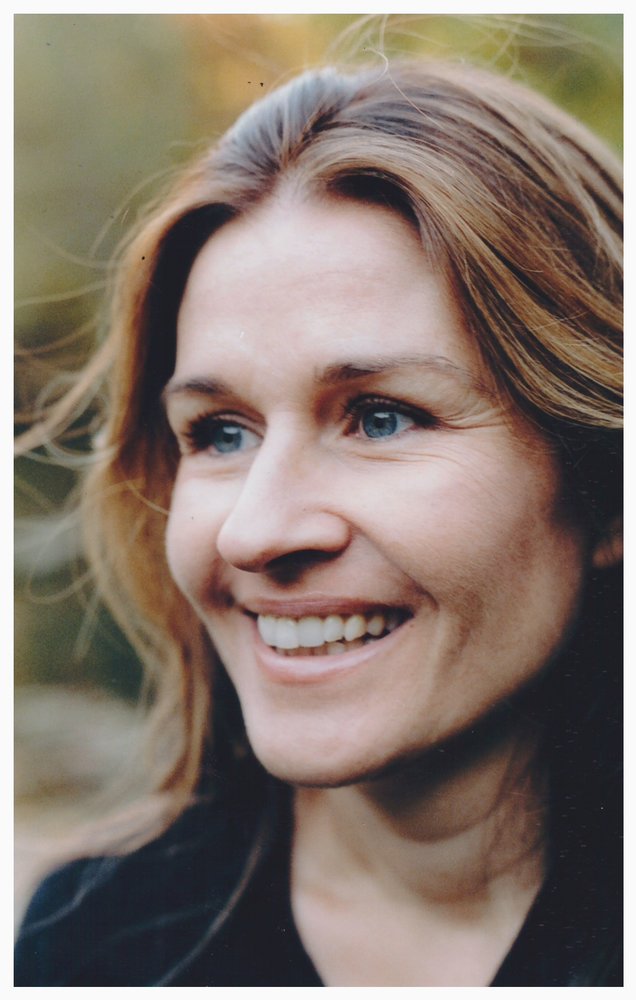 Annika Birgitta Sotirhos, 54, of New Canaan, CT, a devoted wife, mother and friend, passed away on August 9, 2020 with her loving family by her side after a long battle with cancer. Annika was born in Köping, Sweden to the late Kurt Lennartsson and Birgitta (Berntsson) Pousette. Educated in Sweden, she moved to London, England in 1990 and began a career in media and television that included production roles on various programs for the BBC, ITV and other production companies. She joined Viasat Broadcasting, a Nordic based media company with 22 channels across 12 countries in Northern Europe, in 1993 and rose to be the Chief Operating Officer for on-air production and head of Creative Services for the group before leaving the company in 2002 to move to the United States and raise her family. Annika married Michael Sotirhos in 2001 in London and their family moved from New York City to New Canaan in 2004. She was a loving and devoted mother to their four wonderful children, Sabrina (20), Celia (18), Alexander (15) and Sophia (14) and was an active participant in all of their activities and an avid fan of their sports teams. Annika supported various charities, was a voracious reader, enjoyed traveling, loved walking in New Canaan’s parks and trails and was especially fond of working on the gardens at her home. She was a member of the Congregational Church of New Canaan, the New Canaan Winter Club, Woodway Country Club and The Mill Reef Club in Antigua. She is survived by her husband and four children in New Canaan as well as her mother Birgitta Pousette, two brothers, Bjorn and Juergen Lennartsson, and her step-mother, Eva-Lena Lennartsson, all of whom live in Sweden. She will be sorely missed by her family and countless friends in the Unites States and abroad who loved her dearly. A public walk through viewing will be held at Hoyt Funeral Home in New Canaan on Friday August 14th from 5-7pm. Visitors are asked to wear masks and social distance as they walk through, pay their respects and exit without lingering to ensure all guests can come through the building. All other Services will be private at this time. The family will announce a memorial service at a later date to celebrate Annika’s life. In lieu of flowers, contributions in Annika’s memory can be made to The Congregational Church of New Canaan (www.godsacre.org) or the Fabretto Children’s Foundation (www.fabretto.org), a non-profit organization supporting the education and well-being of underprivileged children in Nicaragua.

Share Your Memory of
Annika
Upload Your Memory View All Memories
Be the first to upload a memory!