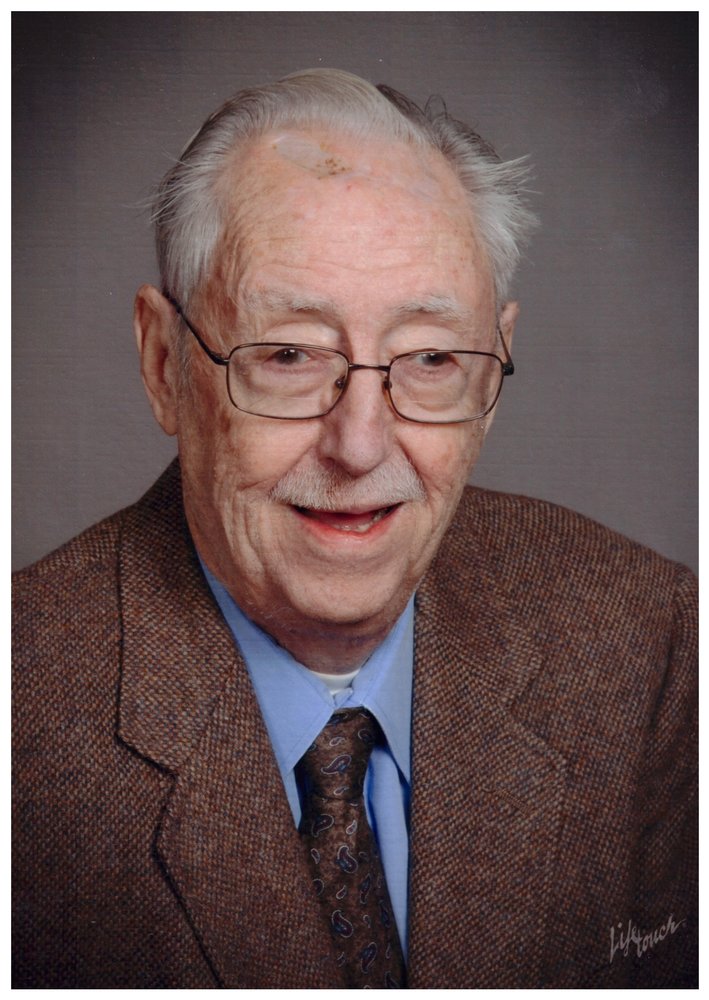 Obituary of Edward B. Congleton

Edward B. Congleton, 91; Longtime New Canaan Resident Edward Blackburn Congleton, a longtime resident of New Canaan, passed away unexpectedly on July 17, 2020 at the age of 91. He and his wife, Lois Helen Foster Congleton, moved to New Canaan in 1961 and have lived there ever since. Ed leaves behind a family that is blessed to have been part of his life and is grief- stricken by his sudden departure: his wife Lois of 60 years; his daughters Laura Helen Congleton of Brooklyn, NY and Amy Congleton Zahorian of Snellville, GA; two sons-in- law, David Randall and Mark Zahorian; three grand-children: Molly and Nikolas Zahorian and Joshua Randall; a younger sister, Mary Elva Congleton Erf; and several cousins, nieces and nephews. He was pre-deceased by his elder sister Ernestine Wood Congleton Black. Edward was born in Indianapolis, Indiana in 1929 to Ernest W. Congleton and Harriet Points Blackburn. He was the second of three children—the only boy between two girls! He attended School #84 through 5th grade and saw the Indy 500 when his father was one of the lap counters. The family moved to Ohio when Ed was 12 and he completed middle school at Fairview Village in Cleveland. He graduated from Shaker Heights High School in 1947. While in high school, Ed had several jobs ranging from paperboy to pinboy in a bowling alley, valet parker at a movie theater and receiving clerk for a Stouffer’s restaurant. He attended Illinois Institute of Technology for two years and then transferred to Case Institute of Technology, where he received his B.S. in Chemical Engineering in 1951. He worked briefly for Koppers in Pennsylvania before moving to Socony-Vacuum (later called Mobil). He worked for them in NYC and then Providence, RI. During the Korean War, Ed served two years in the Army Chemical Corps stationed at Fort Detrick in Maryland. Despite his Top Secret clearance, Ed was never told much about what he was working on. After he was honorably discharged, he returned to work for Mobil, where he remained for the rest of his career. Ed was an incredibly outgoing and curious man who chatted with everyone he encountered. He first met Lois in Buffalo, NY where he was a Process Engineer at Mobil’s refinery. They were married in Kenmore in 1959 before moving to CT when Ed was transferred to Mobil’s NYC office. Ed was a 58-year member of the New Canaan United Methodist Church, and a regular attendee at family reunions in Kentucky, various town functions, and pizza lunches with fellow computer enthusiasts. He traveled the world for work and pleasure and once flew on the Concord. He tried to bike every street in New Canaan when he was younger, and he enjoyed bowling, bridge, chess, astronomy and poetry. Ed had a weakness for cheesecake and ice cream and could tell you the best route to drive to avoid most of the traffic lights in all of Fairfield County. Shortly before Mobil moved their headquarters from NYC to Virginia in 1987, Ed took an early retirement that stretched to 35 years! He traveled frequently with his wife and was incredibly generous with both his time and his talents. Ed shared his computer expertise, financial acumen, and chess enthusiasm with various groups throughout the area. Some that have benefited from his assistance include the New Canaan United Methodist Church, the New Canaan Historical Society, FCUG, the New Canaan Men’s Club, the Mobil Annuitants Club, the New Canaan Senior Center, and the Gridiron Club. Ed will be interred at Lakeview Cemetery at a future date; services have not yet been scheduled due to Covid-19 restrictions on social distancing. Arrangements are by the Hoyt Funeral Home, 199 Main St., New Canaan.

Share Your Memory of
Edward
Upload Your Memory View All Memories
Be the first to upload a memory!