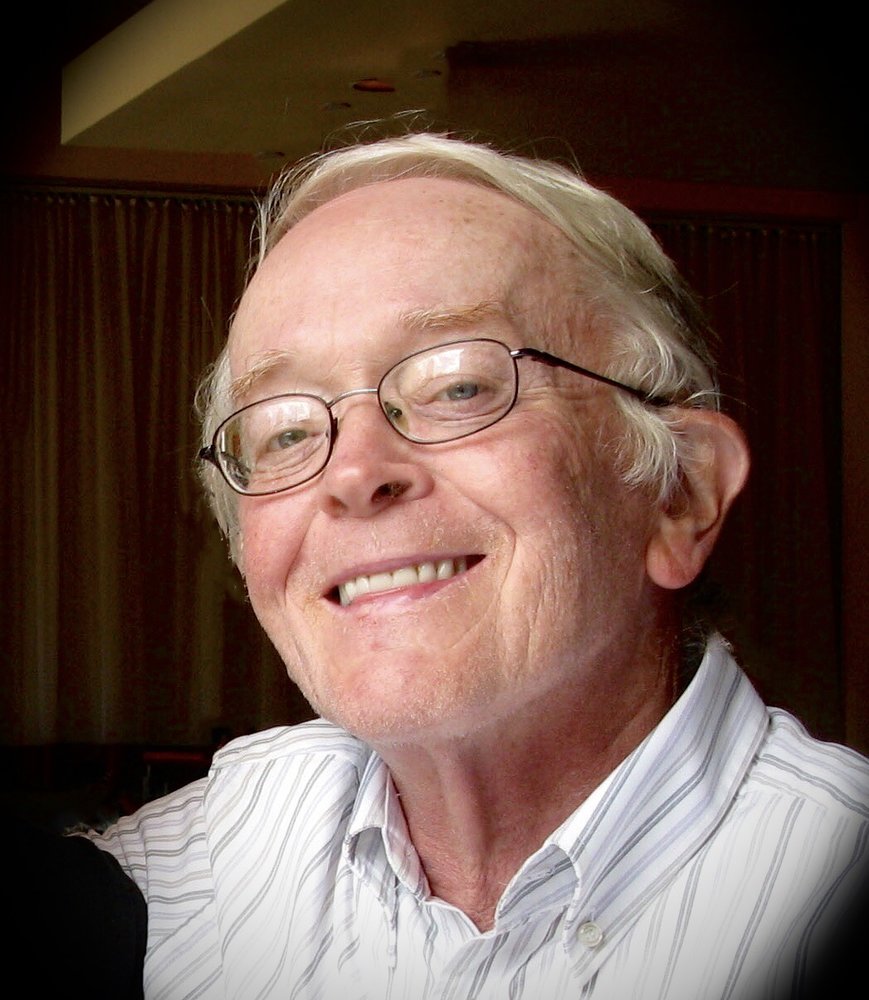 Peter Francis Davey Jr., 77, of New York City passed away peacefully on July 6, 2020 at his home in Manhattan. A lifelong New Yorker, Peter was born in Manhattan in November 1942 to the late Peter Francis Sr. and Louise Howley-Davey. He was the brother of Sister Maureen Davey, Michael Davey, and the late Fran Davey. Peter was an accomplished attorney who enjoyed debating many topics with colleagues, family, and friends. An erudite and voracious reader, Peter had an insatiable appetite for continued learning and deepening his knowledge on a myriad of topics. He went to Bishop Dubois High School, graduating in 1960, and earned a full scholarship to Manhattan College where he graduated with honors in 1964. Following college, he traveled abroad before attending the S.U.N.Y. Upstate Medical University in Syracuse, N.Y. After the first year, he decided to pursue his passion for debate and become an attorney rather than a doctor. He enrolled at St. John’s Law School in Queens, N.Y. graduating in 1968. He was admitted to the New York State Bar in 1968 and began his career shortly thereafter. Continuing his love of learning, he later earned a Master of Laws from the New York University School of Law. Peter was also admitted to the Bar of the Supreme Court of the United States in 1977. Just prior to his law school graduation and New York State Bar admission, Peter married Mary Dolan in April 1968 at St. Elizabeth’s Church in Manhattan. They lived in Riverdale, N.Y. before moving to Pound Ridge, N.Y. where they raised their children and were active in the local community for over 25 years. The couple divorced after 36 years of marriage. Peter is survived by their five children together: Mark Davey; Keith Davey (and his wife, Marina); Erik Davey; Kristina Davey-Janicki (and her husband, Jason); Peter Davey (and his wife, Nancy). Peter is also survived by his nine grandchildren. Peter was raised in the Roman Catholic faith and served as a lectern for many years at St. Patrick’s Church in Bedford, N.Y. Sunday mass was usually followed by Sunday drives and a thorough examination of the Sunday New York Times over B.L.T. sandwiches and family conversations. An avid reader, he could often be found squinting over a case file or any number of newspapers or journals in his free time. When not reading or debating, Peter loved to hike in the woods of Pound Ridge and Bedford, giving little notice to any signs warning “No Trespassing.” He particularly loved the Mianus River Gorge and jogging on the back roads of Pound Ridge and Bedford, long before it was cool. Not one to follow the pack, he tended to skirt authority, was an inherent contrarian, and made up his own mind about most things. He also enjoyed photography, swimming, tennis, as well as grilling in the backyard with a cold beer. He conjured up amazing nicknames and catch-phrases for his family that he would proudly call out no matter how embarrassing they might be. He taught each of his children the intellectual and strategic game of chess, challenging each of them regularly. He set a high bar in terms of his expectations for his children; instilling independent thinking, resilience, humor, and discipline in each of them. Memorial Service information: The family plans to celebrate Peter’s life and their memories of him during a memorial service, which will be scheduled for a future date. For online condolences please visit www.hoytfuneralhome.com

Share Your Memory of
Peter
Upload Your Memory View All Memories
Be the first to upload a memory!