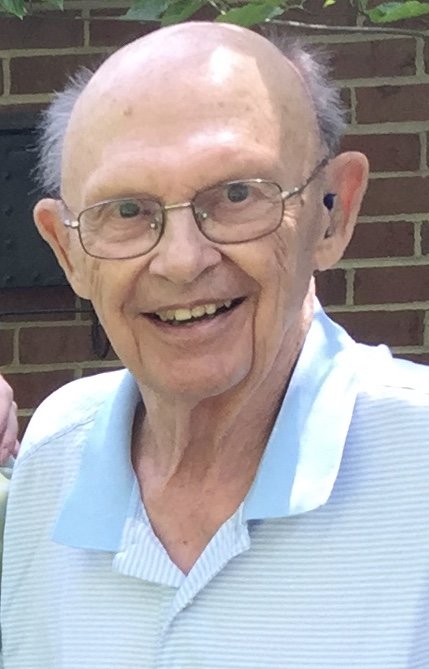 Obituary of Wilbur A. Lewis

Wilbur A. Lewis, 90, resident of Brightview on New Canaan, CT, formerly a longtime resident of Chapel Hill, NC passed away peacefully on July 2, 2020. “Web” was born on August 27, 1929 in Cincinnati, OH to Albert and Marie Lewis. Web grew up in Cincinnati and graduated from Withrow High School in 1947. He received his bachelor’s degree from the College of Wooster, where he met his wife, Nancy Bachtell. Web joined the Navy in 1951, where he served as an aerographer from 1951 to 1955 during the Korean War. He then attended Cornell University Graduate School of Business, receiving his MBA, in 1957. Upon earning his degree, Web settled in Indianapolis, IN and began a long and successful career as a human resources executive for over three decades at Eli Lilly and Co. He and his family relocated to Sydney, Australia, London, England, and Darien, CT before returning to Indianapolis. Web retired in 1990 to Chapel Hill, NC, where he obtained his Certified Financial Planner designation and worked as a human resources consultant to pharmaceutical companies and higher education institutions. He spent his free time golfing, cheering on University of North Carolina basketball and spending time with his grandchildren. Web was also an active member of the Chapel Hill University Methodist Church and continued to attend the United Methodist Church of New Canaan upon relocating to Connecticut. Web is survived by his beloved wife of 67 years, Nancy, his sons, David (Carolyn) of New Canaan, CT and Steve of Sunset Beach, NC, as well as his eight grandchildren, Mackenzie, Parker, Paige, Reid, and Campbell Lewis and Carolyn, Christopher, and Caleb Kussmaul. He is also survived by his brother, Bob. Web was predeceased by his son Jim. Web will be dearly missed. A family service will be held. For online condolences please visit www.hoytfuneralhome.com

Share Your Memory of
Wilbur
Upload Your Memory View All Memories
Be the first to upload a memory!