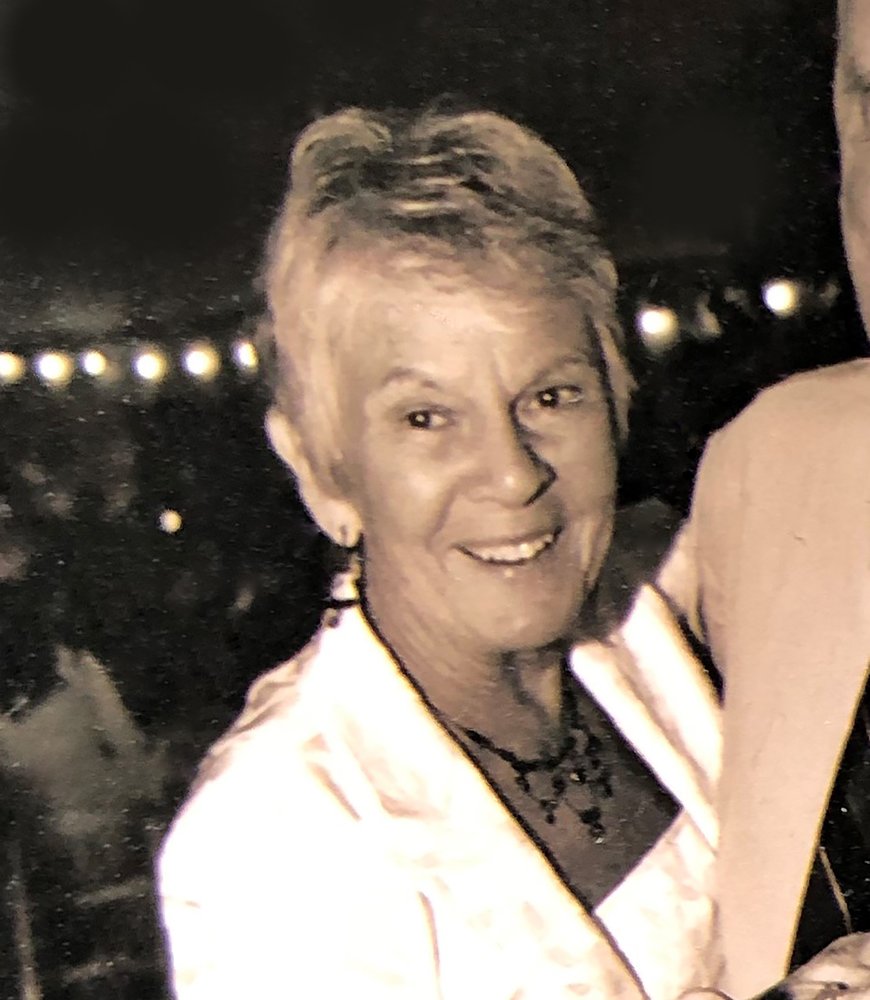 Marian Irons Rose, 82, passed away Saturday, June 20, 2020, surrounded by family after a courageous battle with cancer. Marian was born in Montclair, NJ to the late Elizabeth King Irons and the late Robert Nelson Irons. She was the beloved wife of Richard Rose for 60 years. Marian received her Bachelor of Arts degree from Duke University in 1959 and was a member of Kappa Alpha Theta. Marian’s first career was as a teacher. She taught English in a middle school in New Jersey before moving to Virginia to teach Special Education as Richard entered law school nearby. Later they moved to Connecticut. A resident of New Canaan since 1967, Marian was actively involved in New Canaan public schools as she and Richard raised their three daughters. Always in motion, she loved to read, garden, travel, play bridge, and spend time by the ocean. She cherished time with friends and family and was known for her signature giggle. She was a member of the New Canaan Garden Club, the Country Club of New Canaan, Saugatuck Shores Club and an active member of the Congregational Church. She was a member of the International Air Transport Association (IATA) and was employed by New Canaan Travel World for 41 years as an agent and then an administrator before retiring in 2017. In addition to her husband Richard, she is survived by her daughters and sons-in-law Linda and Geoff Powell, Cynthia Zimmer, and Bonnie and Lee Jarm and her grandchildren, Michael Powell, Chris Powell, Sam Powell, Emily Zimmer, Thomas Zimmer, Molly Zimmer, Charles Jarm, and Samantha Jarm. A memorial service will be held for the family at The Congregational Church of New Canaan. A Celebration of Life will be held at a future date once large gatherings are safe and permitted. In lieu of flowers, donations in Marian's name can be made to the Congregational Church (https://godsacre.ccbchurch.com/goto/giving) or to the New Canaan Library (https://newcanaanlibrary.ejoinme.org/?tabid=69191).

Share Your Memory of
Marian
Upload Your Memory View All Memories
Be the first to upload a memory!