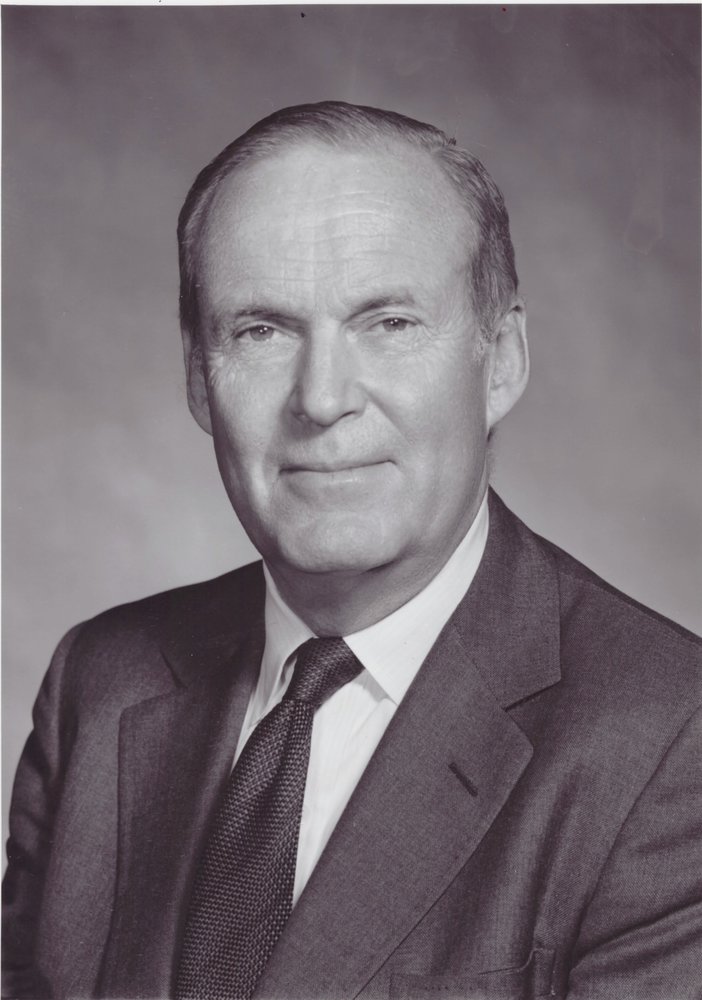 John Poole Horgan, Jr., a World War II veteran and one of the nation’s first venture capitalists, died on Tuesday, June 9. Mr. Horgan, who was 96, lived in New Canaan, CT. He died of natural causes, according to his wife, Lois Horgan. Born January 17, 1924, in Brooklyn, N.Y., Mr. Horgan grew up on Long Island. He was considering a career in journalism when the U.S. Naval Academy accepted him. He entered the academy in 1941, shortly before the Japanese attack on Pearl Harbor. After graduating from the Naval Academy with an engineering degree in three years, Mr. Horgan served as an officer on two destroyers, in the Mediterranean and Pacific. Near the end of the war, his ship picked up survivors of the U.S.S. Indianapolis, which had been sunk by a Japanese submarine in one of the deadliest disasters in maritime history. After the war, Mr. Horgan attended Harvard Business School on the GI Bill, graduating in 1949. Decades later, journalist Gail Sheehy wrote a bestselling book about the class, which produced numerous successful executives. Upon graduating from Harvard, Mr. Horgan married Joan Timmerman, an actress, and began working for U.S. Steel in Pittsburgh, PA. Mr. Horgan was recalled into Naval service during the Korean War and moved to Washington, D.C. After the war, he accepted a position with J.H. Whitney & Company, one of the country’s first venture-capital firms. The company, based in New York City, invested in electronics, nuclear energy, oil prospecting, vacuum cleaners, power saws and other fields. In 1962, John and Joan Horgan and their five children moved into a converted barn in New Canaan, CT. In 1971, Mr. Horgan left J.H. Whitney to pursue his own interests. Over the next few decades he served on the boards of more than 20 companies, including United Parcel Service, General Signal, Burndy and Milton Roy. He also threw himself into pro bono work. He advised the state of Connecticut on its investments and oversaw a $27.9 million expansion of the Norwalk (CT.) Hospital. He served on the boards of the New Canaan Country school, which all his children attended, and of Beloit College, which a daughter attended. He organized conservation efforts in New Canaan and on Nantucket Island, MA., where he and his family began spending summers in the 1960s and where he took up competitive sailing. Joan Horgan died in 1989 after a long struggle with cancer. That same year, Mr. Horgan’s father died, three of his children were married and one of his daughters, unable to reach a hospital, gave birth to a son on the floor of his living room. In a toast recorded at one wedding, Mr. Horgan said that recent events had reminded him that “life is finite” as well as filled with “renewal” and “love.” In 1995 Mr. Horgan married Lois Keates, whom he had met on Nantucket, and who shared his passions for tennis, reading, opera, gardening and travel. She survives him, as do his five children, Wendy, Patricia, John, and Matthew Horgan and Martha Gantsoudes; his three stepchildren, Debra, Nancy and Harry Keates; and his 10 grandchildren and seven step-grandchildren. He adored and was adored by his large, extended family.

Share Your Memory of
John
Upload Your Memory View All Memories
Be the first to upload a memory!