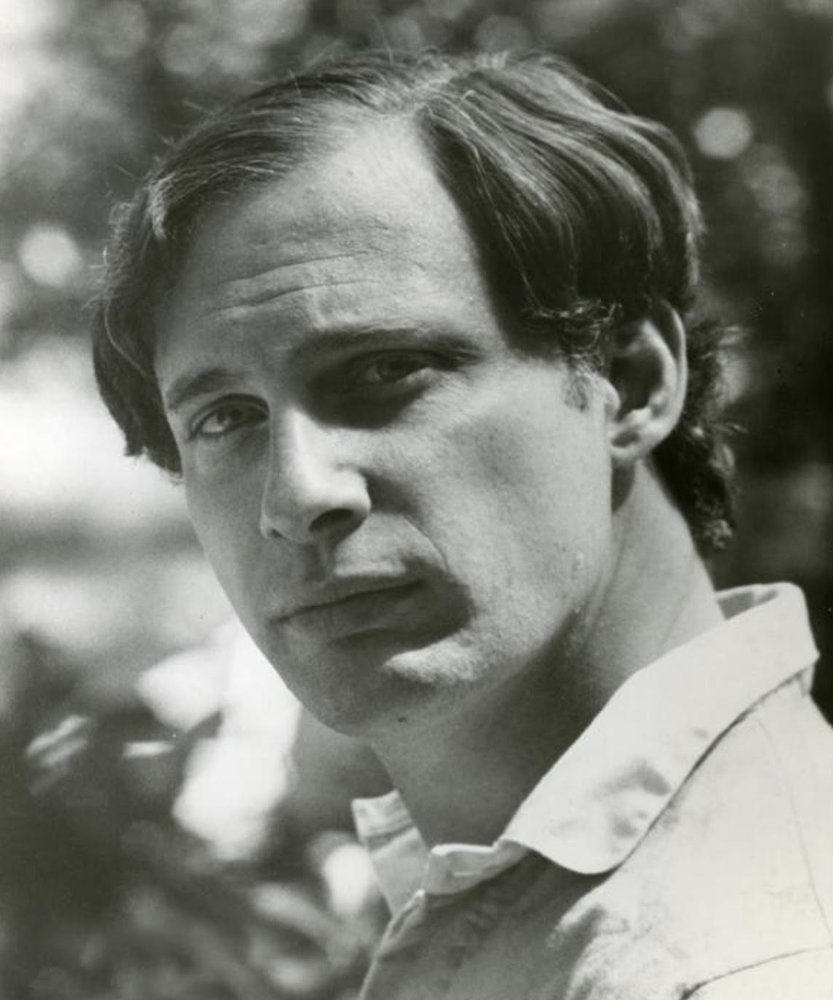 Richard Provost age 73, a longtime New Canaan resident died peacefully Friday May 29, 2020 in Stamford Hospital. Born in Summit, NJ December 15, 1946 he was the son of the late Daniel E. Provost III and Grace Bailey Provost. Richard did everything with the whole of his heart and he shone. He was a star baseball player in Madison NJ; formed many rock bands; he was a gifted guitarist, singer and composer; he considered becoming a pro golfer; he loved his alma mater Perkiomen School, raised funds and kept his friends connected. After he graduated New England College in ‘70, Richard worked in PR and marketing. He studied theater with Bret Warren for more than a decade. He was in numerous productions of Shakespeare and had a small but devoted following for his stand-up. Richard developed Provost Securities 3 decades ago when he moved to New Canaan. He recorded 2 songs: Colors of the Season, by John Mollenhauer and his own interpretation of Ave Maria. Richard was a devoted member of Grace Community Church in New Canaan, which provided him with a loving spiritual home. During this time when family and friends couldn't be with him, the church and its Samaritan mission took care of all Richard’s needs and pastoral care in his last days. Richard is survived by three brothers, Daniel E. Provost IV ( spouse Angela) of Summit, NJ, P. Michael Provost of Daytona Beach, FL and Dennis (Tetuanui) Provost (spouse Gloria) of Bora Bora, FP, and a sister Ellen Provost Proskauer ( Spouse Joseph Proskauer) of Carsluith Scotland. He also had many nieces and nephews. A graveside service will be held in Lakeview Cemetery, New Canaan at 11AM on Wednesday, June 3. In lieu of flowers,donations may be sent to Grace Community Church,New Canaan,CT Samaritans Fund

Share Your Memory of
Richard
Upload Your Memory View All Memories
Be the first to upload a memory!