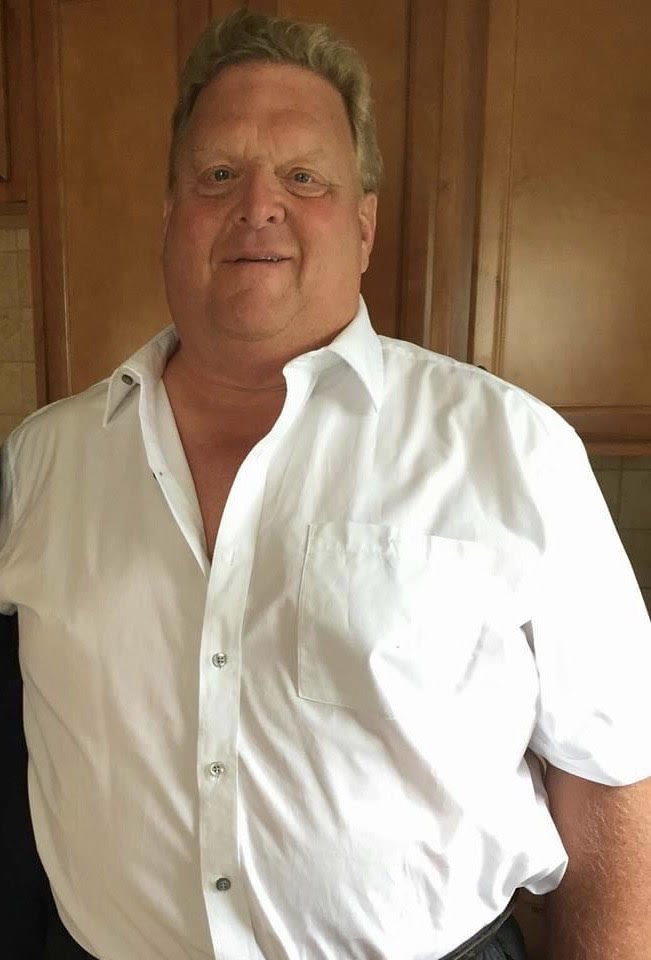 COUTTS, Glen Edward, was born July 8, 1957 and passed away May 20, 2020 at his home in Norwalk, Conn., his loving family by his side. Mr. Coutts was born in Chicago, Ill. to the late Ronald MacKay Coutts and Ada Jane Morris. He was raised in New Canaan, Conn., and was a 1976 graduate of New Canaan High School. Mr. Coutts was a proud Teamster and retired from O & G Industries in Stamford, Conn. after decades of employment in the construction business. He is preceded in death by his parents and is survived by his wife Aida Coutts, two daughters Christine and Alison Coutts, sisters Carole Chapin of Dedham, Mass., Diane Boutin of Falmouth, Mass., Nancy Ryan of Brooksville, Fla., and twin brother James Coutts of Norwalk, Conn. He was a beloved uncle to 11 nieces and nephews, and 11 great-nieces and great-nephews. Mr. Coutts delighted in the company of family and long-time friends, enjoyed riding his Harley motorcycle, and building model cars, motorcycles, boats, and planes. He had a broad smile, quick wit, and great sense of humor, and could always appreciate the beauty in so many things. A memorial service to celebrate the life of Glen Coutts will be held at a later date and will be announced by family. In lieu of flowers, contributions in Mr. Coutts' memory can be made to the Connecticut Humane Society.

Share Your Memory of
Glen
Upload Your Memory View All Memories
Be the first to upload a memory!