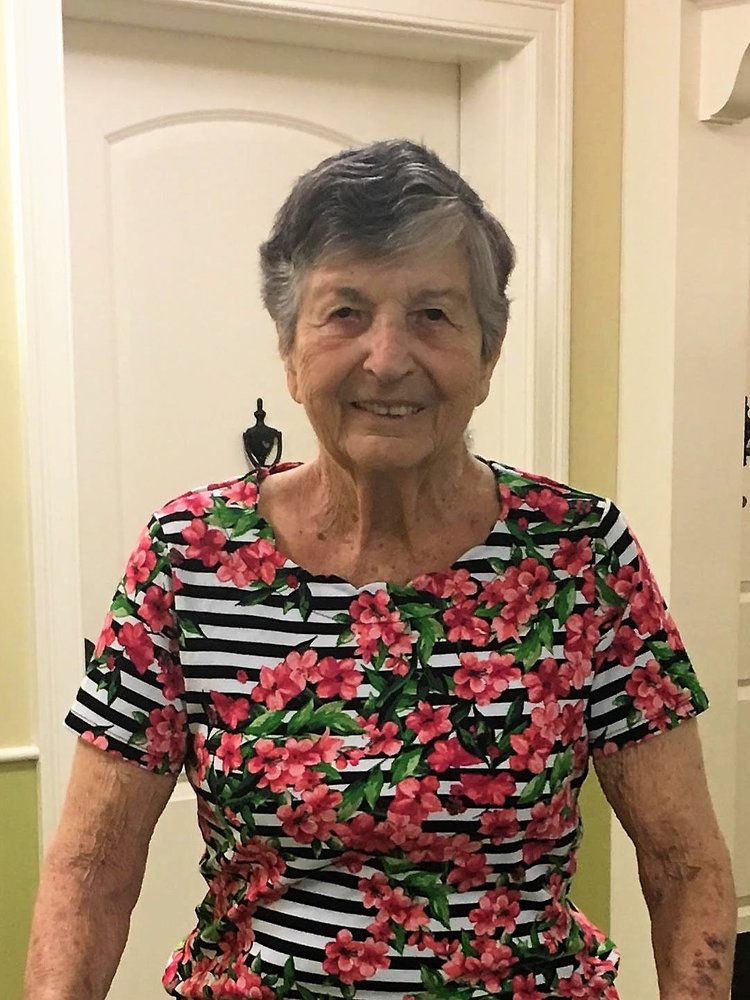 Obituary of Gloria A. Kisken

Gloria A. Kisken (nee Rewalk) passed away on May 4, 2020. She is survived by her four children, Elizabeth K. Solazzo (Richard), William M. Kisken (Aurora), Stephen J. Kisken (Barbara) and Susan M. Kisken (Lawrence W. Posson), seven grandchildren, one great granddaughter, beloved cousin Arlene Sniffen and sister-in- law, Mary Wanag. Gloria was predeceased by her husband of 60 years, William A. Kisken, her sister Mary (Mazie) Jarrett and her parents, Anna Farley Rewalk and John D. Rewalk. Gloria was born on November 25, 1934 and grew up in Stamford, CT. She worked part time during her high school years as a waitress at the iconic Epicure Diner before graduating from Stamford High School. She married William (Bill) Kisken at St. John’s Catholic Church in downtown Stamford on October 2, 1954. They raised their family in Riverside, CT where Gloria was an active parishioner at St. Catherine of Siena Church. Gloria was active in the Riverside community, serving as a leader in scouting programs and marching in many Memorial Day parades up Sound Beach Avenue in Old Greenwich. Gloria and Bill made their retirement home on the island of Kauai, Hawaii for over 30 years. Gloria was an active and enthusiastic member of the Kauai Chorale and Na Lima Kokua (The Helping Hands), the National Tropical Botanical Garden volunteer organization, being particularly fond of her regular assignment in the palm section. The family would like to express their thanks and gratitude to Gloria’s caregivers at Brightview on New Canaan, Norwalk Hospital, Angelic Elderly Care and her team of doctors. All did their best in a most difficult situation, particularly when we could not be there. The family would ask that any memorials be directed at the discretion of the donor. Not only is need great for so many now, but we are also humbled by the courage, kindness and compassion that we, and our mother, have been privileged to receive.

Share Your Memory of
Gloria
Upload Your Memory View All Memories
Be the first to upload a memory!