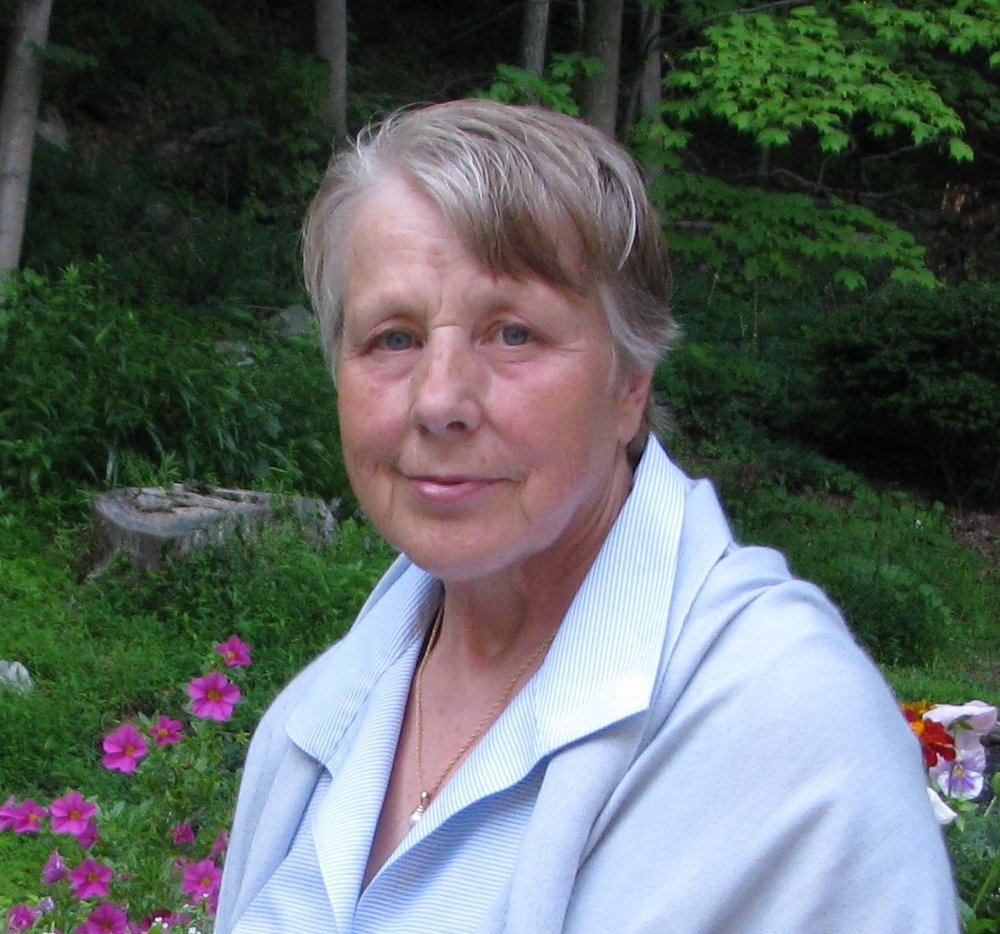 Frida Klykova died on May 1, 2020, after two devastating strokes. She passed away peacefully in Stamford, CT, comforted by her daughter who was by her side. She had a long and accomplished life of 81 years. Frida was born on October 13, 1938, in Volga River region of Russia, to Heidrich and Amalia Lenz, descendants of Volga German settlers. At the start of World War II, when Frida was 3 years old, her father was taken to a labor camp where he vanished. Her mother, with three children at the time, was exiled to Siberia where Frida grew up and lived for most of her life. After World War II, her mother remarried and had five more children. As such, Frida grew up in a large family of eight children which, together with the hardship of growing up in Siberia during the war, helped form her values and character. She loved all people and was always ready to help those in need. She was independent, brave and intellectually curious. She loved nature, gardening and had a keen interest in science. As a daughter of a mother who did not know how to read or write and a father who was an accountant, Frida understood the value of education from an early age and craved knowledge. She was the first in the family to earn a graduate degree and rose through the ranks to become the Head of the Planning Department at the Yenisei River Basin Management Company in Krasnoyarsk, Russia, where she worked for all of her career. Frida was married in 1967 to a young charming man, Victor Klykov, who she loved dearly and remained by his side until he passed away in 2007. After his death, Frida moved to New Canaan, CT, to live with her daughter’s family. She dedicated herself to raising her granddaughter, passing along the values she believed in. Frida is survived by four of her siblings in Russia, and her loving daughter, son-in-law and granddaughter in New Canaan. She was a loving mother who encouraged her daughter to excel and to believe in herself, a caring mother-in-law who loved her son-in-law as her own and a devoted grandmother who was a friend and a confidant to her granddaughter. Frida touched many lives and will be thoroughly missed by all. She was a very special person who cherished all life, was highly compassionate and loved her neighbors. This is how she will be remembered by her family and friends. A reception celebrating Frida’s life will be held at a later date, given current circumstances. In lieu of flowers, the family requests donations to the American Heart Association so we can save others from this debilitating illness.

Share Your Memory of
Frida
Upload Your Memory View All Memories
Be the first to upload a memory!