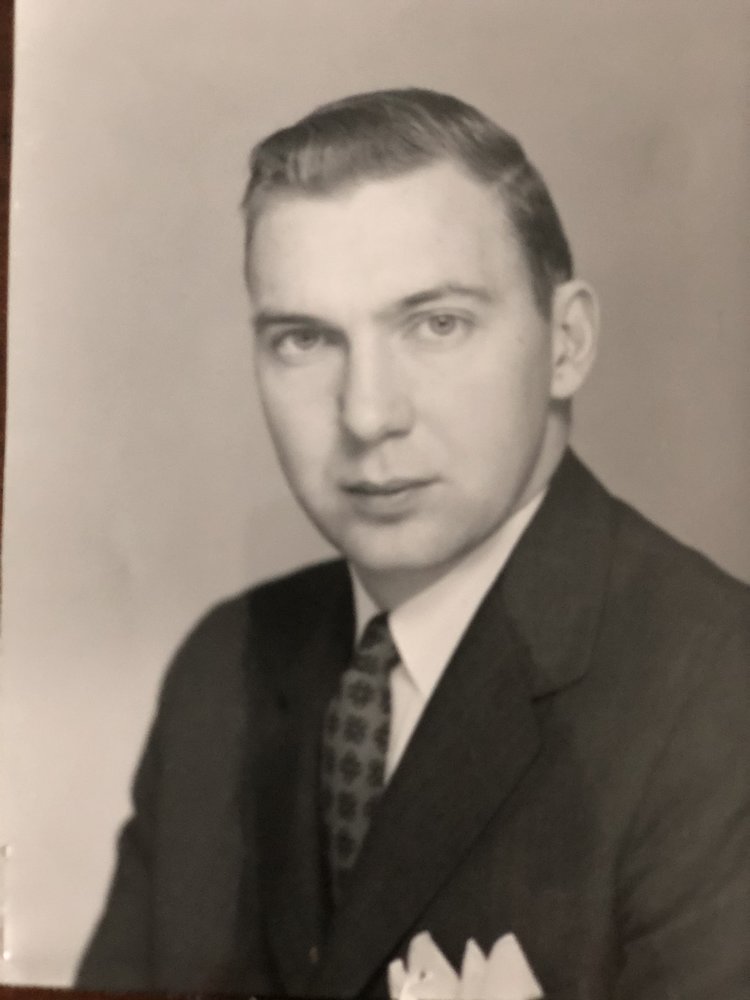 Patrick Francis Dillon, 86, of New Canaan, Connecticut passed away peacefully in his sleep at dawn on April 27, 2020. Patrick is survived by his beloved and beautiful wife of 63 years, Nicole; four children (his beloved Kathy, Patrick III, Derek, and Brendan); his children’s spouses (Roe, Eva, and Jennifer); six grandchildren (Patrick IV, Sean, Lily, Charlie, Bronwen, and Tony); and scores of extended nephews and nieces from his large Irish Catholic family. Born in Hoboken, New Jersey on February 25, 1934, Patrick was the eighth and only remaining child of Patrick Dillon and Grace Anderson. His siblings were Grace Murphy, Eileen Schmidt, Audrey Burke, Lorraine Hennessy, Frances Bernhardt, Donald Dillon, and his blessed little brother Francis Patrick. Losing his father at age 9, Patrick revered his mother and older siblings. He spent his childhood in Weehawken and on the Jersey Shore, played competitive basketball, graduated college at Saint Peter’s University in 1955, and earned an MBA from NYU in 1962. His career in banking spanned 47 years. Patrick first met and married his lifelong partner and love Nicole in Chatellerault, France as he was serving as First Lieutenant in the US Army. They raised their wonderful family in New Jersey, Illinois, and Connecticut. Patrick’s passions included reading, listening to opera, and watching Notre Dame football. Patrick’s cause of death was due to complications surrounding Parkinson’s disease and pneumonia. A memorial service will be held at a later date once the pandemic subsides. In lieu of flowers, donations are appreciated in Patrick's memory at the Melanoma Research Alliance (CureMelanoma.org).

Share Your Memory of
Patrick
Upload Your Memory View All Memories
Be the first to upload a memory!