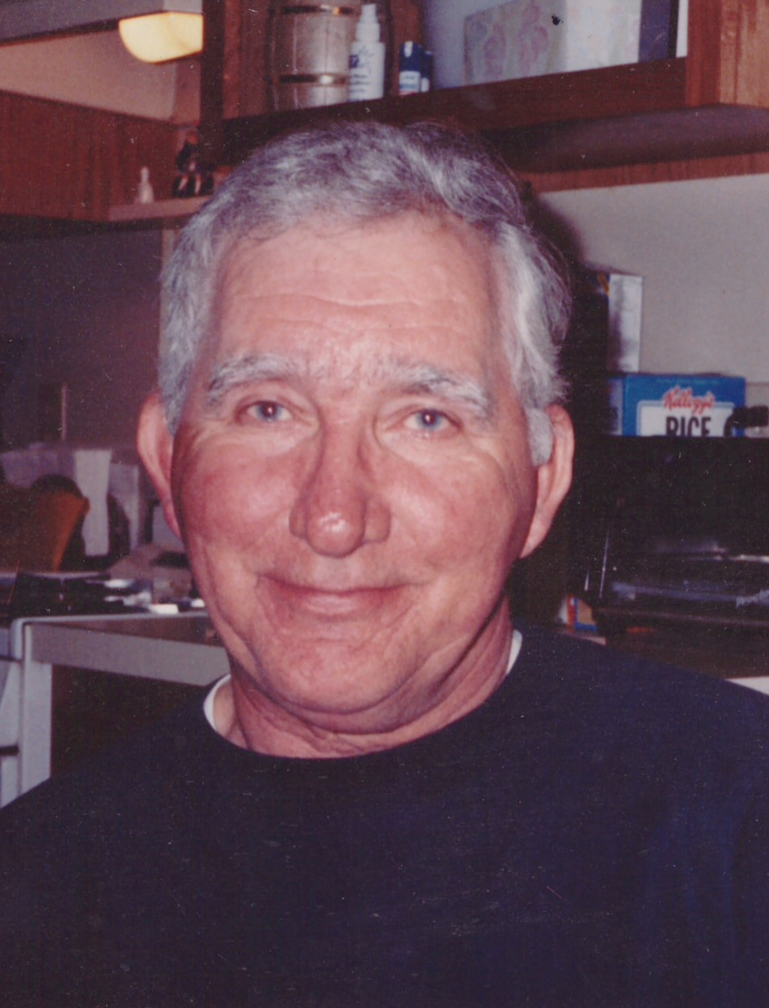 PAUL R. TORPEY, of Norwalk CT passed away peacefully in Norwalk on Sunday, March 15, 2020, with his loving daughter’s by his side. Paul was the son of the late Charles and Stacia Torpey of New Canaan, CT. He was predeceased by his mother, father, brother, Charles Torpey, Jr., a niece Linda, and nephew, Charles, III. Paul graduated from New Canaan High School in 1952 where he was a star shortstop for the New Canaan High School Baseball team, when they won the State Championship in 1951. This record was held for 63 years and finally broken in 2013. He also played semi-pro baseball and semi-pro basketball for several teams. He played with Silliman’s and Landscapers softball teams in which the Silliman’s team (fast pitch) won 5 championships in 5 years. He also played with the New Canaan Police Department softball team (slow pitch) in which they won the state police championship Tournament in the 1970s. He participated in many annual New Canaan Police department vs. New Canaan fire department softball games. Paul enjoyed being recognized in 1997 by the New Canaan Old timer’s organization, Paul was instrumental in organizing the 1st old timer’s association in the 1980’s. Paul served his country with the US Army from 1957-1959. He also served his community while a patrolman and was promoted to Detective Sargent within the New Canaan Police Department where he was employed from 1959 until his retirement in 1987. He attended several training seminars on homicides fingerprinting, photography, and drug abuse. He was also a member of Connecticut Police Association of Connecticut and the New Canaan Police Benevolent Association. He was one of the first players in the New Canaan PBA sponsored baseball league. He was an avid New York Yankees fan since 1945 and could never be stumped when answering any Yankee trivia questions. He also enjoyed watching the University of Connecticut Women’s Basketball Team. Paul fought a courageous battle with Multiple Sclerosis since 1985. He is survived by his three loving daughters, Karin (Dan) Bochicchio of Monroe, CT; Sharon (David) DeLuca of Stamford, CT; and Bonnie Shank (Steven) of Monterey Indiana. He is also survived by his four beautiful grandchildren, who he adored: Thomas and Amanda Miller of Norwalk, CT; Matthew Bochicchio of Monroe, CT and Olivia Deluca of Stamford CT; as well as nieces and nephews. A Christian Mass will be held on Thursday March 19, 2020 at 10:30 a.m. at St. Aloysius Church, Cherry Street, New Canaan, CT. Interment will be private. The family would like to thank the staff at Norwalk Hospital and Autumn Lake. In lieu of flowers, please donate to Multiple Sclerosis Society at www.nationalmssociety.org

Share Your Memory of
Paul
Upload Your Memory View All Memories
Be the first to upload a memory!