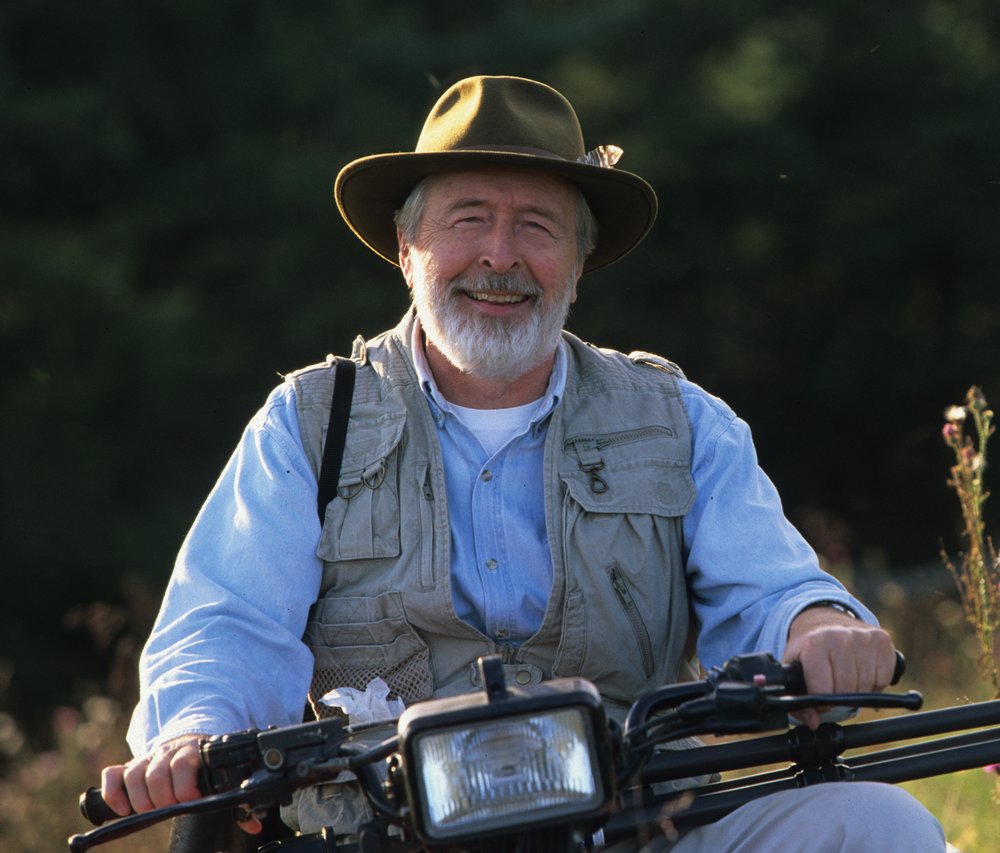 Kenneth Wayne McGraw, 84, a resident of Bath County, Virginia, and recently Wilton, CT, died peacefully on March 10, 2020 with his children by his side. The son of Wesley and Catherine McGraw, Ken was born in Cumberland, MD on May 15, 1935. He enjoyed life in the mountains and cities and resided in Baltimore, McDowell, VA, New York, and Boston. He earned his B.A. degree in Chemistry and MLA degree in Philosophy and Literature from Johns Hopkins University, and an M.B.A. from Harvard University. Ken was married to Diana Renshaw McGraw and raised their four children, Christopher, Timothy, Laura and Bryan in Baltimore. He later re-married Patricia Ross (deceased 2009), who is survived by her daughter Erica Ross.  Ken had a dynamic career in investment banking and financial consulting and was an accomplished expert witness. He began his distinguished career in Baltimore, where he served as Vice President of Johns Hopkins Hospital, worked for Alex Brown & Sons and was engaged in the community as both the Chairman of the Baltimore City Hospital Commission and Chairman of the Baltimore Choral Arts Society. He continued in New York, as a managing director at CFC Capital LLC, Patricof & Co., and as a senior consultant at Charles River Associates. In Virginia, Ken served as director of Garth Newel Music Center, where he was entertained by many fine classical music performances. He enjoyed varied interests including carpentry, classical music, reading, photography, hiking, and rejuvenating on his Hayfields Farm property in the Shenandoah Mountains. A devoted father and grandfather, he instilled appreciation of the outdoors and provided many happy memories exploring the beauty of the Virginia countryside. He is remembered creating masterpieces in his woodshop, photographing natural spaces, family and friends, and driving his “mule” loaded with passengers through wooded paths. Ken was proud of his Scots-Irish ancestry and was often seen at social gatherings wearing his traditional plaid kilt. Kenneth is survived by his brother Wesley and sister Marlene, and by his son Timothy and wife Stephanie, grandchildren Amanda, Matthew, Scott and Cameron; daughter Laura and husband Jeff, grandchildren Clarice and Nathan; son Bryan and wife Alix. In lieu of flowers, memorial donations may be sent to the Leukemia and Lymphoma Society, Donor Services PO Box 98018, Washington, DC 20090-8018 or online at lls.org. For online condolences please visit www.hoytfuneralhome.com. Services are private.

Share Your Memory of
Kenneth
Upload Your Memory View All Memories
Be the first to upload a memory!