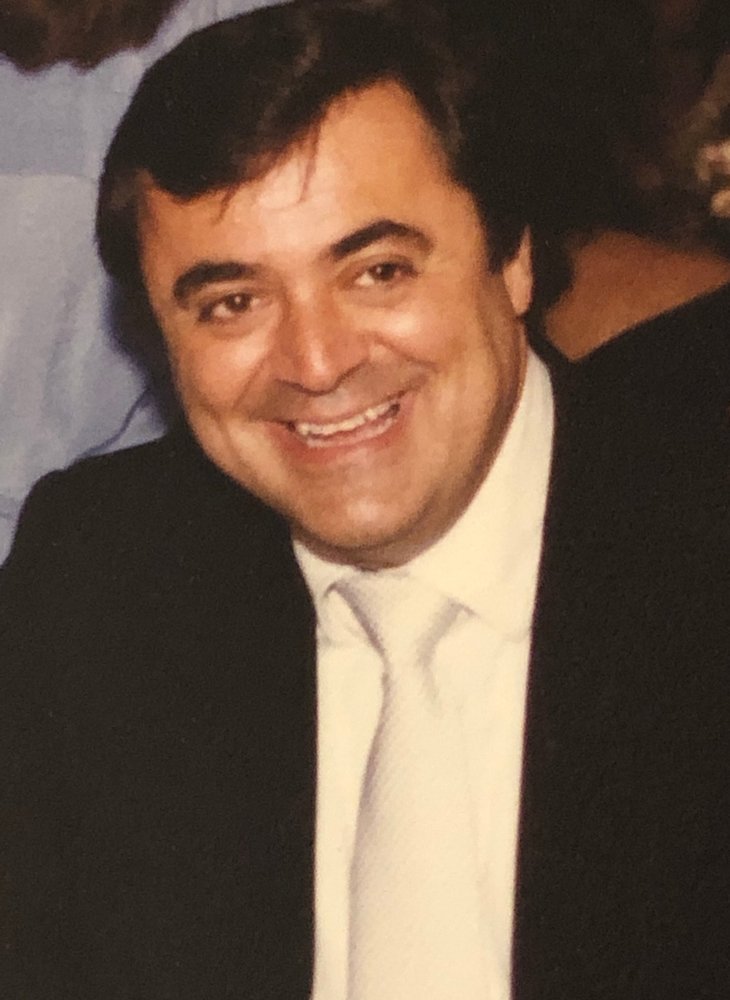 Dr. Marino (Buddy) Passero, died peacefully on Tuesday, November 12, 2019 with his family by his side. He was 76 years old. His life was defined by an unwavering love for his family, friends and colleagues, a deep passion for the chiropractic profession, and a generous spirit that led him to often put the needs of others before himself.

Dr. Passero was born on October 1, 1943, in Port Chester, NY, the son of the late Mildred Berlingo-Van Patten and Philip Passero. He graduated from New Canaan High School and Norwalk Community College, and, after serving in the United States Air Force and the New York State National Guard during the Vietnam War, received additional degrees from the University of Bridgeport. In 1968, Dr. Passero followed in his father’s footsteps and graduated from the Chiropractic Institute of New York.

Dr. Passero’s talent extended beyond the doors of his practice to the healthcare industry. He served as CEO of Triad Healthcare, Senior VP of the National Chiropractic Mutual Insurance Company, and an advisor to Blue Shield of Connecticut and Aetna Life & Surety Company.

Dr. Passero’s professional excellence and achievement earned him numerous accolades, including being named Chiropractor of the Year by both the American Chiropractic Magazine and the Connecticut Chiropractic Association. He was a prolific author and speaker, publishing numerous articles and delivering educational seminars to support the advancement of chiropractic. Additionally, he was incredibly active in local politics, served on the Norwalk Chamber of Commerce as Secretary/Treasurer, was a lifetime member of the Republican Senatorial Inner Circle, and was inducted into the Honorable Order of Kentucky Colonels in 1984.

Dr. Passero’s love for his career, while fervent, came second to his love of family and friends. His wife and children were the center of his life, and he loved nothing more than to host family gatherings at which he would undoubtedly serve his famous Bolognese sauce. His strong moral compass, selfless presence, and positive energy deeply impacted anyone who crossed his path.

Dr. Passero was a devoted friend to many, most notably his best friend William Serrao from whom he has been inseparable since childhood. Their bond is a special one that has lasted many decades.

And while Dr. Passero’s achievements are many, none were more cherished than his role as husband, father, brother and son. He is survived by his children, who idolize and adore him, son Rick Passero and daughter Nicole Pentore, stepsons Michael Maloney and Thomas Prizio, as well as brothers Robert and Philip Passero and sisters Marcelene Brabender and Felice McArthur. He is predeceased by his parents, as well as his loving wife, Colleen McMahon-Passero.

The family invites all those whose lives were touched by Dr. Passero to join them in celebrating his life at Hoyt Funeral Home at 199 Main Street in New Canaan this Sunday, November 17, from 2-6 p.m. Mass will be held at St. Aloysius Church on Monday, November 18, at 10:30 a.m. The Passero family requests that, in lieu of flowers, a donation be sent in support of the Dr. Marino (Bud) Passero Future Leaders Scholarship.  You can donate to the scholarship through the donation box link at www.CTchiro.com or via the following address:

Share Your Memory of
Dr. Marino
Upload Your Memory View All Memories
Be the first to upload a memory!